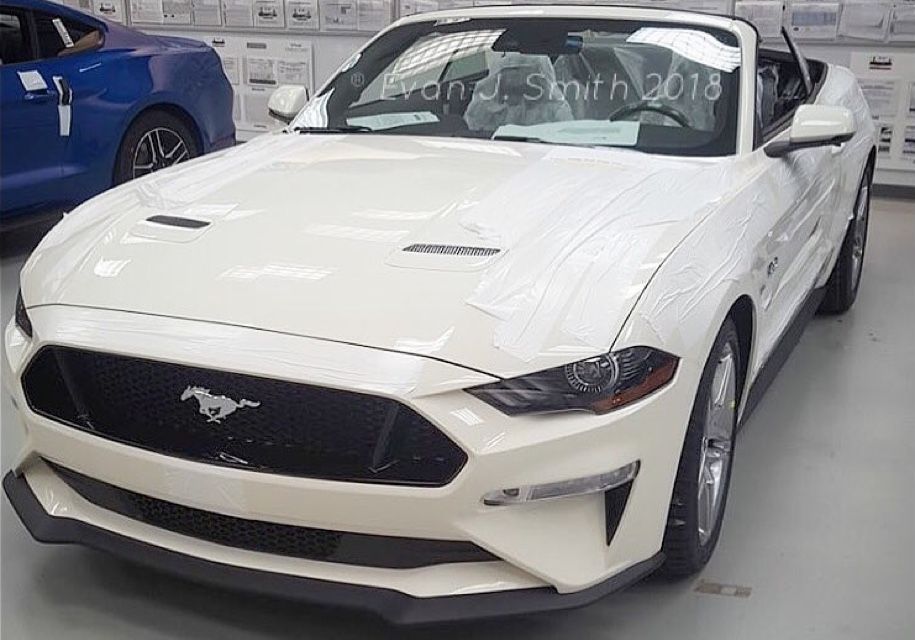 The first copy of this legendary model went down from the factory strip in 1964.
Ford Mustang shone in its first generation, when the production plan was exceeded four times during the first year – over 400,000 of these vehicles were delivered to customers at that time. 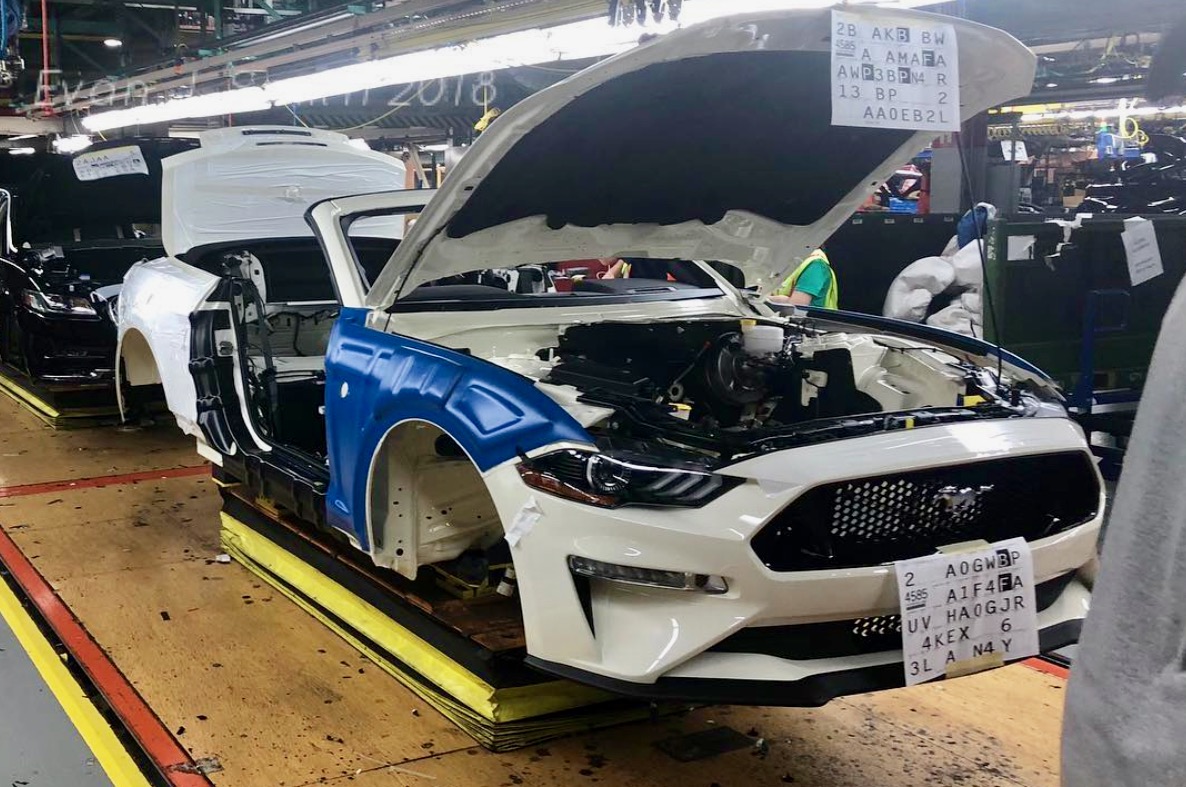 Over the course of more than half a century, the presence of the Mustang on the market has had highs and downs, and although later generations have not reached the glory of the first version, the car has retained its cult status around the world. The latest sixth generation was introduced at the end of 2013, as the first Ford Mustang officially sold in Europe, even with us.

Instagram has released unofficial photos of Jubilee Mustang, and it is a convertible version of the latest generation. On the first one, the car is in the production stage, and the second one shows the complete vehicle parked at the Flat Rock plant in Michigan. 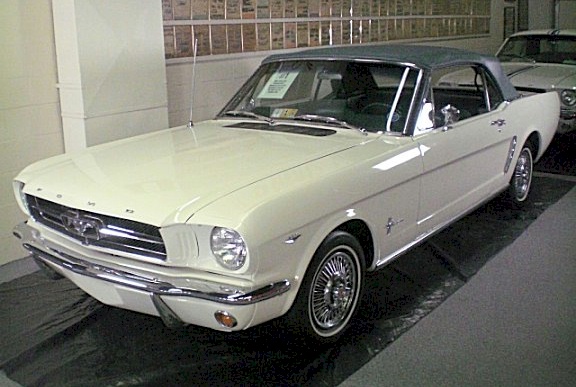