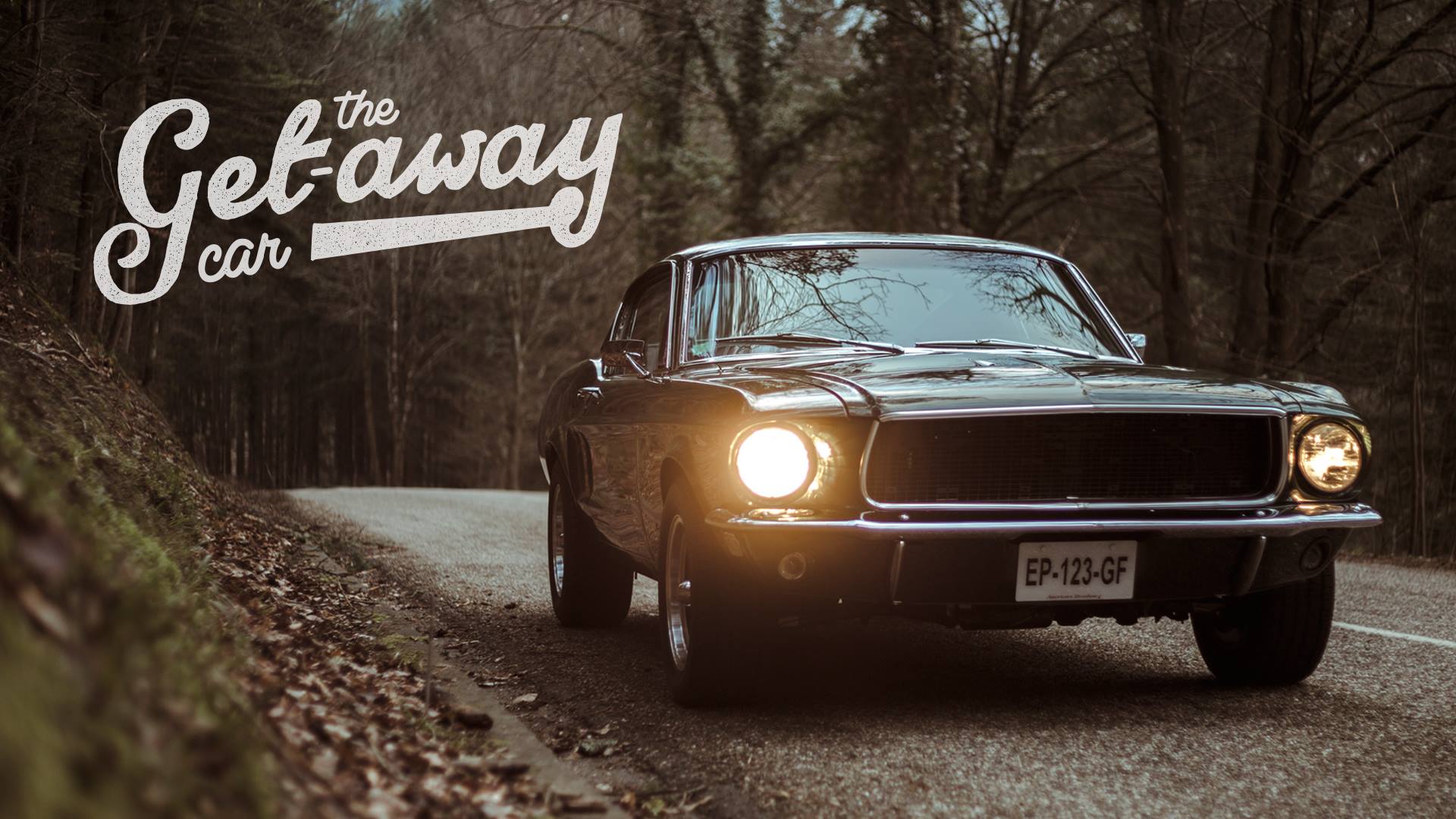 To enjoy this film in English, please turn on Closed Captions.

Jacques Jenn was a French youth with American dreams. He wasn’t chasing the full gamut of capitalistic treasure though, just a specific piece of it: owning an automobile. No big Buick bomb nor malaise-era sadcompact would cut it though. Jacques needed a Mustang. Grown up and living in Strasbourg with a son of his own but still captivated by these high-horsepower pieces of pop culture, Jacques decided to look for a restoration candidate. Eventually a friend found a ’68 GT Fastback—same year and body as the one in Bullitt—and over the next two years Jacques and his son restored the car to its current lightly modified but thoroughly gorgeous state of being. A few days after completion, he drove it to get married to the girl who supported the project from the beginning. Turns out the American Dream takes to translation. Source: Petrolicious via YouTube