This piece of American Muscle car history is equipped with its original 390 High Performance V8. Connecting this 390 Ford big block engine to the rear end is a 4-Speed Wide Ratio Transmission. According to the attached Marti Auto Works report this Mustang was ordered with a 3.25 Traction-Lok Rear Axle. Also in the Marti Report this Mustang was ordered with its current B code Royal Maroon color, Black Vinyl Bucket Seats, E78X14 Wide Oval White Sidewall Tires, AM Radio and the Tinted Glass-Complete package. This 69′ Mustang is 1 of 1 with that combination of options. This Wild Pony was ordered in January 14th, 1969, Scheduled to be built on January 27th, 1969, Actually built in San Jose, California on February 4th, 1969. The ‘Stang was finally delivered to its stable on February 9th, 1969 from University Motors in San Diego, California. Now 52 years later, this Mustang is offered for sale here at South Jersey Classics. Over all this Muscle Car was well preserved and taken care of; in the interior the bucket seats look recently done with no signs of extreme wear. On to the exterior, the paint shows evidence of age, has some minor imperfections sub-surface. This mustang could be taken to the next level with a paint job but overall this Mustang is of very good driver quality.
Source : South Jersey Classics and ebay 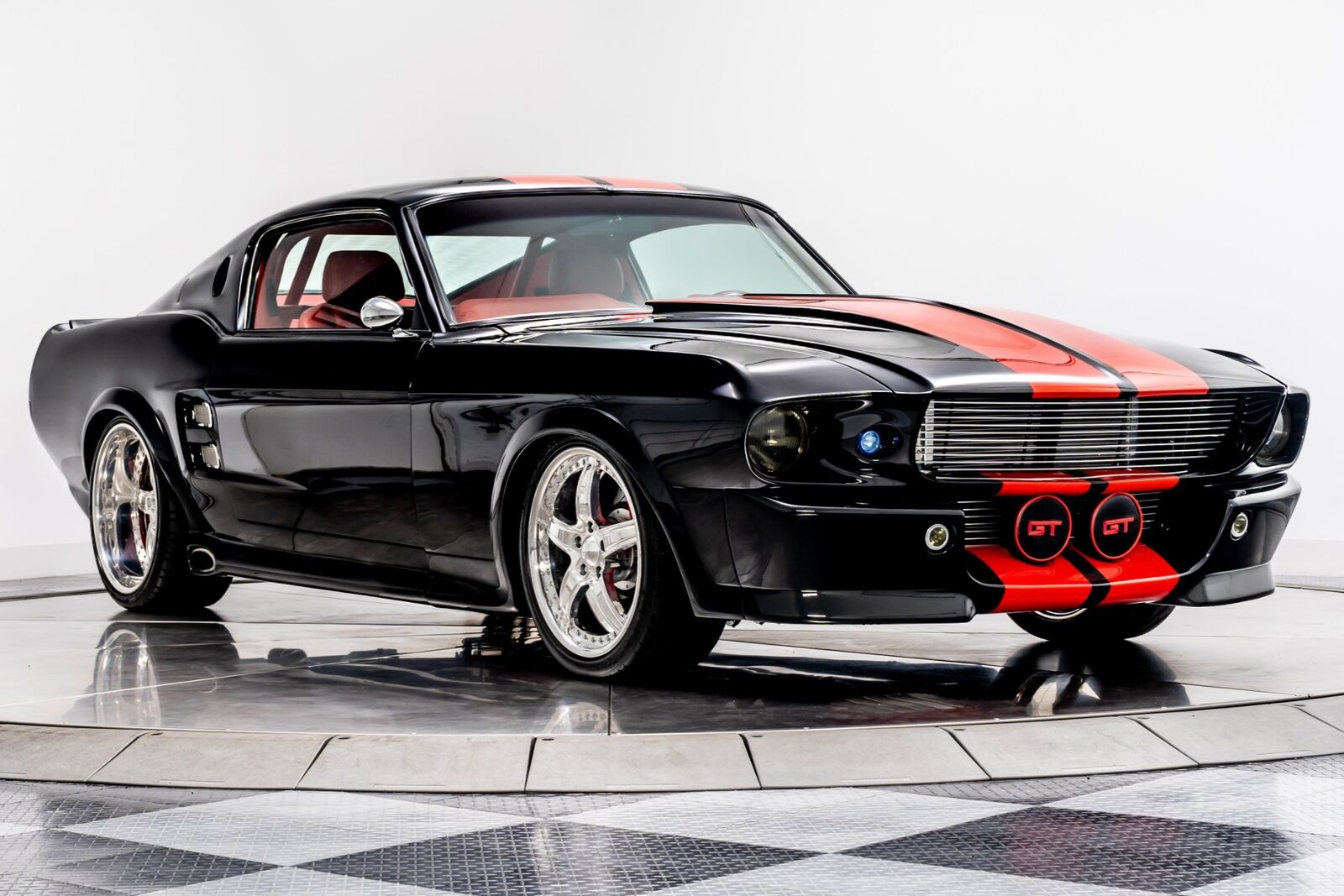 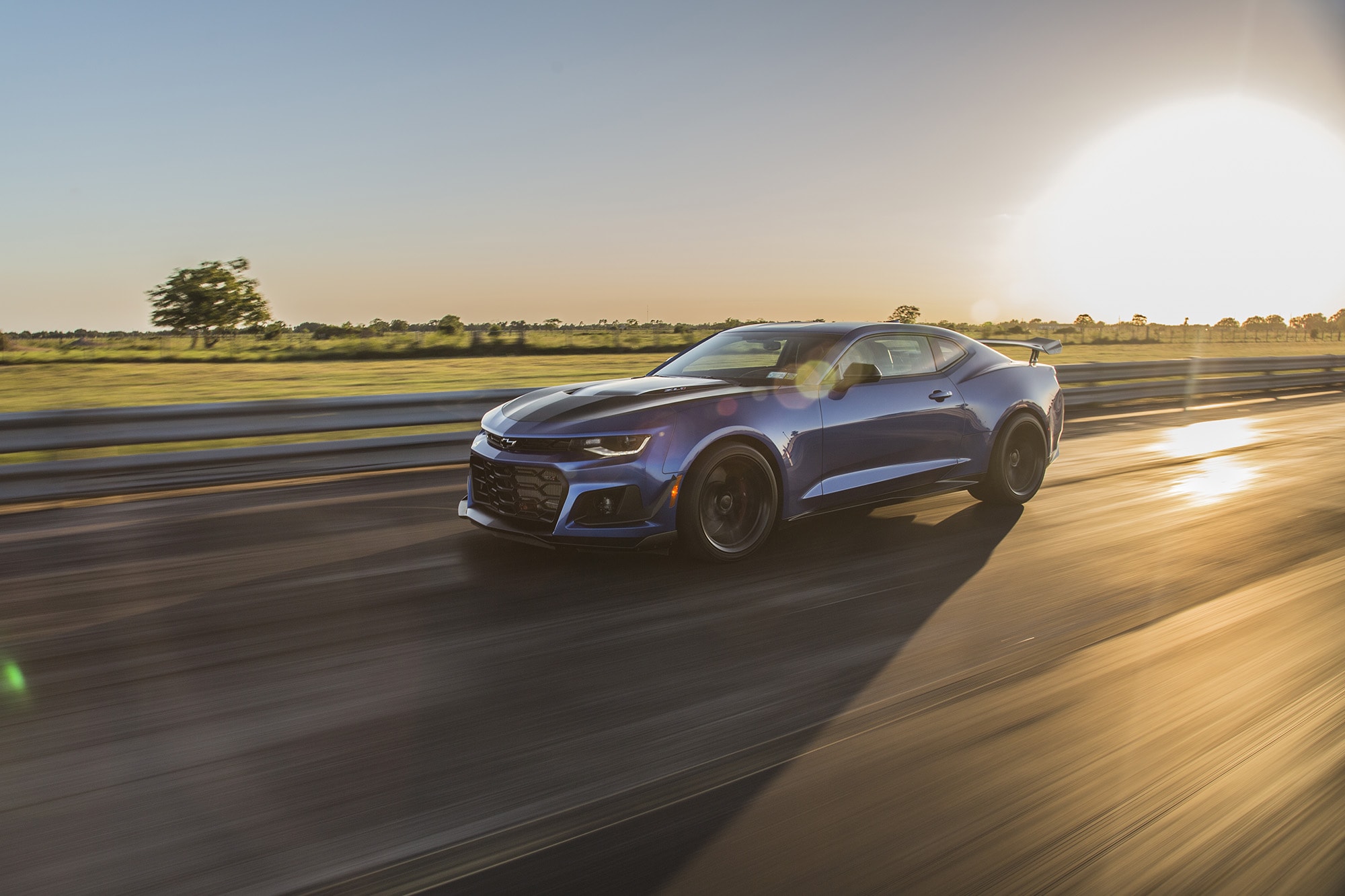 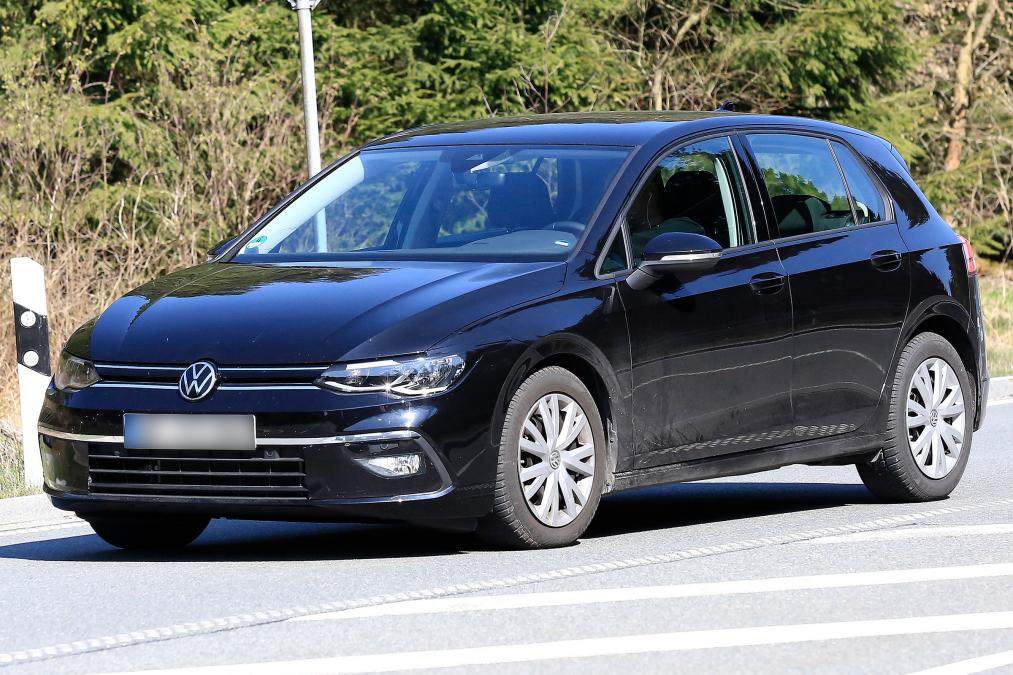 German giant Volkswagen has allegedly set a new term for the premiere of the eighth generation of the Golf. The Golf 8 […]