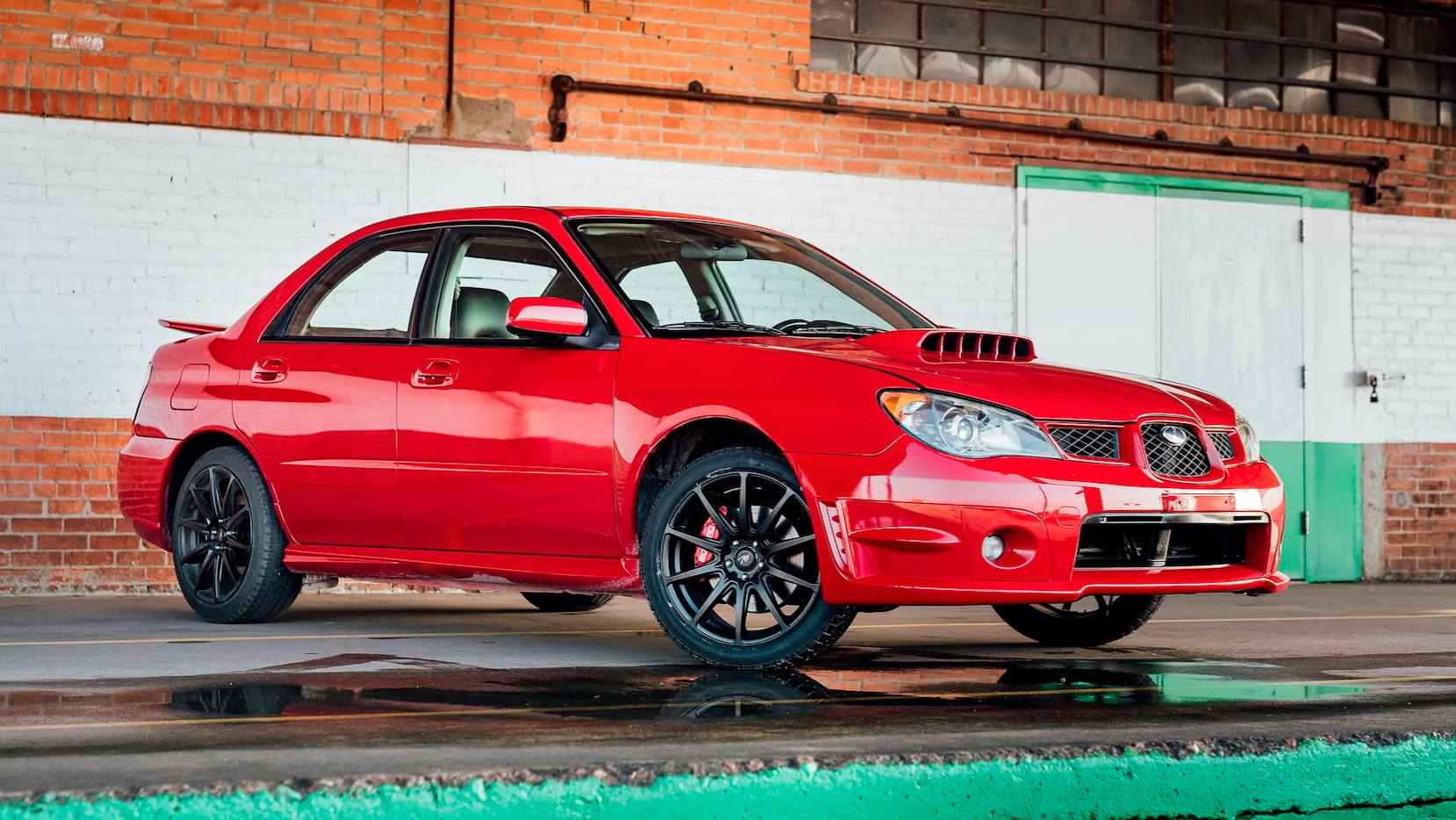 2006 SUBARU WRX Baby Driver Stunt Car , goes up for auction at Mecum’s Auction upcoming event at the HOUSTON 2018 APR 5-7.  The vehicle was also used in the music video for ‘Chase Me” by Danger Mouse, Big Boi & Run The Jewels and is one of the five red WRXs used in filming of the movie “Baby Driver”.  Tuned by the Doug Wilkes at DBW Motorsport, the vehicle was converted to rear wheel drive and outfitted with a rear-drive conversion, an uprated rear differential and a turbocharger from a 2004 STI. It sold with a relatively high 158,000 miles on the clock and also used by Subaru and Sony for the LA Premiere Red Carpet event. 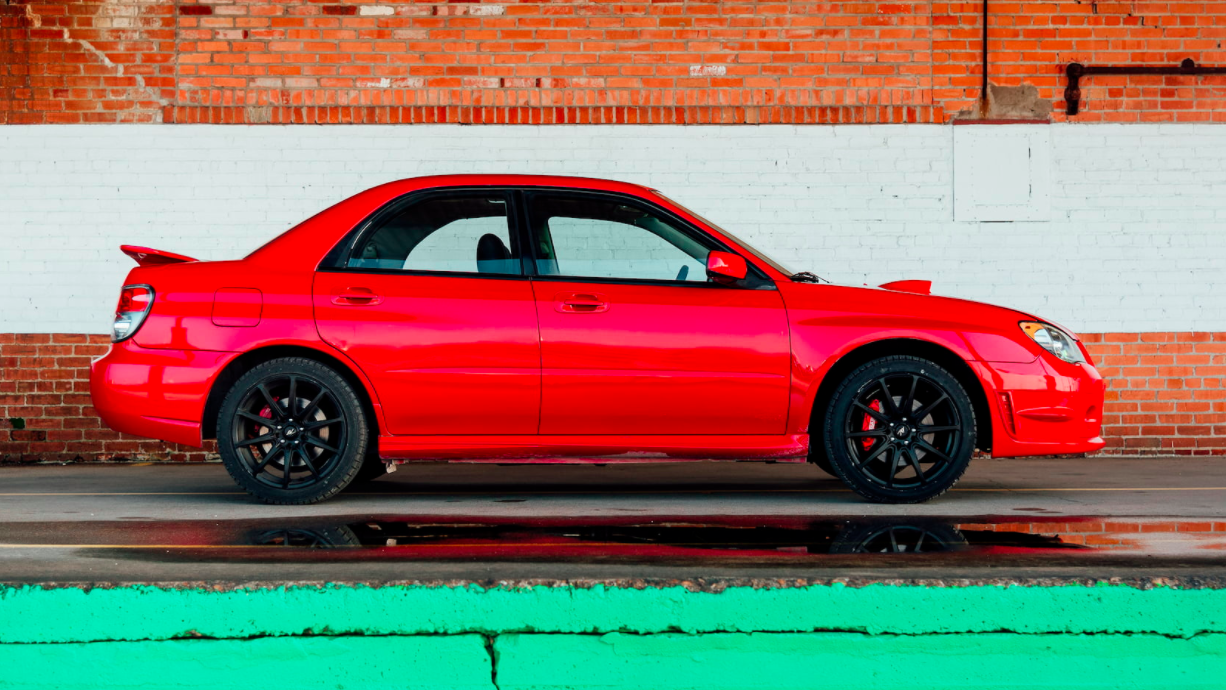 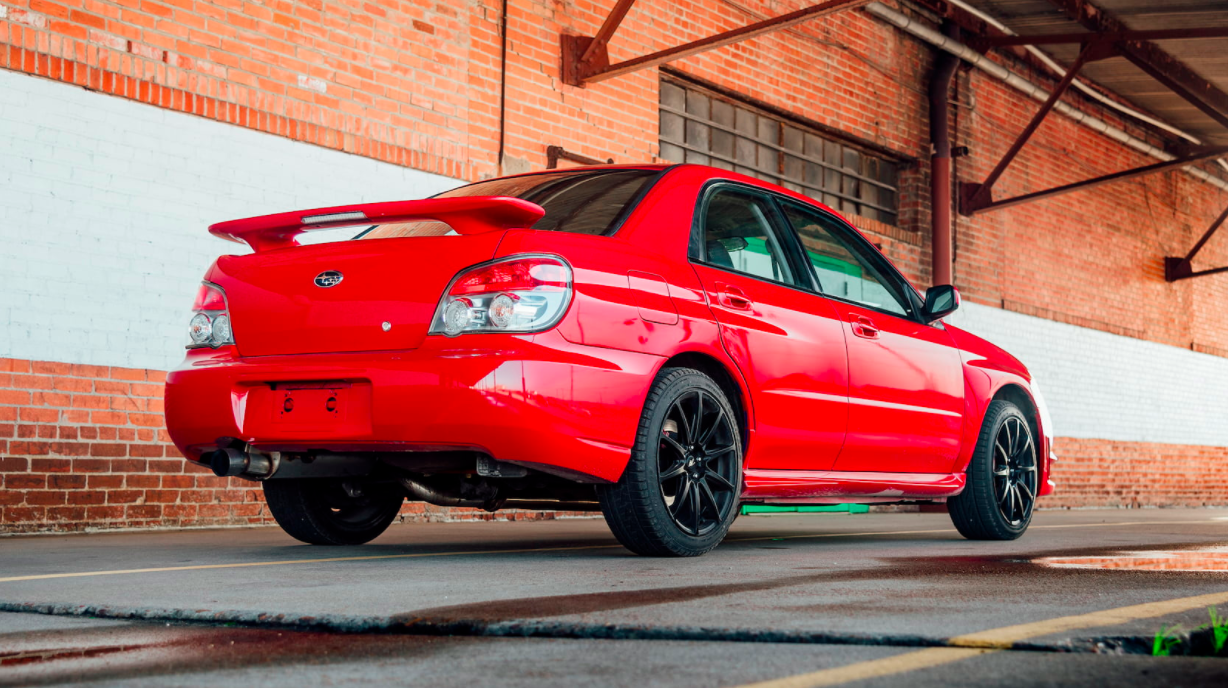