Ford will bring the model to the United States, but it is already available to order in the United Kingdom. 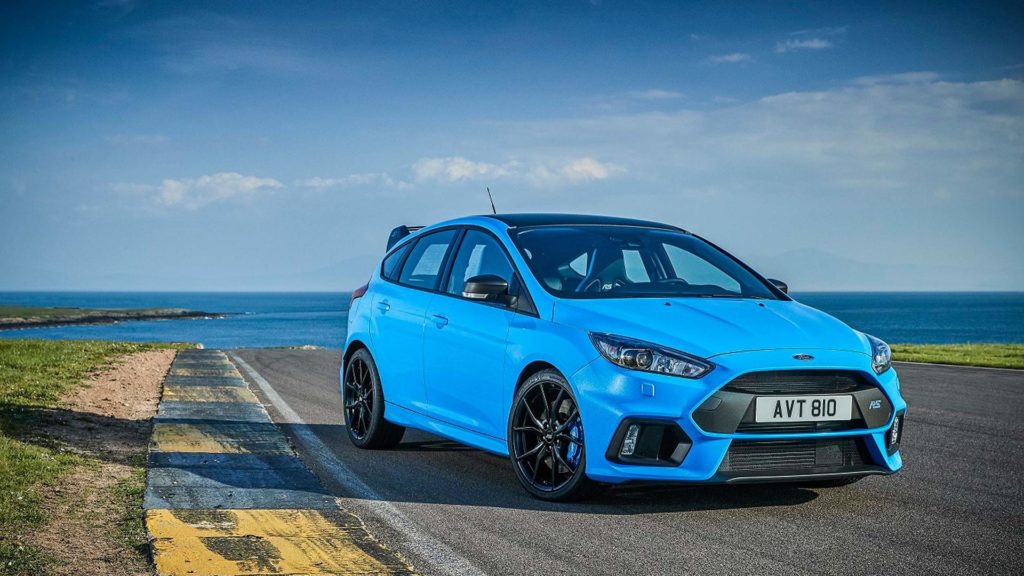 This is achieved by seamlessly integrating a Quaife® mechanical limited slip differential on the car’s front axle, providing a better distribution of torque to each wheel, and thereby improving the already class-leading traction from the Focus RS. 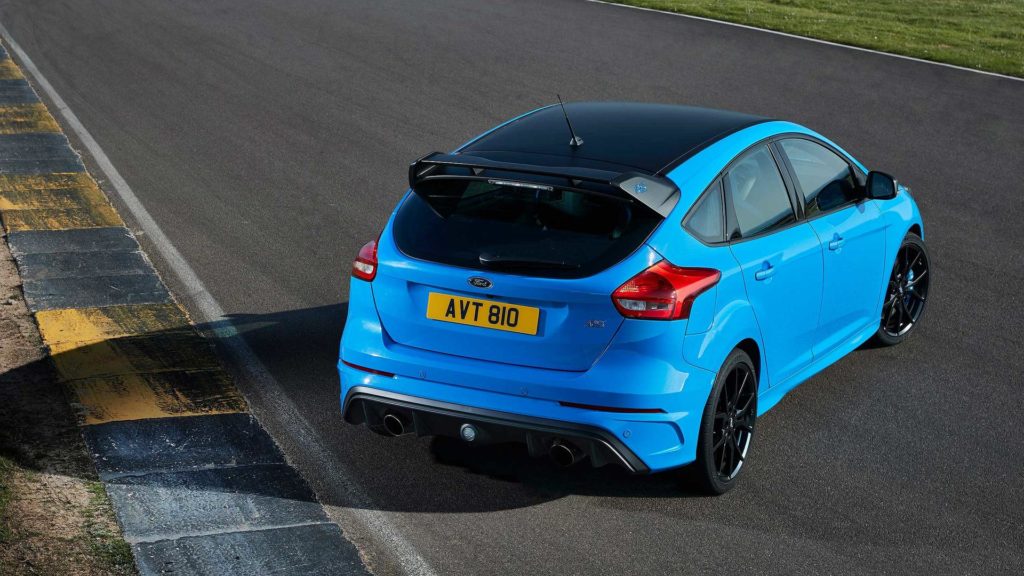