Ford and Harley-Davidson made several special editions of the most popular American truck F-150 in the past years but last time in the beginning of the decade.

The legendary motorcycle maker did not forget about this pickup and reduced the link with him, and this time without the help of Ford introduced the new F-150 Harley-Davidson.

Based on the F-150 for 2019, the inspired Harley-Davidson Fat Boy engine has a number of unique styling details

Apart from more aggressive looks than the standard variant, the F-150 HD is equipped with BDS suspension, FOX shock absorbers and 22-inch alloy wheels with 35-inch tires for all types of terrain. 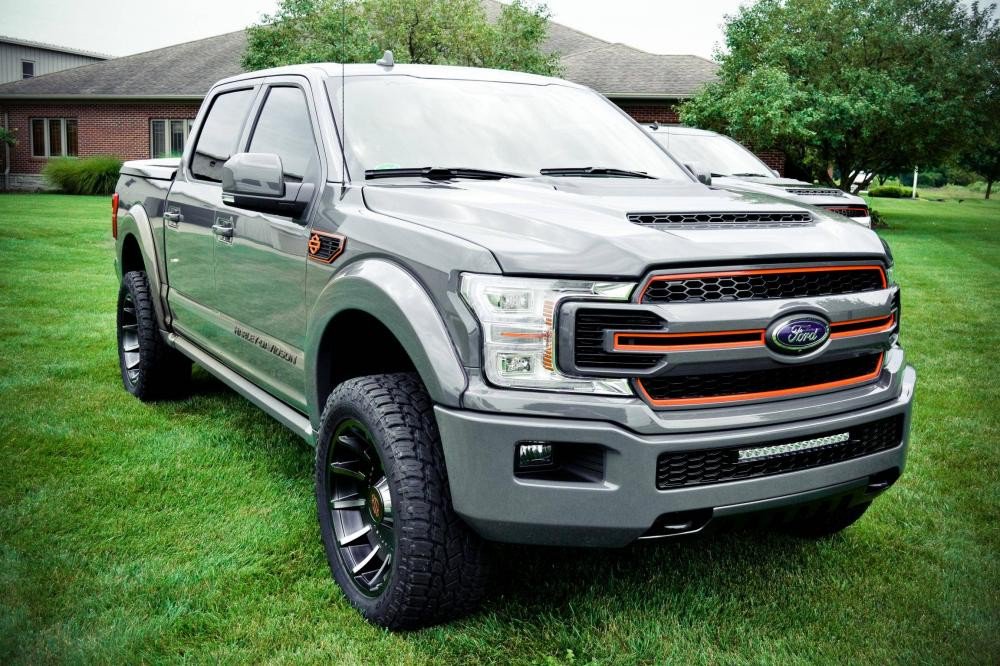 The designers also installed a hood with an air intake, expanded the wing guards and reworked the front mask that had the appearance of the honeycomb.

Also included is the engine protector and the movable cover of the load compartment with the Harley-Davidson logo, which is located in several places on the F-150.

The interior has undergone drastically minor changes, the model has leather seats with a diamond pattern and counter-seams, and a mildly altered control panel.

In particular, the F-150 was made in honor of the 115th year of Harley-Davidson and was exhibited at the museum of the legendary motorcycle manufacturer in Milwaukee.

Although the F-150 HD is presented as a concept, it is expected to be available for sale, but with mild changes, primarily smaller tires 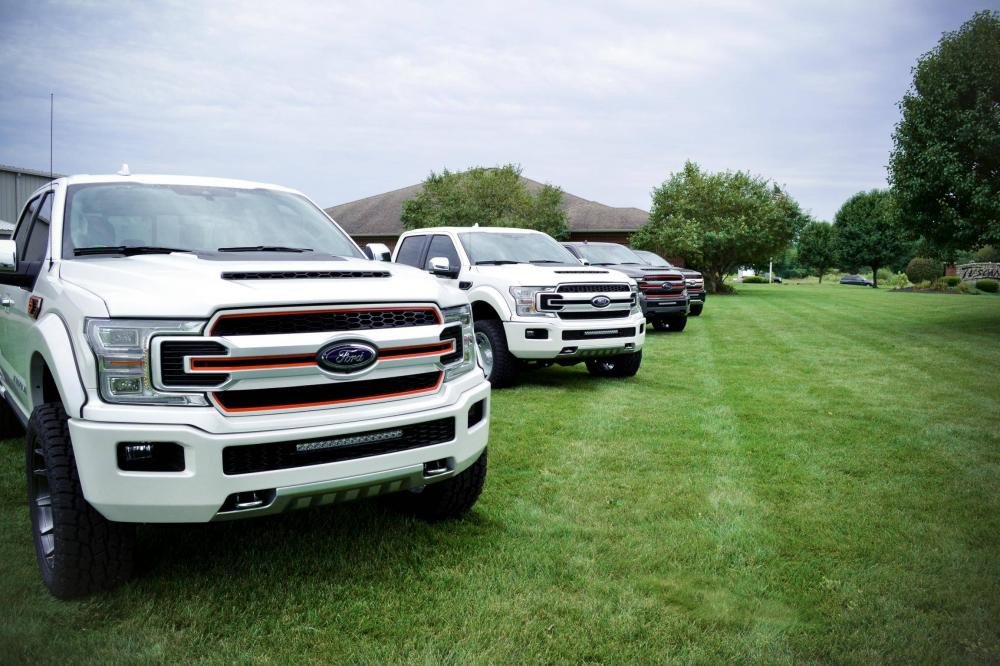