At the beginning, it should be recalled that the current generation of Focus had the world premiere at the 2010 NAIAS car showroom in Detroit, while the redesigned version was presented at the Geneva Motor Show in early March 2014.

After more than seven and a half years on the market, it’s time for a whole new generation. The premier of the new Focus hatchback should be held in January next year at the Detroit Auto Show, while the Focus Turnier caravan should receive the replacement later in 2018.

In any case, the new Focus will be about 50 kg lighter than the current generation, and will also have longer wheelbase, a spacious interior with more rear seat passengers and a larger volume boot (the Focus Turnier will be 550 liters in the basic configuration). Also, a number of security and driver assistance systems will be offered. 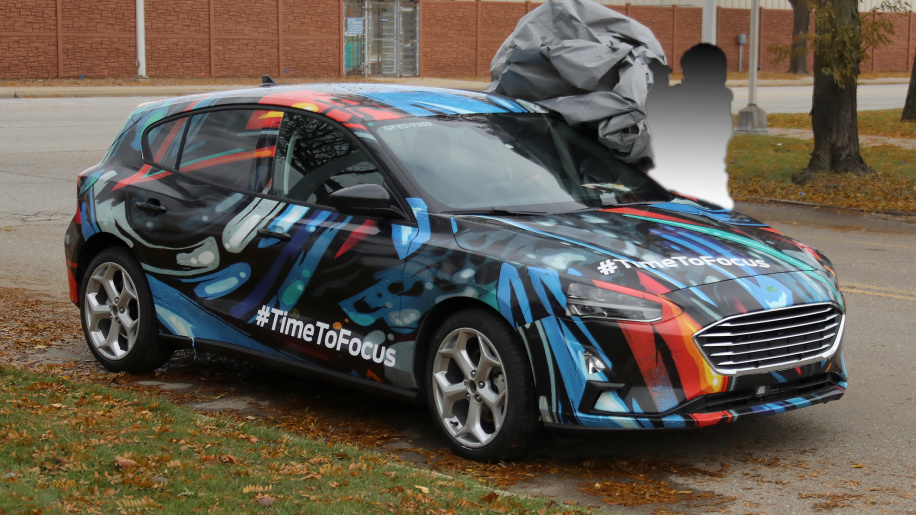 In the gamma we can expect more petrol and diesel engines (including a 1.5-liter three-cylinder petrol engine), a hybrid version, and even Focus Electric.

In the end, the offer will round out sports ST and RS variants (RS with 367 hp), as well as luxurious Focus Vignale and (pro) off-road Focus Active with elevated clearance and additional safety features on the exterior (possibly with an optional 4×4 drive). 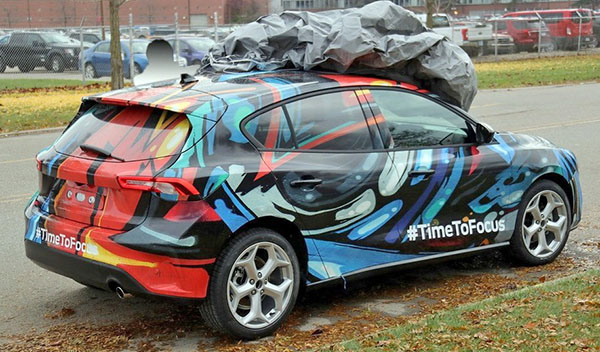