Herndon, VA — Volkswagen of America today announces the 2023 Golf GTI 40th Anniversary Edition, available exclusively in the North American market. The GTI has defined the term “hot hatch” in the United States since its arrival in the form of the Rabbit GTI in 1983. With a run of approximately 1,500 units for the U.S., the 40th Anniversary Edition celebrates the model’s four-decade history while showing off the best of the current eighth generation.

“The limited-production 40th Anniversary Edition model offers our North American enthusiasts a dose of heritage along with everything they love about the Mark 8 GTI,” said Hein Schafer, Senior Vice President of Product and Strategy, Volkswagen of America.

The exterior of the 40th Anniversary Edition features unique design details setting it apart from the rest of the 2023 GTI lineup. “40” decals with honeycomb design flourishes run along the door sills as a symbol of the model’s heritage. An illuminated grille complements the classic GTI red stripe and adds an extra touch of style. Multi-spoke 19-inch wheels are painted gloss black with red pinstripe accents and come shod with 235/35 summer performance tires. Borrowed from the European Golf GTI Clubsport 45 model, these wheels bring a performance-focused character to the special edition.

Inside, a tasteful “40” clasp at the six o’clock position of the steering wheel commemorates the GTI’s history, alongside the traditional honeycomb accents, Scalepaper Plaid cloth seats, and golf-ball inspired manual shift knob.

As with the rest of the 2023 Golf GTI lineup, the 40th Anniversary Edition is powered by a turbocharged EA888 2.0-liter engine with 241 horsepower and 273 pound-feet of torque. It is offered with either a 6-speed manual or 7-speed DSG® automatic transmission with Tiptronic®. Vehicle dynamics settings closely integrate the electronic stability control (ESC) with the electronic differential lock (XDS®) and the standard DCC® adaptive damping system. By adapting the individual wheel damping 200 times a second, it can deliver particularly agile and accurate handling. 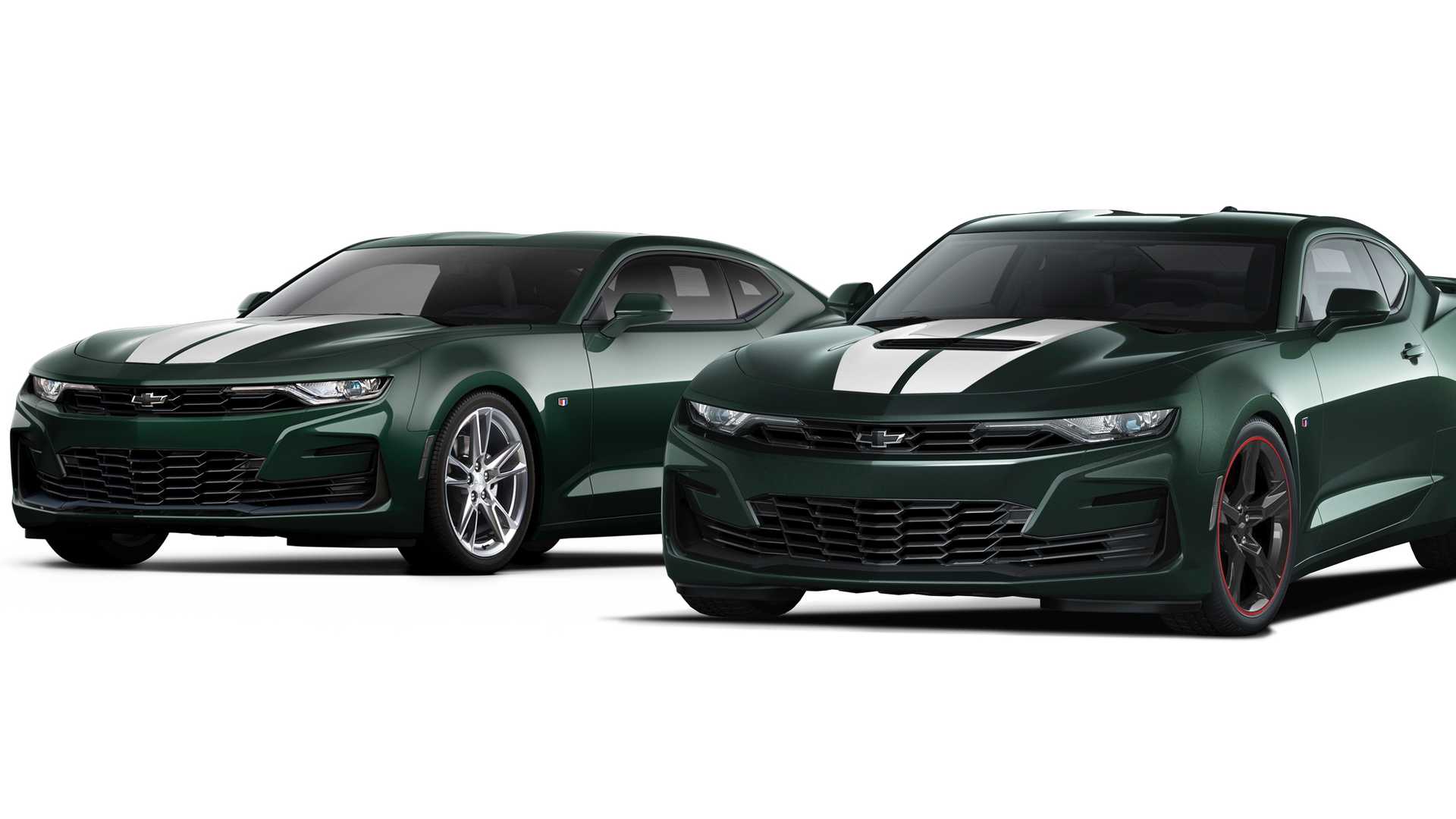 Chevrolet marked in the beginning of 2020 comes with several new special versions of the Camaro.Thus, the Camaro Shock & Steel was […] 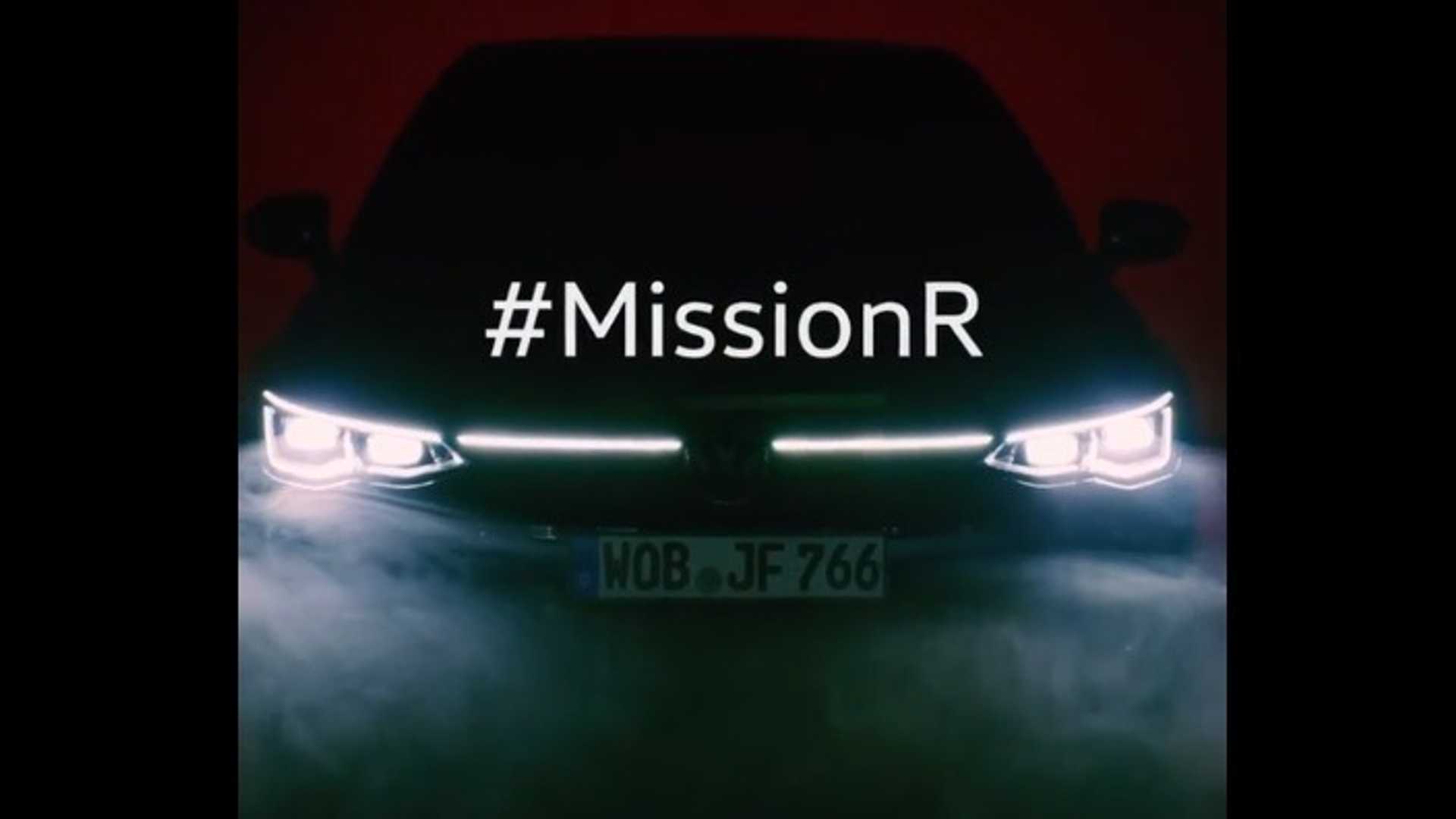 The extreme version of the Golf 8 will, according to earlier announcements, have 328 horsepower.Only a day after the presentation of the […]