It is safe to say that America is the “homeland” of pickup vehicles, which over the decades have evolved into something far more than just a practical “truck” intended for farmers.
In the full-size class, the fight is really relentless, especially when it comes to leading American pickup manufacturers such as Ford, Chevrolet and Dodge (Ram). However, Ford’s F-150 Raptor is practically the only model that has significantly exceeded its practical purpose.
But, even so, it is obvious that some people think that it is not extreme enough, and that there is a lot of room for “upgrades”! So Jimco Racing has created a model called the Spitfire Luxury Pre-Runner, which is practically one step away from a racing truck
Instead of Ford’s V6 EcoBoost turbo engine, there is now Chevrolet’s 415 cubic-inch (6.8-liter) V8 engine, “paired” with a 4-speed Turbo 400 automatic transmission. The result is an impressive 650 horsepower, which is as much as 200 “horses” more than the production Raptor.
And that’s not all, because the support has been thoroughly redesigned, so this model has the so-called. 3-inch lift kit, with the so-called coilovers, ie an adjustable set of springs and shock absorbers. In addition, the suspension travel is significantly increased – to 26 inches in front and as much as 32 inches behind, while the contact with the ground is taken care of by BFGoodrich KR3 tires with a diameter of 40 inches (wheels are 17 “), which, unfortunately, are not homologated for regular traffic. .
The interior is somewhere halfway between a race car and a luxury cruiser, equipped with a rather spartan instrument panel with MoTec instrumentation and Momo racing steering wheel, but the sports Impact HS1 seats are covered with brown leather and have four-point racing seat belts.
Of course, this pickup is accompanied by a handful of additional equipment in the form of an LED light bar, which was “signed” by the company Baja Designs. There’s also a LEADNAV off-road GPS navigation system, while Kenwood took care of the communication system with the intercom.
And all of the above, including the new Ford F-150 Raptor, as a basis for this modification, will cost the proud owner more than $ 600,000, believe it or not! It is difficult to say whether it is really worth that much, but there is no denying that this is really a “special”. 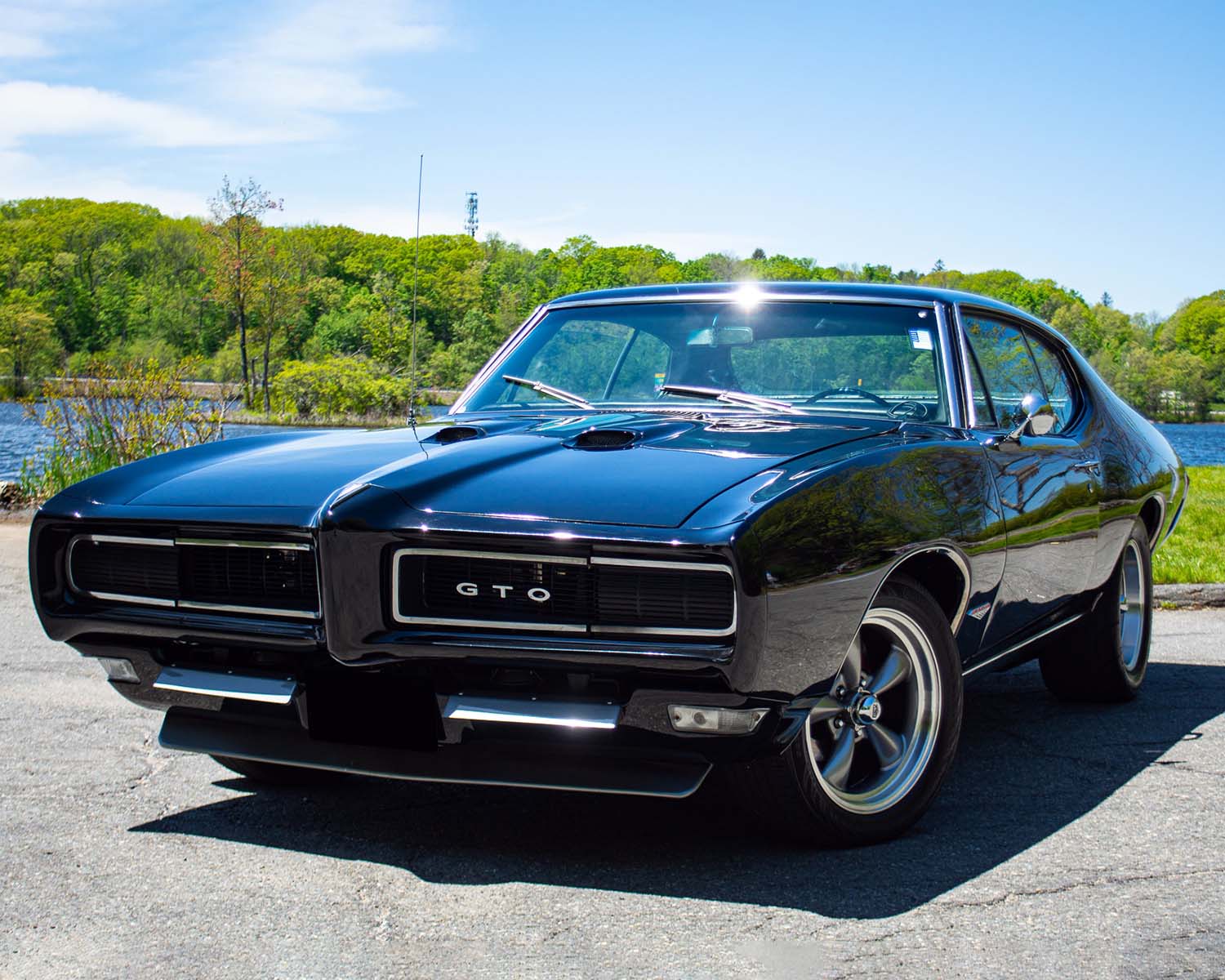 1968 Pontiac GTO Custom Coupe or sale at the Barrett-Jackson.To be sold at the at the 2022 Las Vegas Auction with No […] 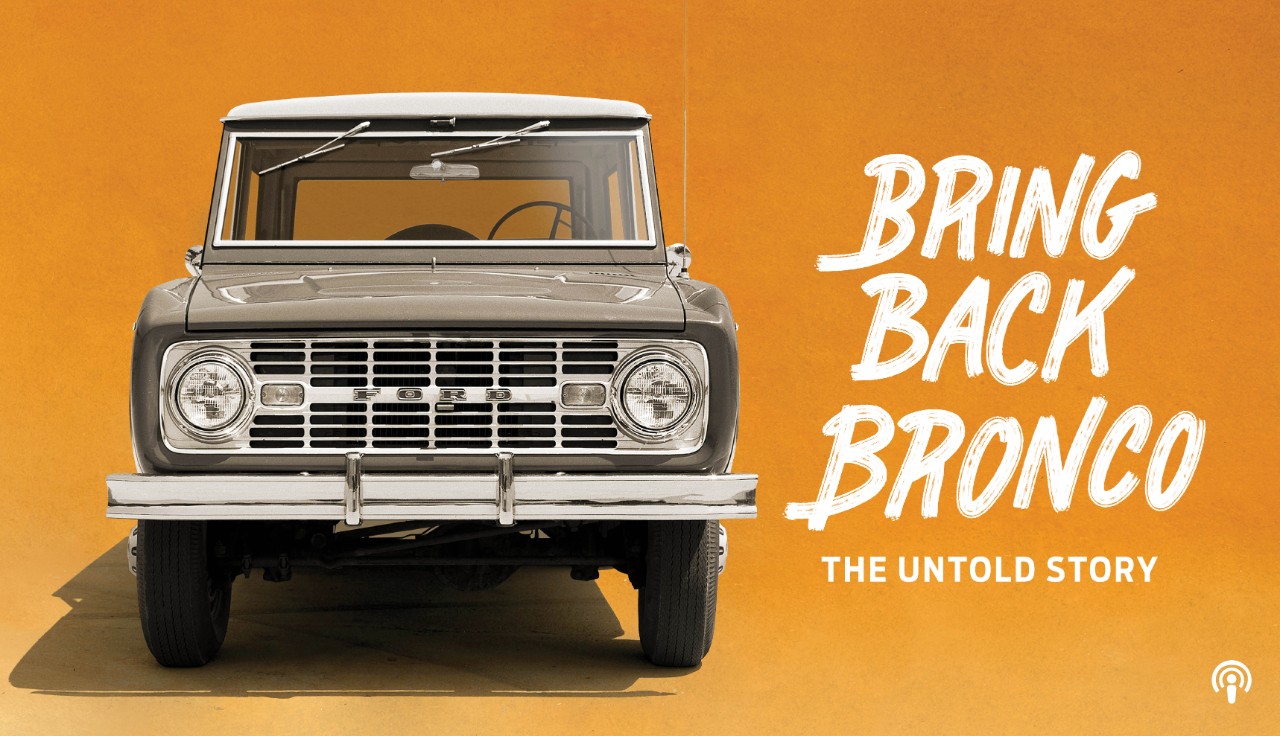 The current champion said that they had a different approach in Spain.The seven-time world champion qualified on the track of Catalonia behind […]