Here is the last hypothesis appeared on the web about the future Alfa Romeo 8C, hybrid car from over 800 HP By 2022 should arrive a new sports car for the car manufacturer of the Biscione. We refer, of course, to the new Alfa Romeo 8C envisaged by the industrial plan that last June in Balocco the former number one Sergio Marchionne had announced to the press. Today we point out that new renderings appear on the web about the model, although at the moment it is not known with certainty if and when this super car will arrive on the market. In fact, the Plan Italy revealed at the end of November by Mike Manley and Pietro Gorlier does not contemplate this model that therefore should not be produced from here to 2021. A hope of course remains about the arrival of the new Alfa Romeo 8C for 2022. The vehicle should present an elegant design, totally geared to driving and where all the details will be modern and futuristic. The engine, based on what has been leaked in recent months, should be placed in the central part, instead of being mounted on the front. While the carbon-fiber monocoque will have to be developed from scratch, the twin-turbo V6 cc engine is an evolution of the engine used for the Quadrifoglio versions of Giulia and Stelvio conceived with the help of Ferrari. The version of the V6 twin turbo intended for 8C should reach a maximum of 610 HP. To this power we must add the 150 kW (200 bhp) front electric module that will also be used in the next Maserati Alfieri. In total therefore combining both engines the new Alfa Romeo 8C should have a total power of 810 HP and about 895 Nm of torque. This means that the car will be the most powerful Alfa Romeo Stradale ever. The car should be produced in a limited edition in both the coupe and Spider versions. 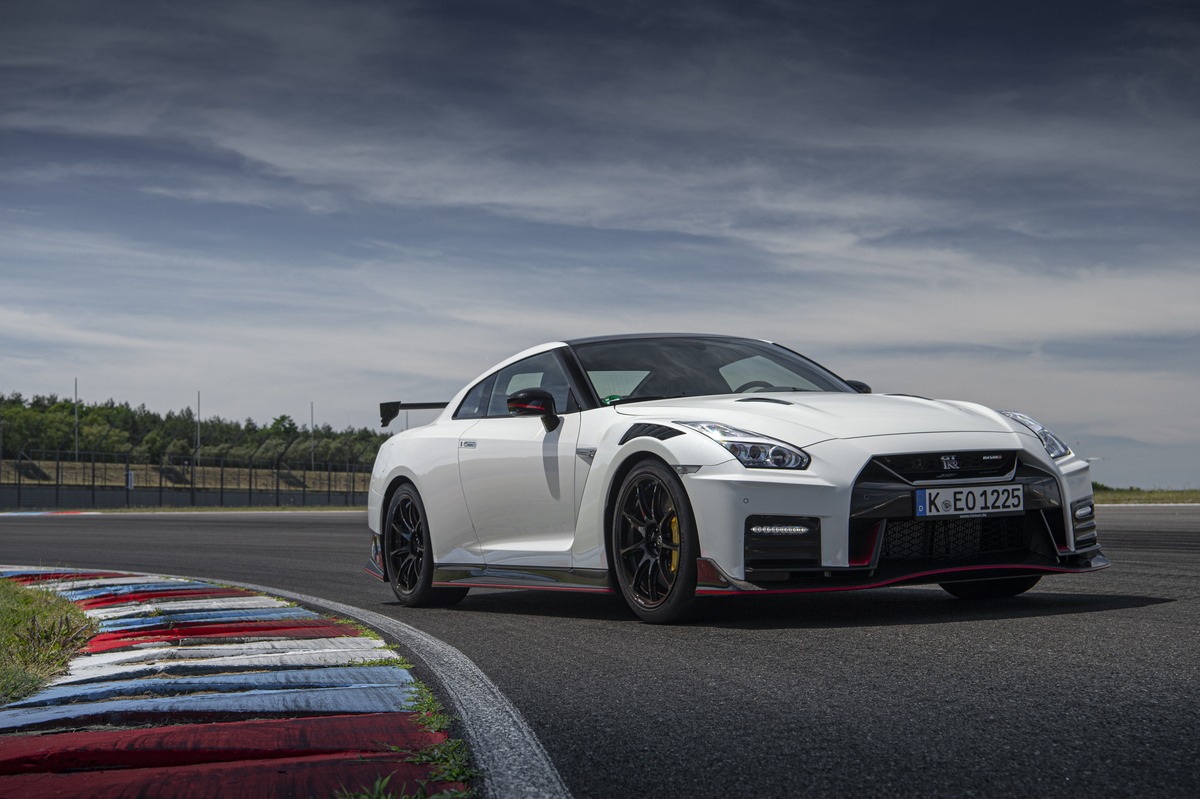 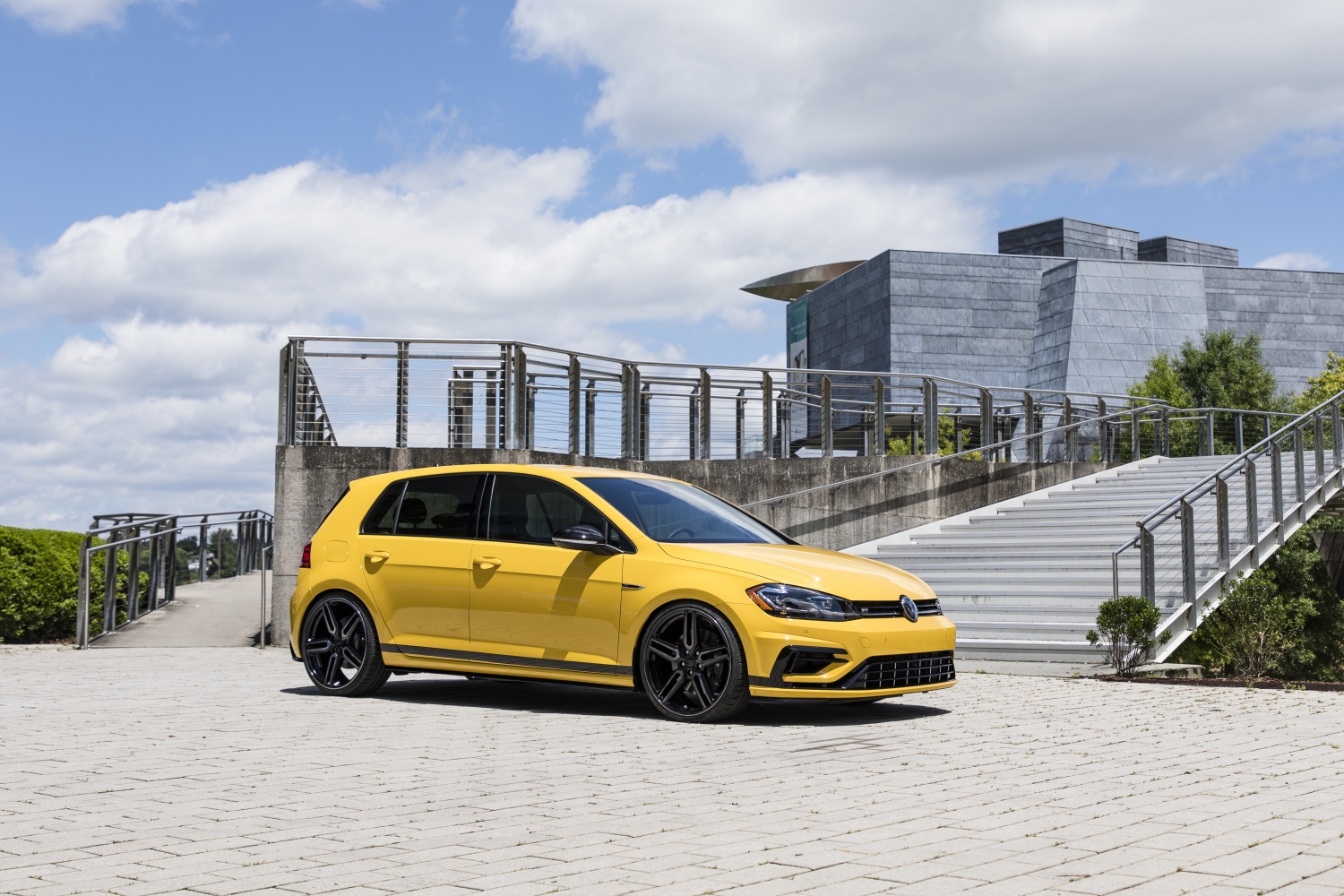 The driver of the Mercedes stated that he did not like the style of the Dutchman off the track.Lewis Hamilton said in […] 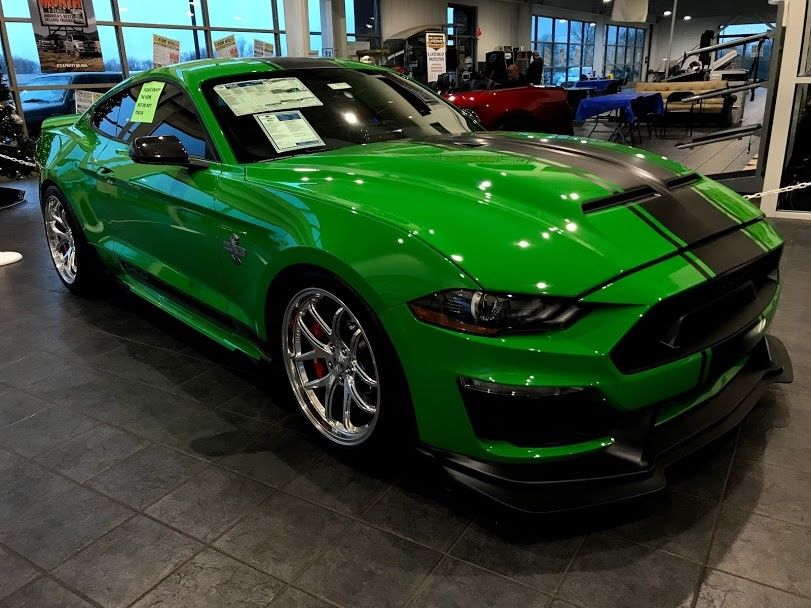