Subaru’s goal was to run the Nürburgring Nordschleife in under seven minutes, and thus to set the new fastest lap for four-door sedan, but the heavy rain clouds didn’t liked that idea.

Subaru arrived at the Nürburgring with the WRX STI Type RA, which was specially prepped by the racing team Prodrive with the aim to run the green hell in less than seven minutes and become the quickest four-door around the Nordschleife. After several failed attempts, because the already difficult track was so soaking wet, the 25-year-old racing driver from New Zealand Richie Stanaway jokingly said that he was really happy to be still alive. 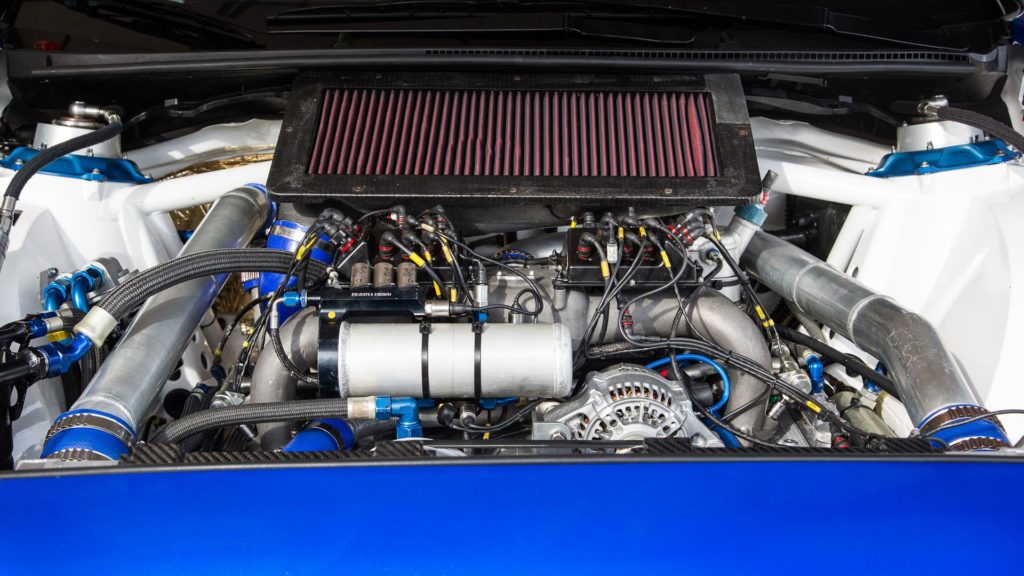 “We will not give up. We’ll be back again, because we think this car and the driver can pass the Nordschleife for less than seven minutes,” said Subaru communications director Michael McHale. The team will attempt to set a new lap record for a four-door sedan at the famous Nürburgring race track later this summer.
Subaru has officially confirmed that production Type RA coming on June 8th.