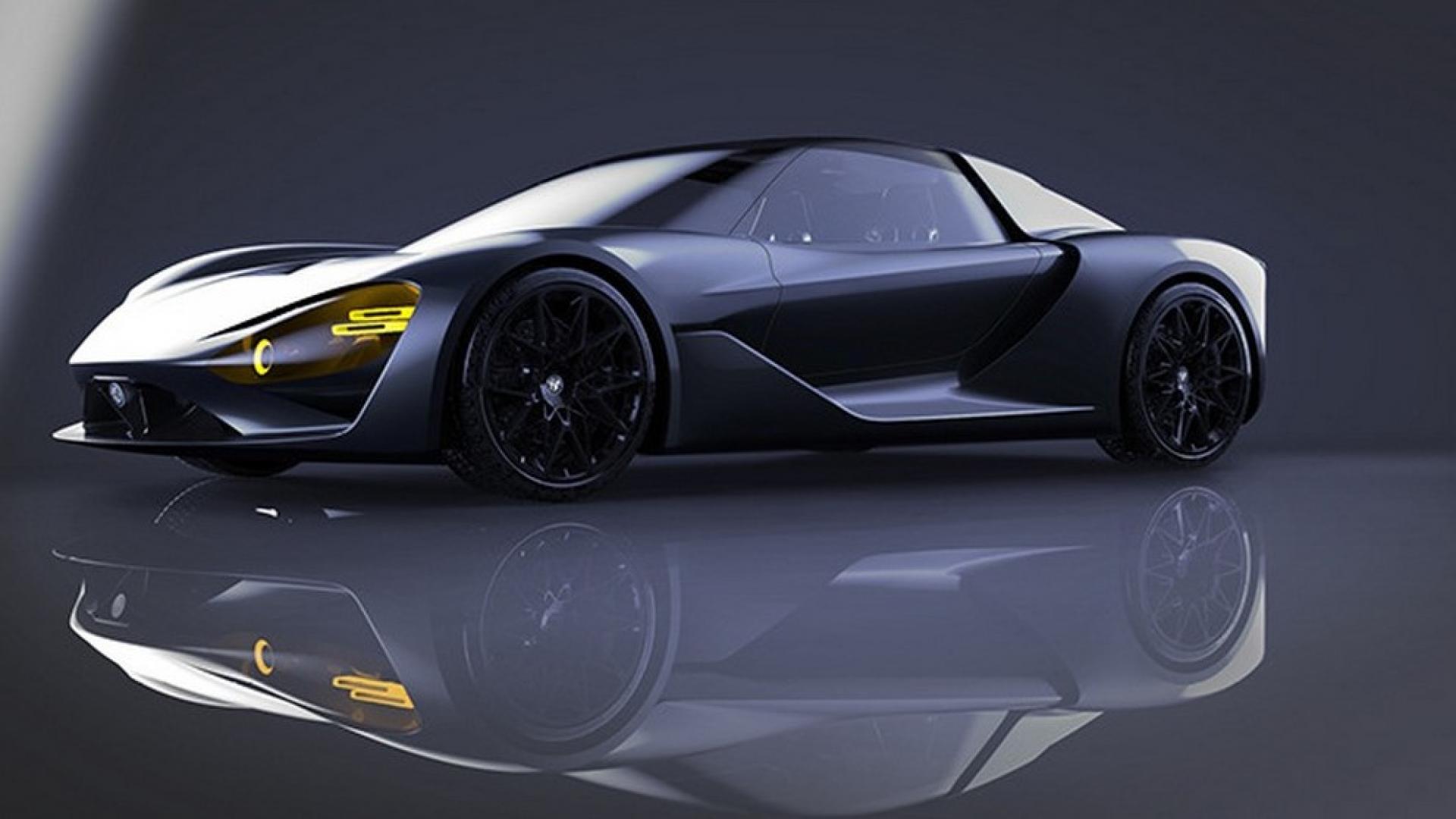 One of the most beautiful cars of Alfa Romeo, 33 Stradale, was once again conceived as a modern sports car for the 21st century, and the creator of these design sketches is Patrick Pieplow.
Model 33 Stradale, produced only 18 months late in the 1960s, many consider it one of the most beautiful cars ever created. Given that the “lepota in the eyes of the viewer” and that the tastes are different, we can not argue that his 21st-century interpretation is comfortable with the original, but does it look like that?

The most striking similarity between the imaginary car and the original model is with the large headlights that dominate the front. Light units have yellow-inspired racing races and are located directly above small air intakes. Despite the “narrow” nose, there is also a recognizable mask (grid) of the Alfa Romeo refrigerator. The sides of the “imagined” cars are significantly different from the original, since they are dominated by straight lines and aggressive and pronounced angles, while in the original, since they were popular curves at that time, the lines were significantly milder and less pronounced.

One of the more important things this model has kept from the original is the glass roof. Not only does it look great, it also makes the car cabin look spacious and comfortable. Viewed from the rear, we see a pair of light units that are connected by a thin, horizontally mounted patch of light. There is also a spoiler integrated into the trunk of the car, as well as a large diffuser that gives the car an aggressive but still “sexy” design.