Alfa Romeo Giulia Coupe is still in the plan?

Alfa Romeo also said earlier that Alfa Romeo will also offer its rivals Audi A5 Coupe, the BMW 4 Series Coupe and the Mercedes C-Class Coupe, and in the new, December issue of the Italian magazine Quattroruote, new models of such a model – the Giulietta Coupe – were released . The Giulia Coupe should get already familiar engines from the standard Giulia, including the V6 with 510 hp for the Quadrifoglio version. If some rumors from September this year prove to be true, the Giulia Coupe can be expected at the end of 2018. Although Italians after the Giulia premiere are the top priority of their SUV gamma (Stelvio has already been introduced and two more SUVs follow), Alfa’s representatives last year about Coupe and Cabria said that this company needs such cars on offer, with the announcement that they will And having, it’s just a matter of when. In this regard, adding two-door Coupe and Cabrio versions to Alfina’s offer would be a relatively inexpensive way to expand their game, especially in markets like the US that should play a significant role in the recovery of the brand. It was also announced from this Italian brand that it will not offer to the car owners the Giulio Sportwagon. In Alfa, it is expected that some of the customers who want Giulia Sportwagon will take over their new crossover Stelvio, which is also made on the same platform as Giulia. 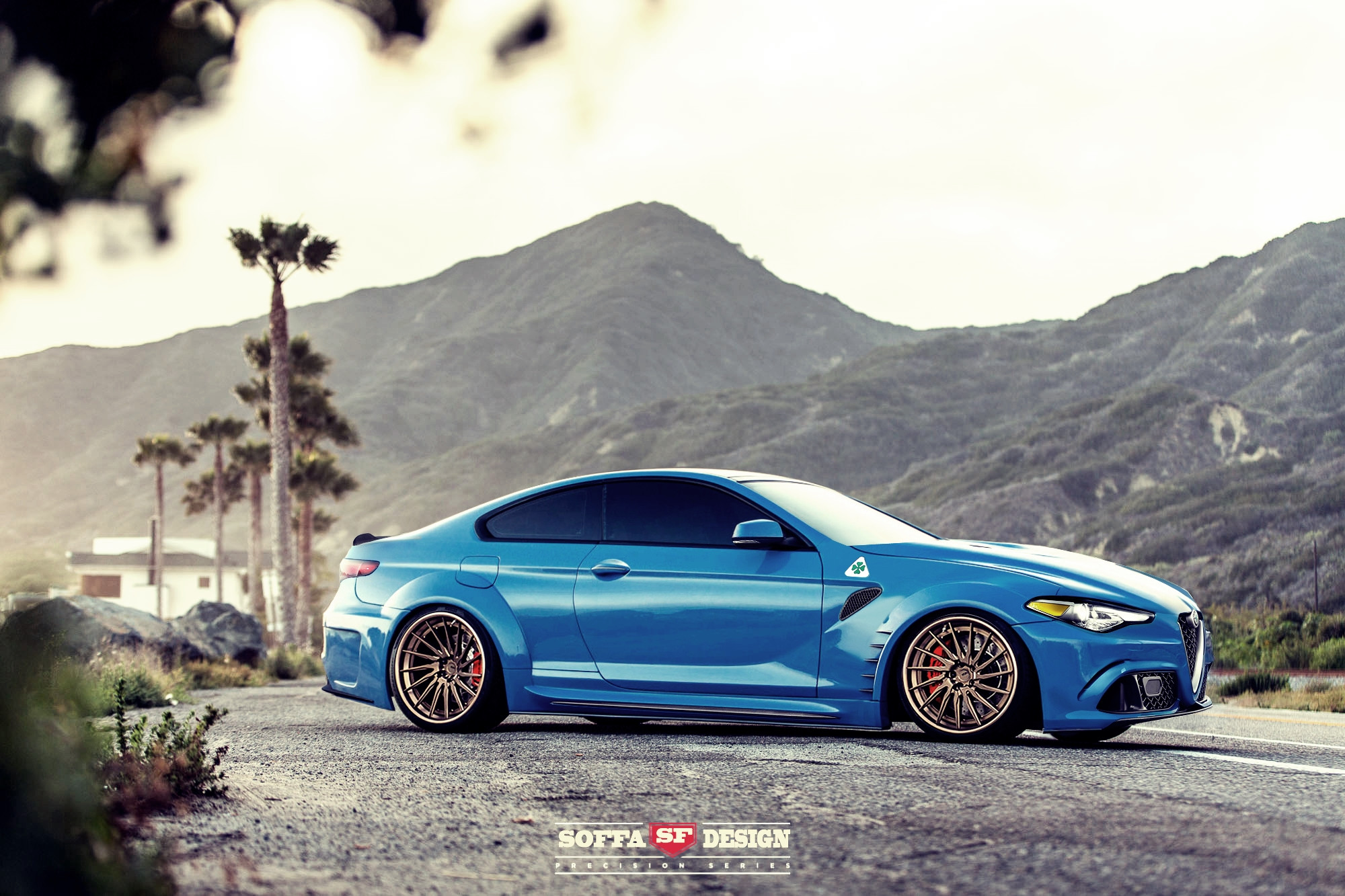