It is speculated that it is a small crossover or sports GT model. Alfa Romeo will unveil a new model on June 24, Italian Motors Online has learned , but for now it is unknown what kind of vehicle it is. The same source speculates that it could be a “B” segment crossover, which is based on a PSA mechanical platform, citing a sports “grand tour” car as the second option.

However, judging by the previously presented Alfa Romeo plan, a crossover seems like a more likely possibility. If it turned out to be a crossover, he would take the position of the Italian manufacturer under the Stelvio SUV, but also below the announced Tonala crossover.

If speculation about the PSA mechanical platform is correct, it means that the future Alfa would share it with the new 2008 Peugeot. “Austria up next! A quick turnaround is always welcome when you’re in a learning race and need track time,” said Toto. “It […] 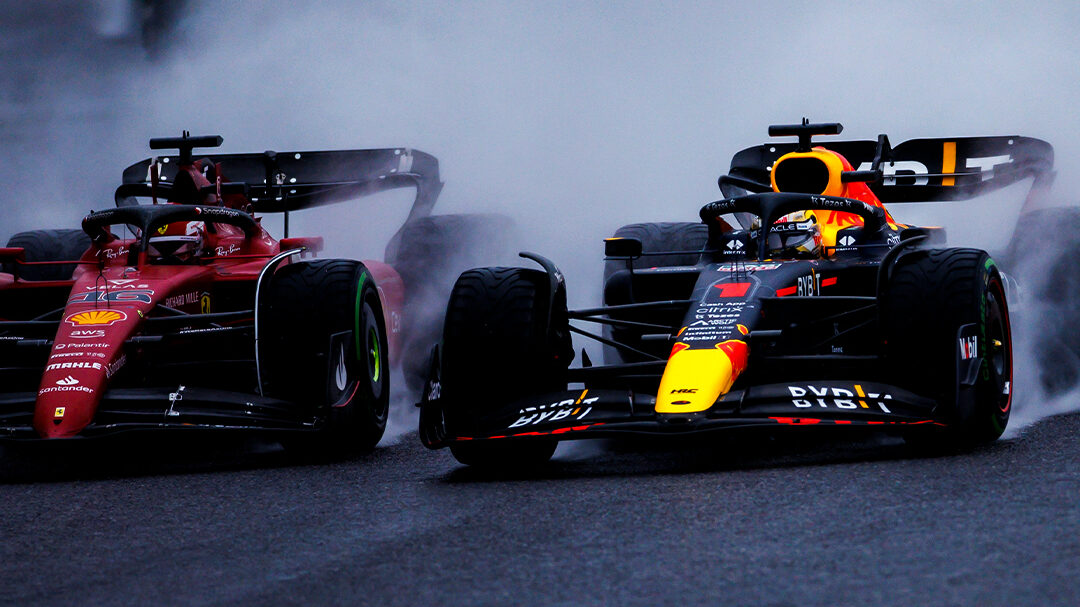 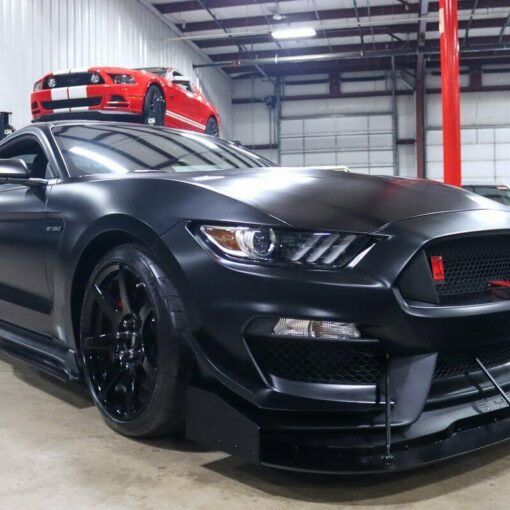