Chevrolet Corvette C8 versus Ford Mustang Shelby GT500
3x races at Hennessey Performance in Texas, US
Does the GT500’s power make up for the extra weight and traction issues? The race is sponsored by Wejo and their connected car data technologies as found in the C8.

After quickly clocking up some miles Shelby GT500 on the Where’s Shmee: US Edition tour, it has now had the oil change service, been on the dyno, and we can say officially broken in, so it’s time to put it to the test. To do so, on the strip at Hennessey Performance in Texas, we have it against a latest generation C8 Corvette.

THE EXORCIST by Hennessey Performance is the ultimate 1000 HP performance upgrade for the Camaro ZL1 1LE. But how does this champion […] 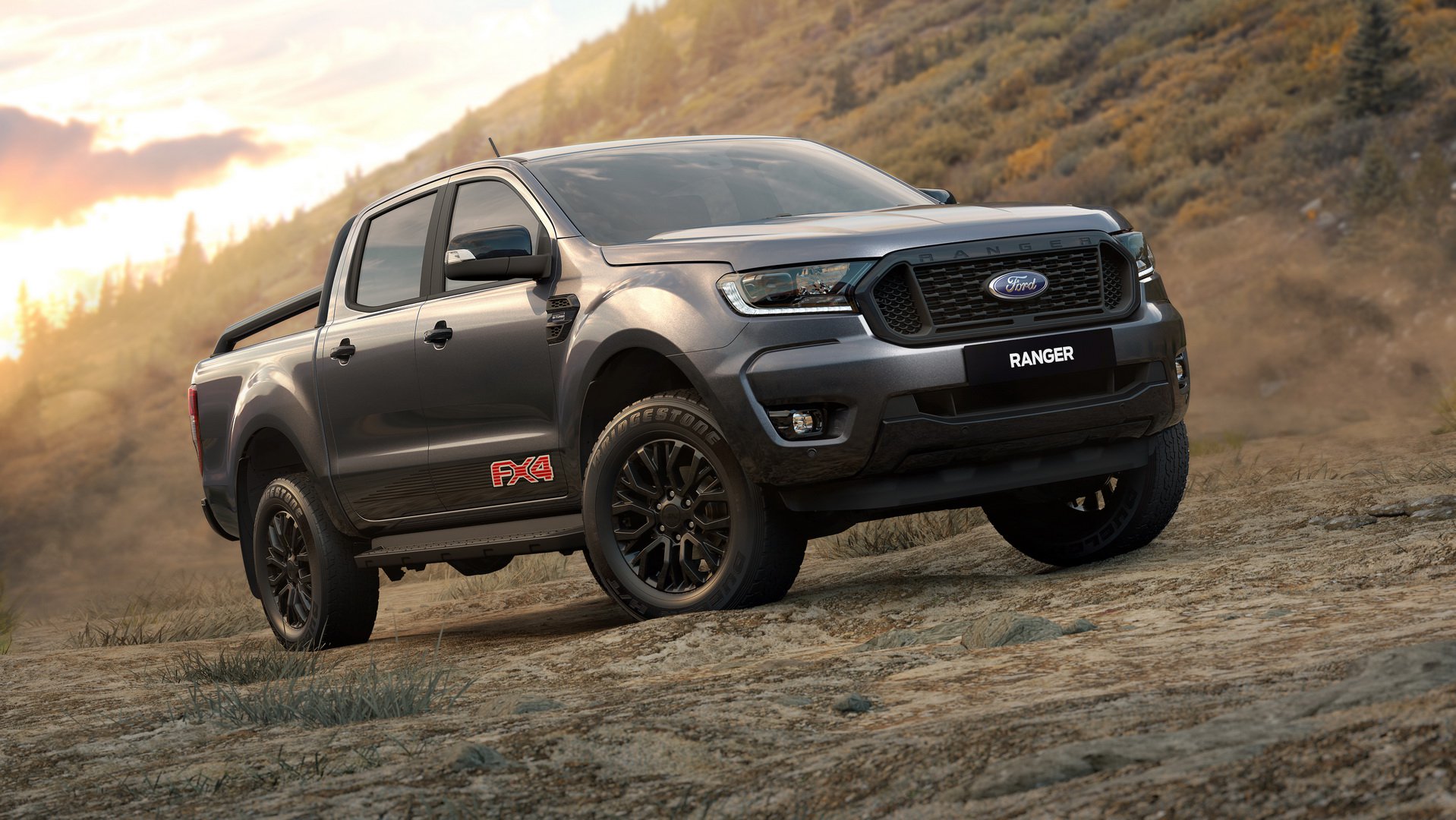 Hennessey’s supercharged Heritage Edition F-150 is an incredible performer with a wonderfully striking appearance. But how does it stack up next to […]