In the pickup world Europe has always been playing catch up with the USA. America’s, Ford F150
series and its star the F150 Raptor are the market leaders.
In Europe the more compact Ford Ranger and the Ford Ranger Raptor head the popularity stakes.
The Ford Ranger Raptor compared to its American cousin is smaller.
The delta4x4 team asked themselves the question; does it always have to be one size smaller for
the European market? Of course not! The German tuning company known for their creative flair
and clever design, sat down at the drawing board and came up with an exclusive complete new
range of accessories for the Ranger Raptor that leave other four wheel drive pickups looking like
toy cars.

They started by putting together an engine tuning package, increasing the engine output from the
standard 213hp to just under 260hp/188kW, this added a150Nm torque topping it up to a
staggering 650Nm giving you an awesome off road performance.

The delta4x4 Ranger Raptor can hold its own not only when cruising the boulevards but also when
tearing through rugged off road terrain. Thanks to the delta body lift kit, the Ranger Raptor can
stand tall and proud alongside the American Ford pickup. The lift kit consists of a 40mm spring
distance set that costs approx. 600€ and a100mm body lift kit (1.900€ the mounting kit).
In combination with the largest possible tire option; 20×9.5inch Classic B aluminum rims and
Mickey Thompson 35×12.5R20 tires, this set is priced from 4.900€. There are wider fender flares
from 1.600€‚ the EU approved front bar that has wide aspect PIAA LED lights is offered for 1.100€.
Robust rock sliders are available for lateral protection in rough terrain and will cost approx. 600€.
A version with 40×13.5R17 tires (initially only for export) is currently being tested and will be
marketed for around 25.000€‚ this includes mounting costs. delta4x4 boosts the Ranger Raptor to
dazzling new heights and an incredible driving experience. 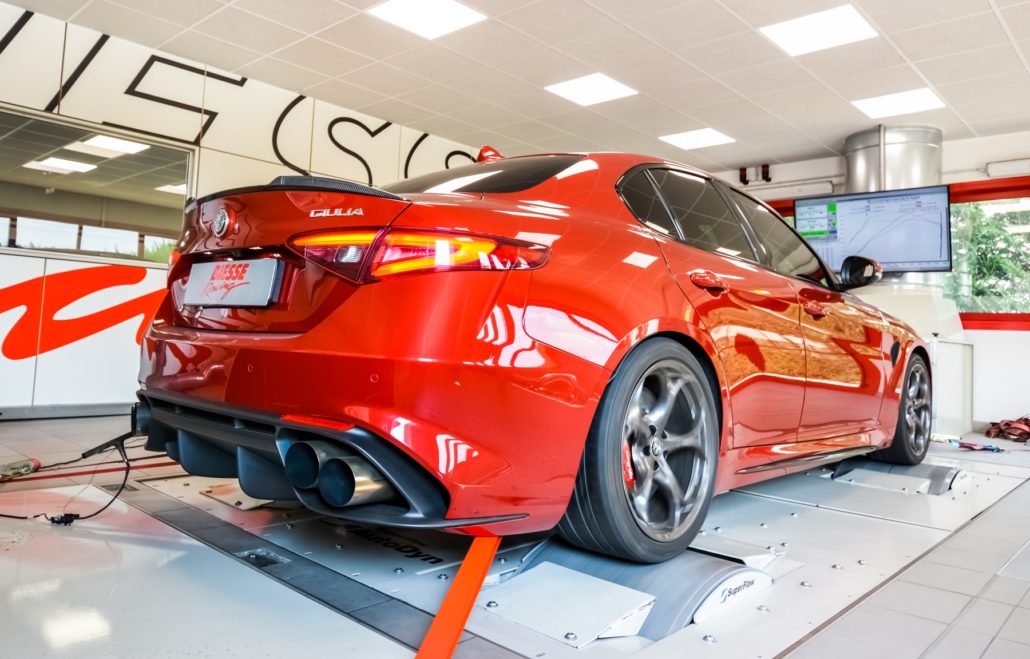 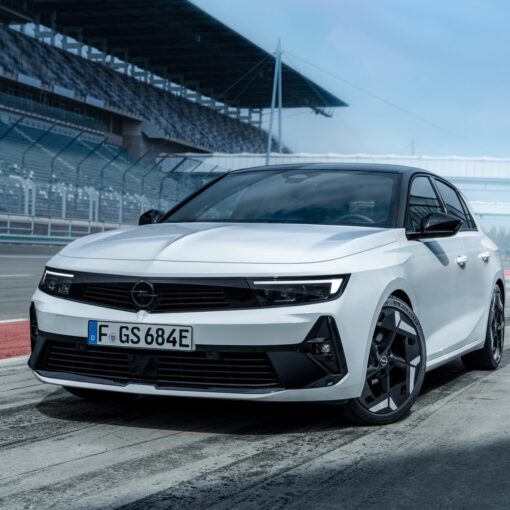 Toto looks ahead to Round 9 of the 2022 Formula One season, the Canadian Grand Prix at the Circuit Gilles Villeneuve.“Baku was […]