Dodge Brand: “Santa Claus is Back in Town” from Album “We Wish You a Metal Xmas and a Headbanging New Year”

In the Dodge brand 30-second spot “Upgrade,” Santa stares at his centuries-old sleigh and proclaims to his elves, “It’s time for an upgrade!” The elves proceed to take inspiration from the Dodge brand lineup to put a decidedly Dodge spin on Santa’s classic sleigh, from the 797-horsepower Challenger Red Eye engine, dual exhaust tips, six piston Brembo brakes and seven-passenger seating. Dodge tagline: “There’s more than one way to fly!”

As an extension to the 30-second television commercial, the Dodge brand will launch a social series in early December that sends up popular car restoration reality shows. The social series, which will run across the brand’s digital and social channels, including YouTube, Facebook, Twitter and Instagram, will chronicle the entire process of overhauling Santa’s sleigh, revealing the reasoning for many of the sleigh’s new features, and includes Dodge “personalities” Bill Goldberg (professional athlete, NFL player, pro wrestler and automobile aficionado) as Santa and “All Girls Garage” host and automotive enthusiast Cristy Lee as Mrs. Claus. 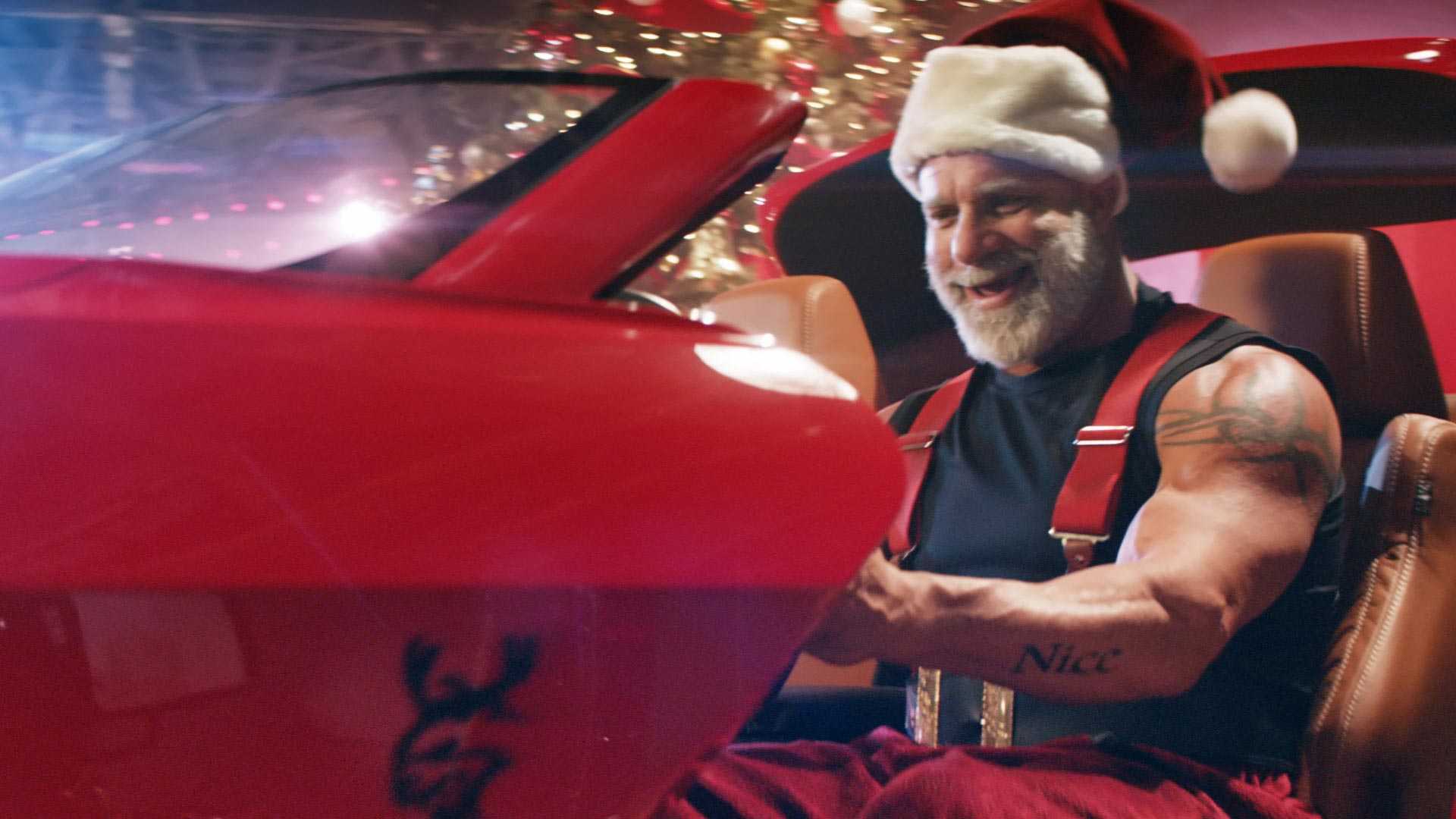 Consumers can get in on the reindeer action by purchasing a Hellcat Redeye Reindeer T-shirt on Dodge.com, with more holiday merchandise to follow, including the same version of the sweater worn by Goldberg in the commercial.

The heavy metal track behind the spot “Santa Claus is Back in Town” is from the album “We Wish You a Metal Xmas and a Headbanging New Year.” The song was first recorded by Elvis Presley for one of his holiday albums. The Chrysler, Dodge, Jeep and Ram campaigns were created in partnership with Doner. 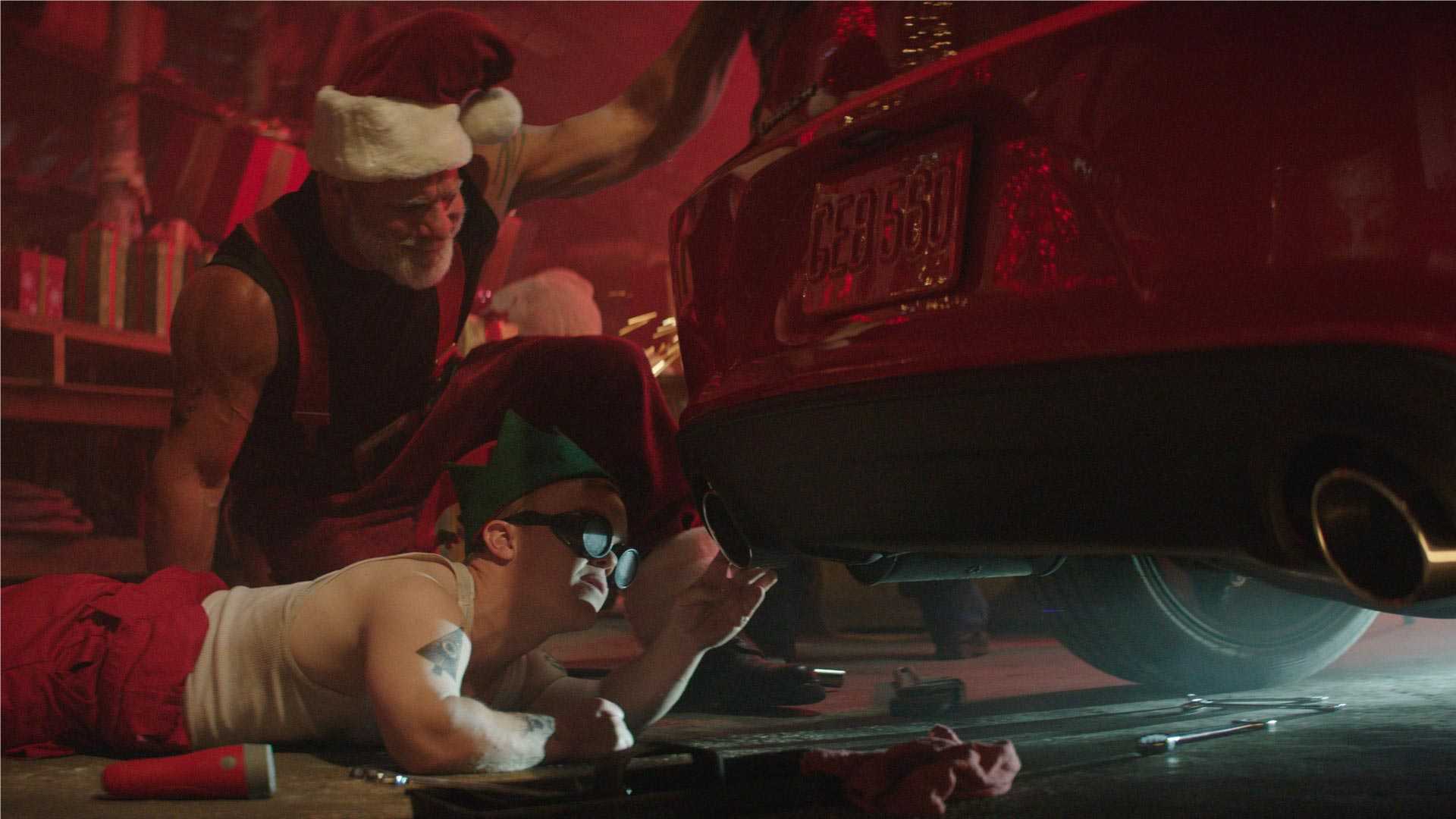 The first details of the new Mercedes W14 were glimpsed – Video