November 1, 2022 , Auburn Hills, Mich. – Dodge is showing performance enthusiasts future-product hints in the lead up to the launch of the world’s first electrified muscle car. The Dodge Charger Daytona SRT Concept will once again use a respected gathering of automotive builders and tuners to offer a peek at the future of the Dodge brand.

“The SEMA Show is one of the great gatherings of the performance culture, and Dodge isn’t going to shy away as we develop the next generation of muscle car – one that just happens to be fully electric,” said Tim Kuniskis, Dodge brand chief executive officer – Stellantis. “Technology moves forward and the customizers and tuners move right along with it. We’re demonstrating how old-school hot-rodding will thrive in an electrified muscle-car future.”

Direct Connection Stage 1 and Stage 2 performance upgrades use a “crystal” key that plugs into the dash. Base output and Direct Connection upgrade levels for the 800-volt Banshee will be announced at a future date.

Using a video display wall, Dodge will also show off a variety of Charger Daytona SRT Concept colors, wheel designs and performance configurations, illustrating the visual and performance customization that will continue to be a hallmark of Dodge muscle cars in the years to come.

The power levels are matched to a full slate of nine unique paint colors and nine different wheel combinations, and displayed via videos, illustrating the nine different performance and Direct Connection upgrade levels envisioned for the Dodge concept car.

Fine Tuning the Fratzog
Dodge will also conduct Dodge Charger Daytona SRT Concept car consumer clinics at the SEMA Show. On-site teams will engage attendees to survey their impressions in regard to the tuning of the patent-pending Fratzonic Chambered Exhaust – the world’s first BEV exhaust system.

Consumer feedback obtained from opinion leaders in the world of performance cars will aid the Dodge brand in its breakthrough work to create a one-of-a-kind sound signature for its upcoming fully electric Charger muscle car.

Research participants will be given an opportunity to evaluate and rank unique tuning versions of the Charger Daytona SRT Concept’s exhaust note.

At its core, the Dodge Charger Daytona SRT Concept is an authentic Dodge with attitude, and it will redefine American muscle by combining the visual, visceral, and emotional experiences the Brotherhood demands into a pure, radical, high-performance muscle car for the next generation.

Dodge//SRT
For more than 100 years, the Dodge brand has carried on the spirit of brothers John and Horace Dodge. Their influence continues today as Dodge shifts into high gear with a lineup that delivers unrivaled performance in each of the segments where they compete. 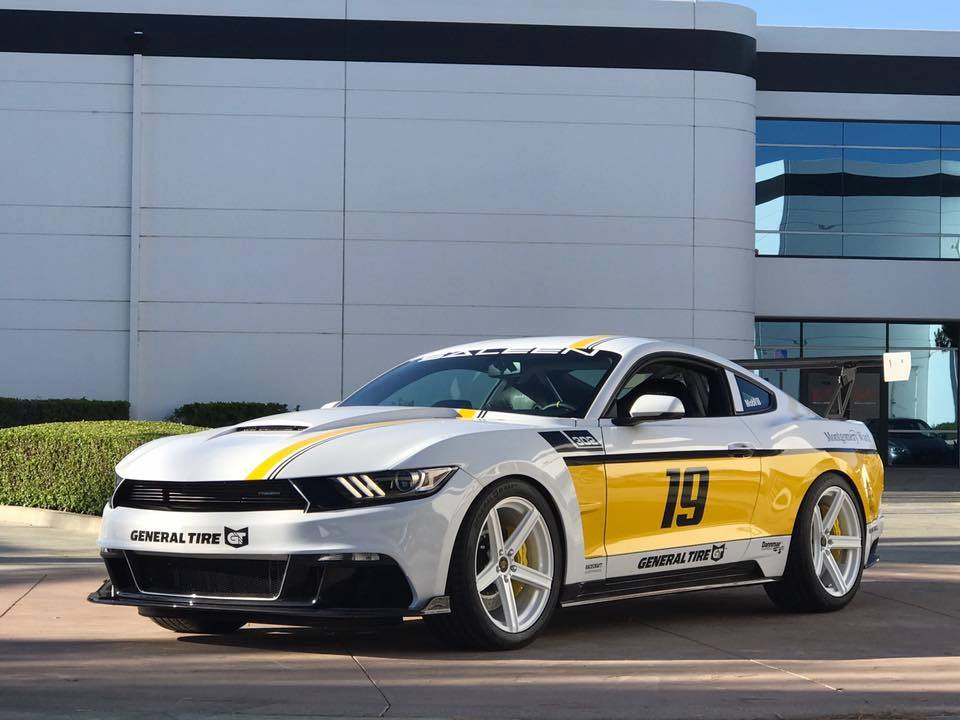 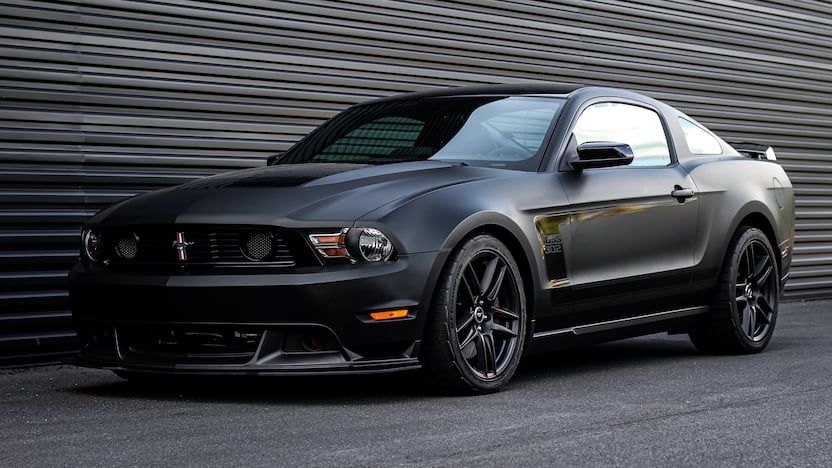 Although Mercedes has deficits in many areas, the 2022 World Cup is far from lost: stay the distance so far, then take […] 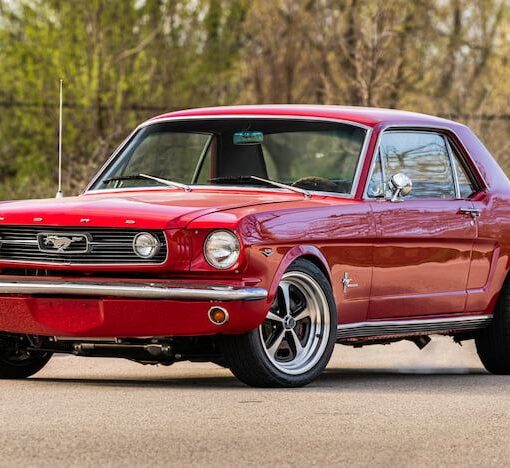