It’s the ultimate track showdown: Eight models from the Ford Performance global line-up on a circuit together for the very first time, pushed to their limits by the Ford Chip Ganassi Racing Team drivers.

The sequence was filmed in partnership with Castrol Edge during a tight four-hour window, during which all eight Ford Chip Ganassi Racing Team drivers took time-out from a pre-season Ford GT race car tyre test to shoot.

Andy Priaulx, Harry Tincknell, Olivier Pla and Stefan Mücke from the World Endurance Championship, and Dirk Müller, Joey Hand, Richard Westbrook and Ryan Briscoe from the IMSA WeatherTech SportsCar Championship, each took the wheel of a Ford Performance model – setting off at intervals and culminating in an eight-way battle through the final bends and finish straight. The time trial was the first and probably only chance to find out if a Fiesta ST could beat a Le Mans-winning Ford GT race car. 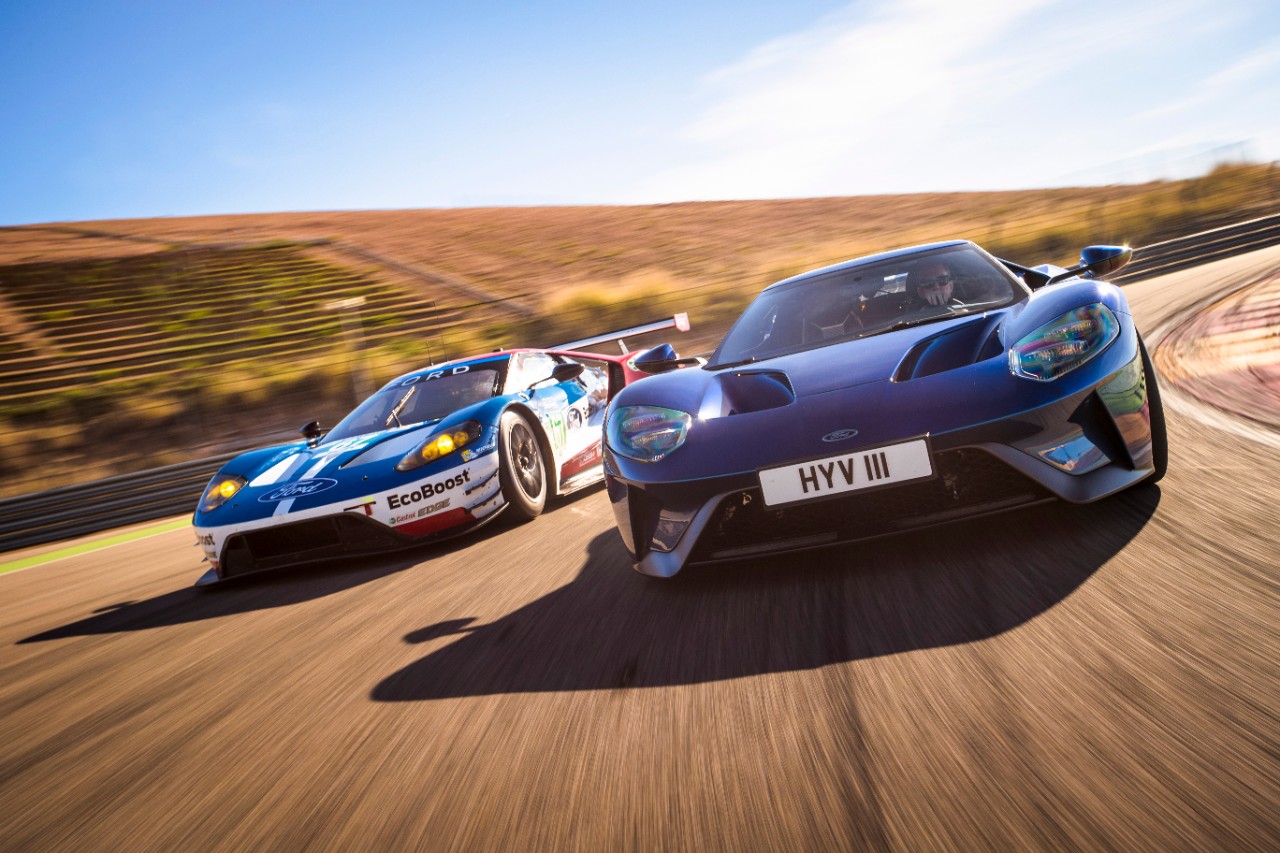 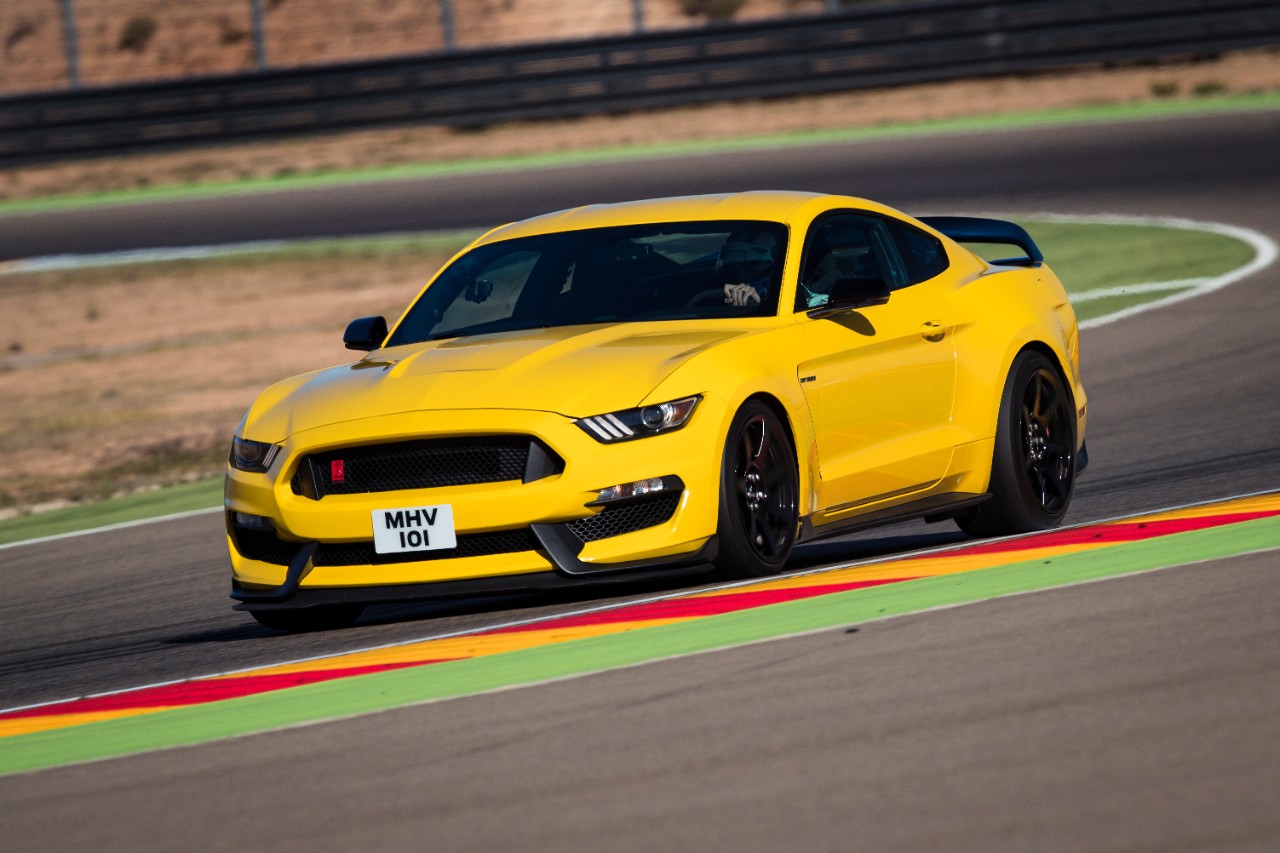 Afterwards Harry Tincknell said: “It was a hilarious shoot. Eight racing drivers all given a car to go flat-out in for a race. Anything could have happened and it almost did! It was amazing to be one of the first people to drive the all-new Ford Fiesta ST, one of the most popular cars in the world, and it handled like a dream. “ 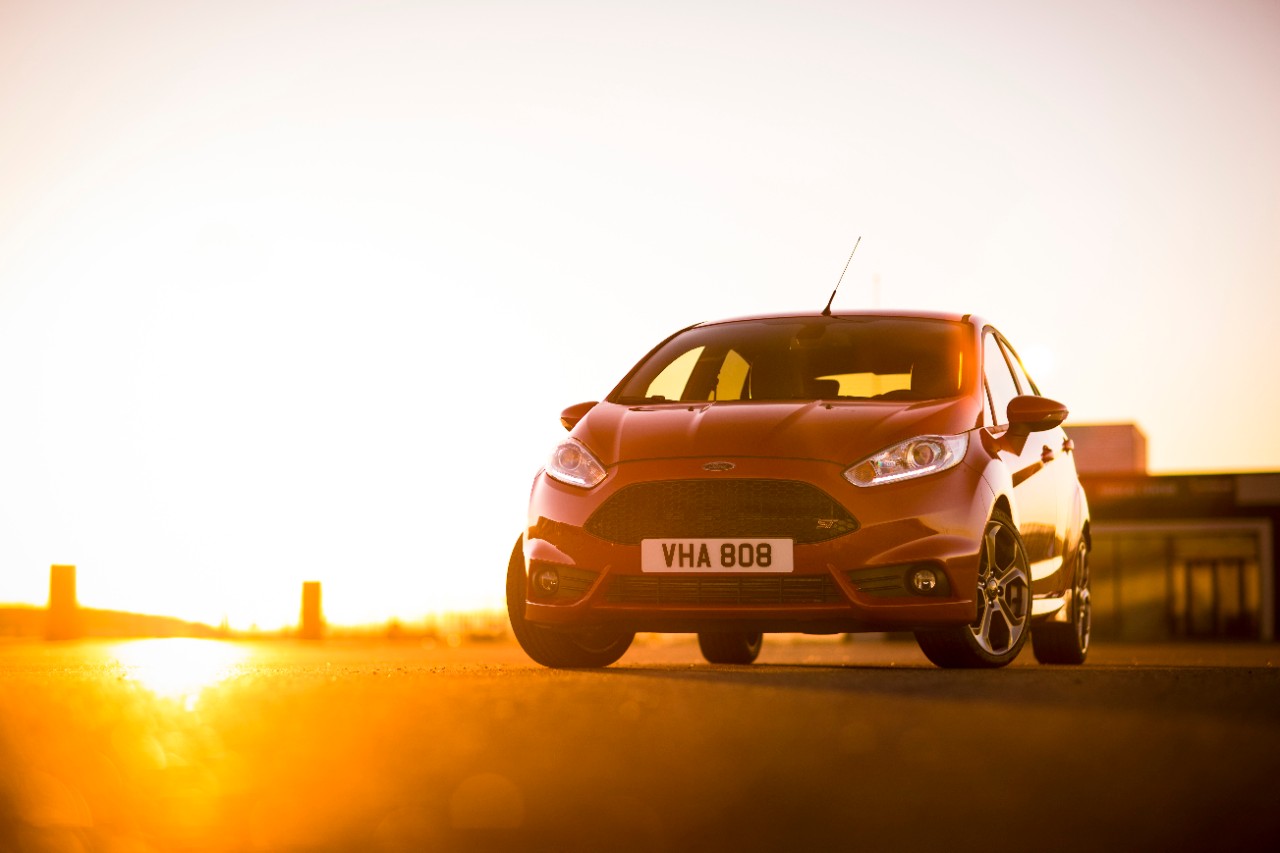 Richard Westbrook, who drove the Focus RS said: “It was great to take on our Ford Chip Ganassi Racing teammates at a totally different challenge. It was just a blast. Ford Performance offers vehicles that are so capable at very different things and their strengths showed on the track.” 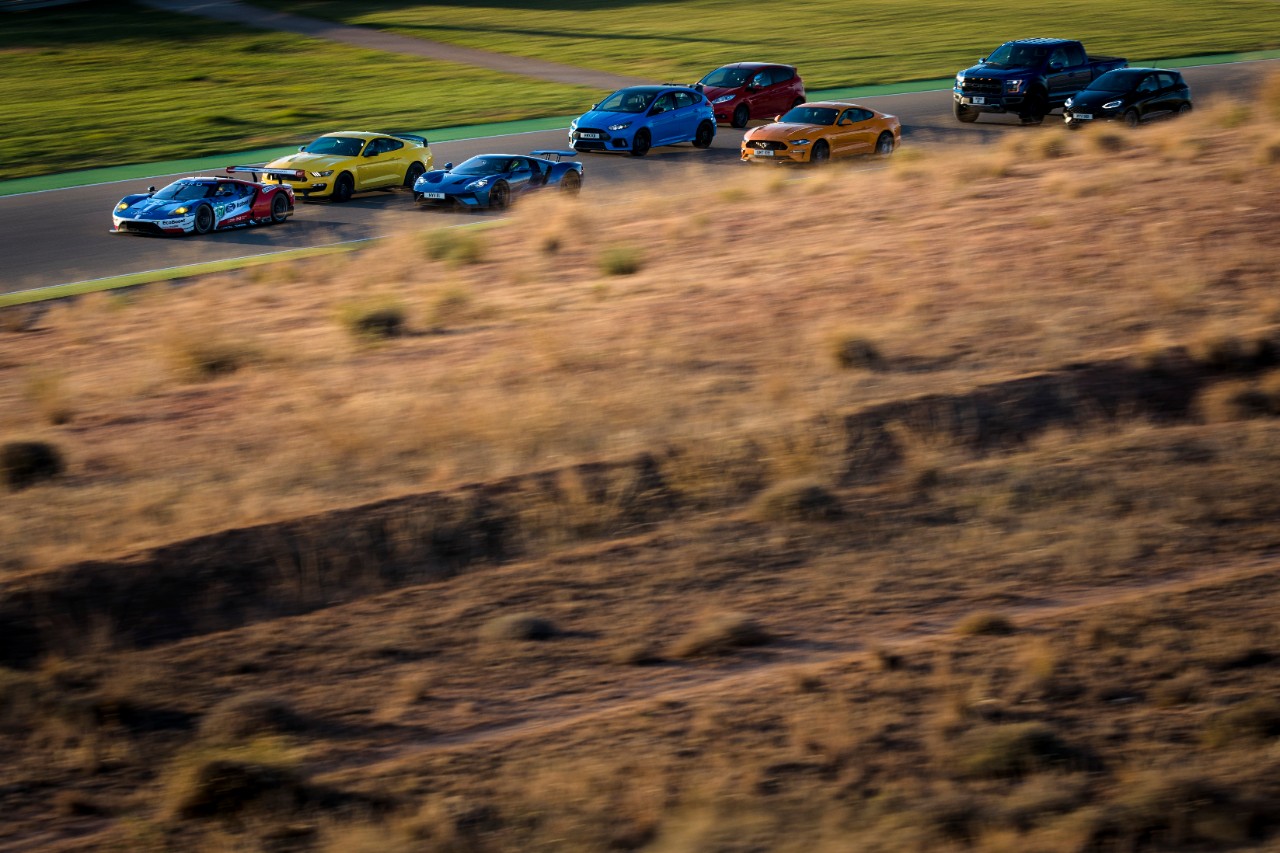 Stefan Mücke said: “Driving the all-new Mustang GT road car on the race track was great fun. It was very special to see all the Ford Performance cars on the track at the same time, and quite brave, too, to do this with a group of competitive racing drivers! It got very close in the final corners as everybody wanted to be first. Great fun and an awesome lap!”

Joey Hand said: “Some of the coolest cats out there drive Mustangs and I love horsepower, so I was crossing my fingers I’d get the GT350R. Things got a little wild on the track, but it was a great time. I’d take them on again.”

Olivier Pla said: “Obviously driving the Ford GT was great around Motorland. You can clearly feel and it is obvious to see how fast this car is. Driving the Ford GT at the limit is very special. The car is a work of art!”