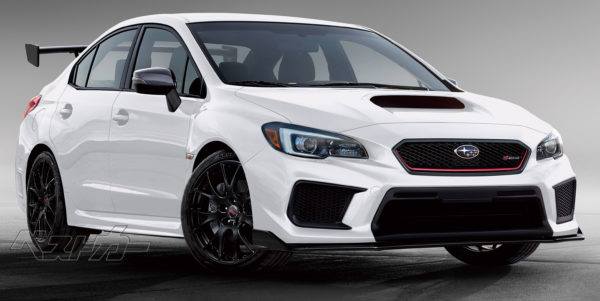 This S208 is positioned as a normal evolution version of S207, STI will celebrate its 30th anniversary next April. It is said that he develops the ultimate complete car which can be called the culmination of technology to this memorial. It is said to be developed as a super version that can be said as a recurrence of “22 B STi version” which was sold exclusively for 400 units in commemoration of WRC title acquisition in 1998. Source: SUBARU TECNICA INTERNATIONAL Photos : SUBARU TECNICA INTERNATIONAL 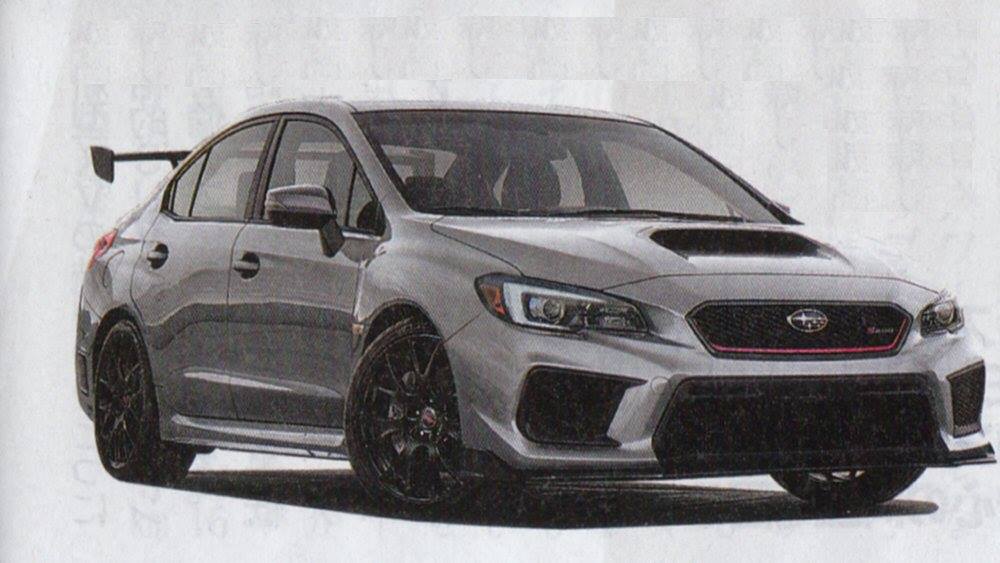 Special limited edition model “S208” which was subjected to STI’s popular engineering and tuning to WRX which is popular in 2 liter class will be released around the fall of 2017 . The maximum expected output is 330 ps, ​​and the sales volume is limited to 300 units, If you are planning to purchase , please make a reservation at the nearest SUBARU store as soon as possible. The expected selling price seems to be around 6, 300,000 yen (price by various expenses) which is almost equivalent to S207 (released in March 2016).
It is finished in an only one special model to be released to the special year which will celebrate the 100th anniversary of Subaru in April 2017. ( The thing that the tuning will be added to the part different from the car body )