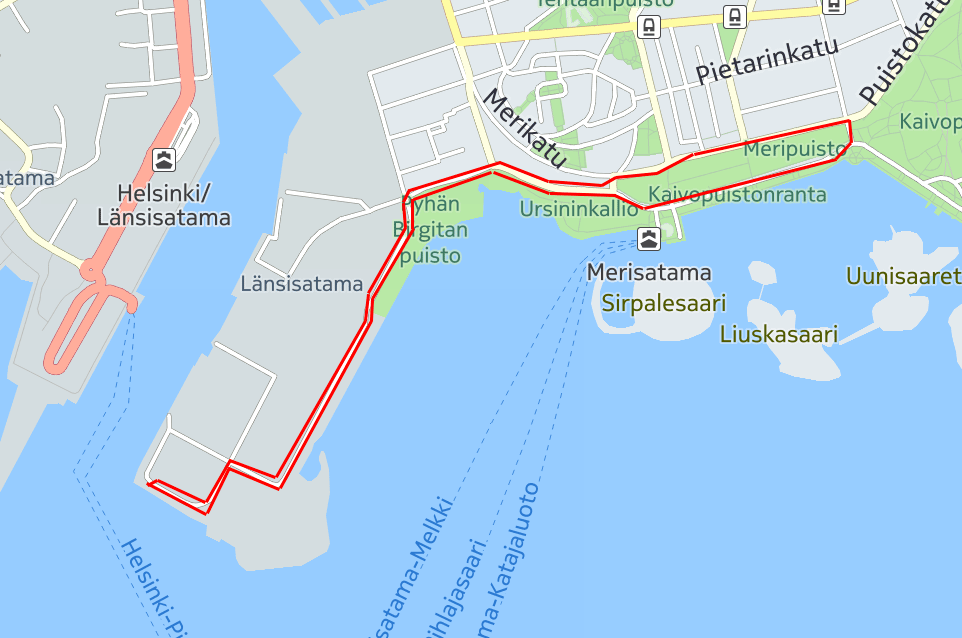 Sport Klub says while most of the European tracks are having trouble to keep the F1 races in order not to bankrupt, Finland wants to join the “fastest circus.”
Finnish are building a track called “Kimi Ring” close to Helsinki which is already included in the Moto GP 2018 calendar, but their main goal is F1 world championship. 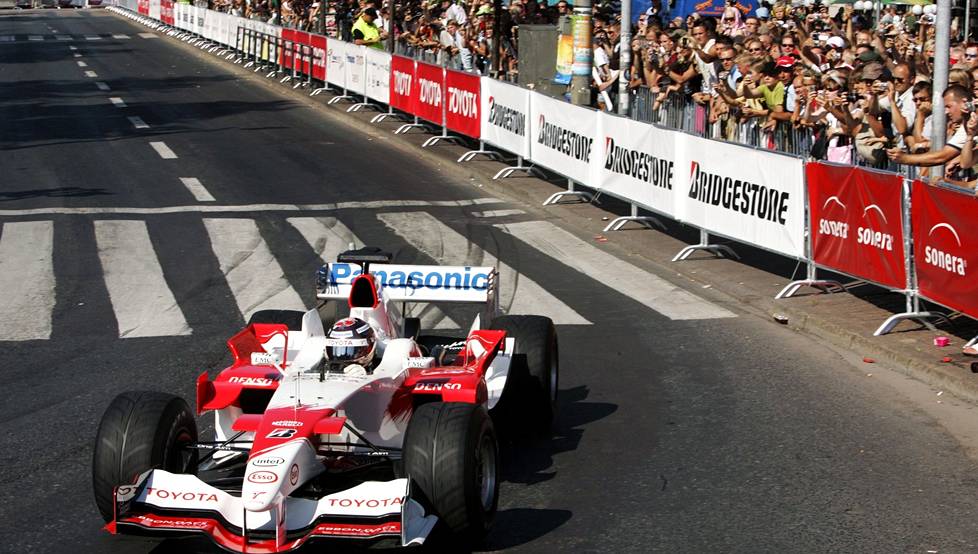 “It is natural that we will seriously examine the possibility of getting formula one in Finland,” said Juhani Pekari the president of Finish Automoto Federation.
Finland gave F1 three champions – Keke Rosberg, Mika Hakkinen and Kimi Raikkonen, and Heikki Kovalainen who won one race, while we must not forget Mika Salo who made 111 performances and Jyrki Juhani Järvilehto(JJ Lehto).
At the moment in F1 except Raikkonen, Valtteri Bottas performs too – the new driver of the champion Mercedes. 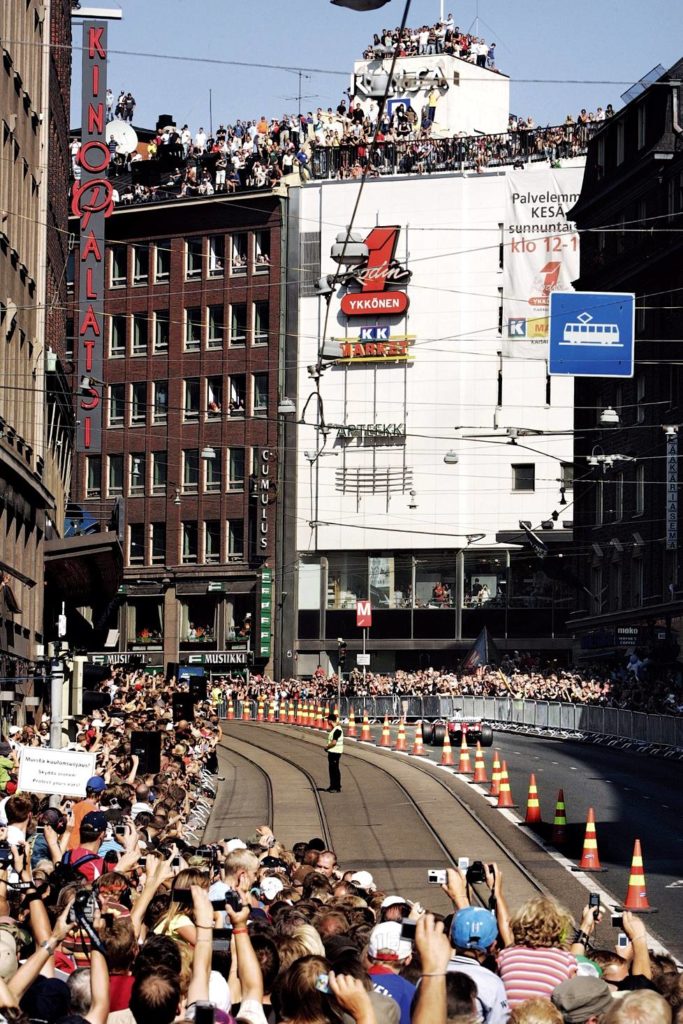