The first spy photos of the next 2019 Volkswagen Golf 8 are here ,images are from the truck in Nurburgring

“The new Golf will introduce the VW into a new era of fully integrated cars with increased autonomous driving functions, and will have more software than ever before. It will always be online, and its digital cockpit and systems will help to be a benchmark for connectivity and security,” said is the head of the Volkswagen  sector Karlhajnec Hel.

The Golf is the most popular model in the history of Volkswagen and the second best-selling car of all time, with nearly 35 million units for more than four decades.

It is a hatchback class icon, but also a vehicle that dictates the trend in the auto industry, which not only monitors VW models but also competes.

The Golf Mk8 will be presented at the Frankfurt Motor Show in September 2019, and the VW has announced that it will take a conservative approach in an outer appearance with numerous interior changes.

Also, this Golf will for the first time also have a hybrid drive with a 48-volt system, a similar version built into the Audi A8, which will enable it to completely shut off the engine while cruising to save fuel. 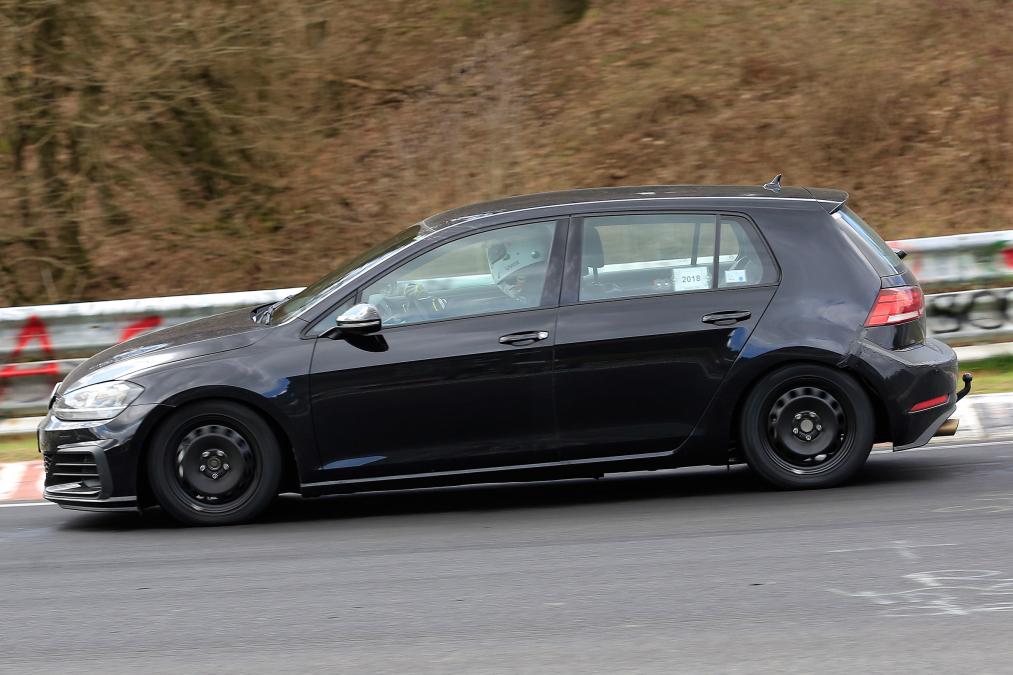 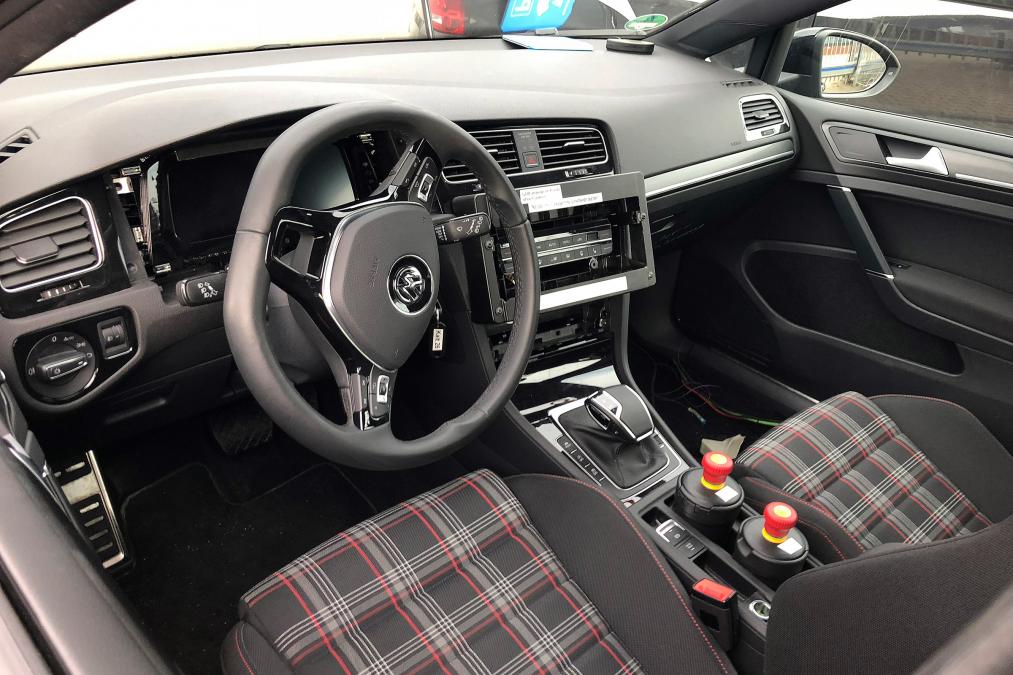 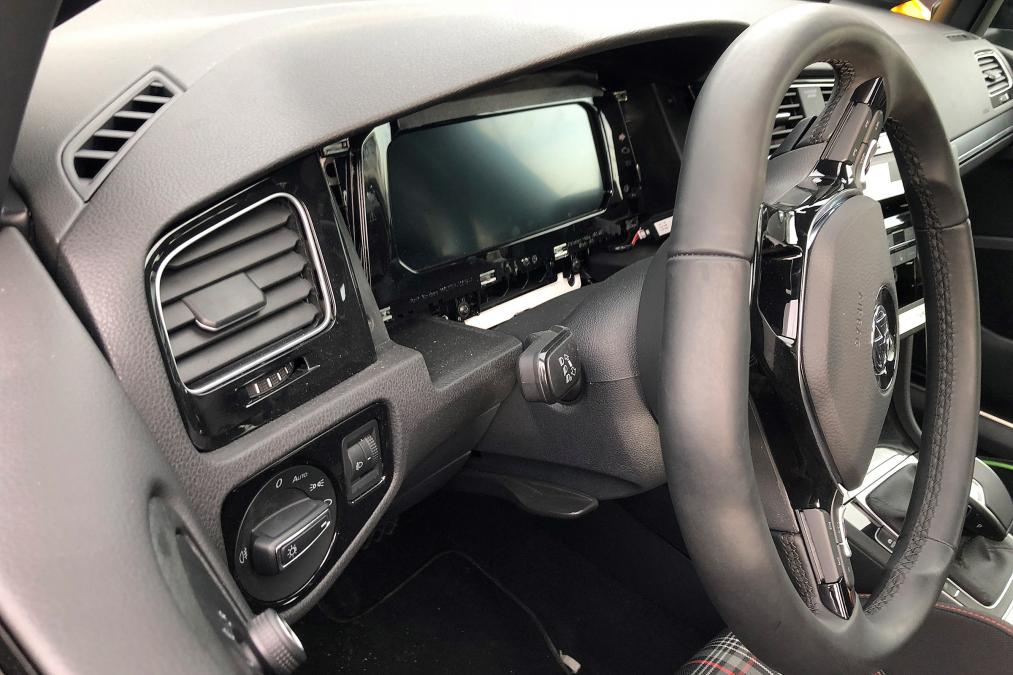 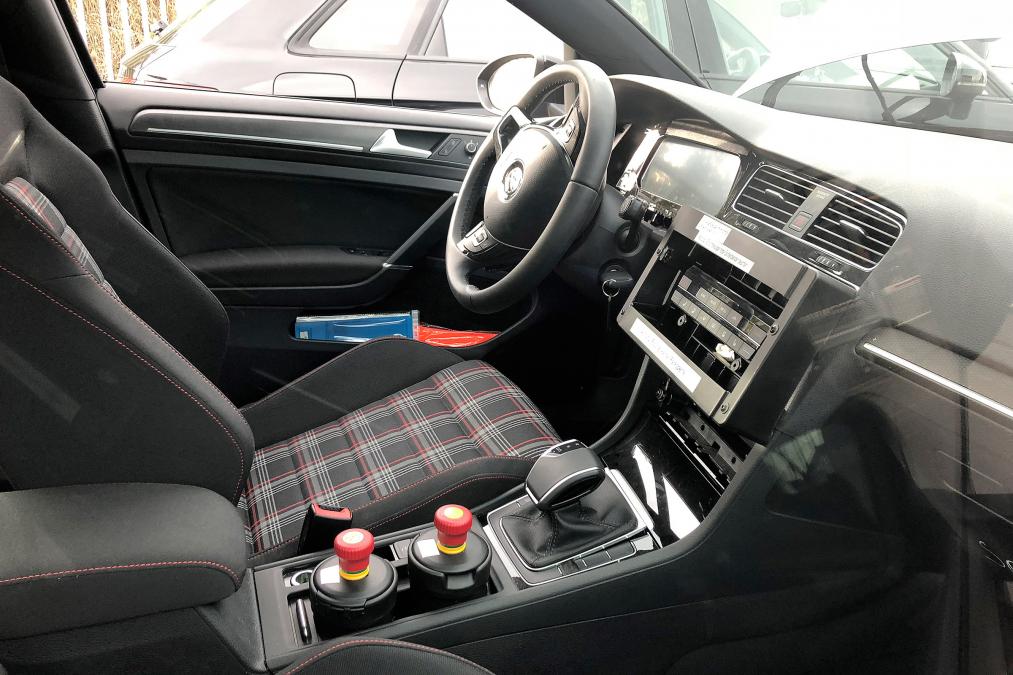 1976 Pontiac Trans Am Is Going To Auction