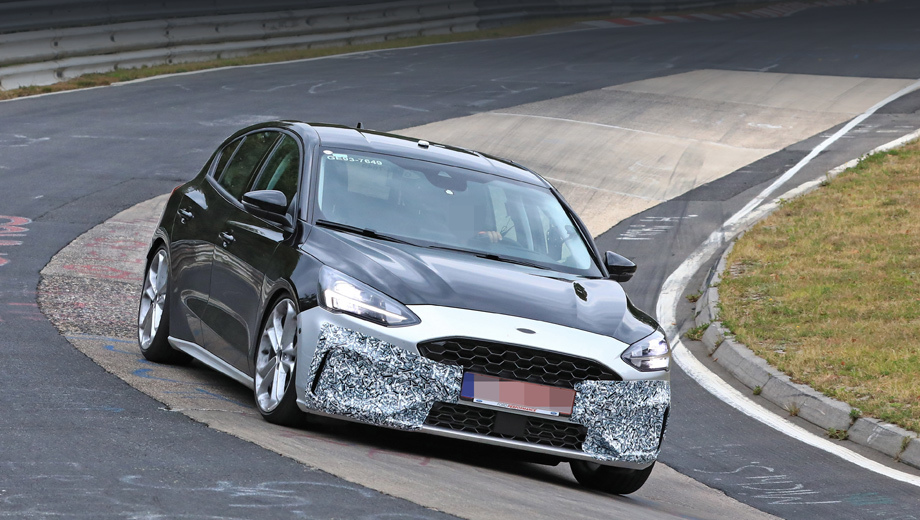 Photos published near the Nuremberg auto track reveal that Ford entered the final testing phase of the new sports model.The regular Ford Focus of the fourth generation had a premiere this spring, when the sedan, caravan and cross-version were presented. The sports variant is also coming soon. 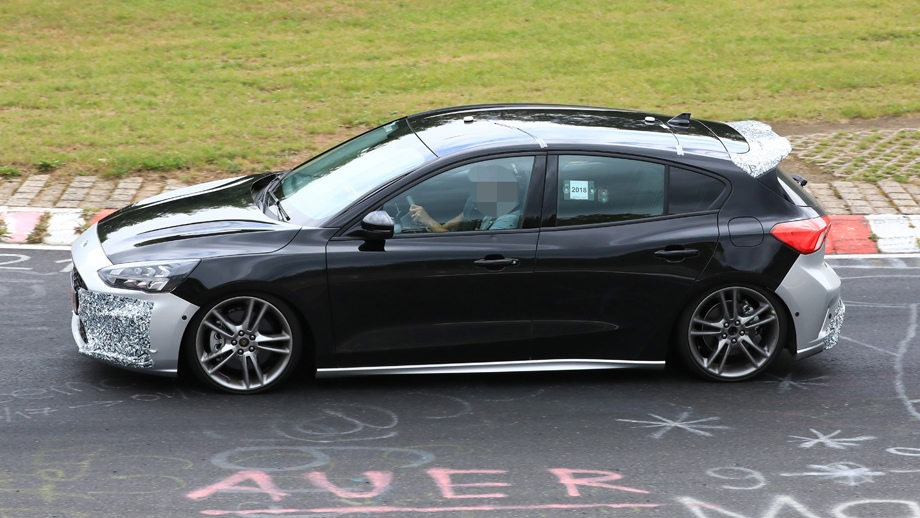 Ford Focus ST’s pre-trial car was photographed on the Nurnberg track, where most cars are tested before they are publicly promoted.The new Focus ST, however, was not fully detected. Parts that will differ from the model so far are covered. Generally the models will vary according to the design of the bumpers.

The new sports car will have a more aggressive front, as well as a larger and more pronounced rear diffuser with two symmetrically mounted exhaust pipes. It is expected that the new model will be announced by the end of the year, and it will arrive in the passenger compartments early next year.