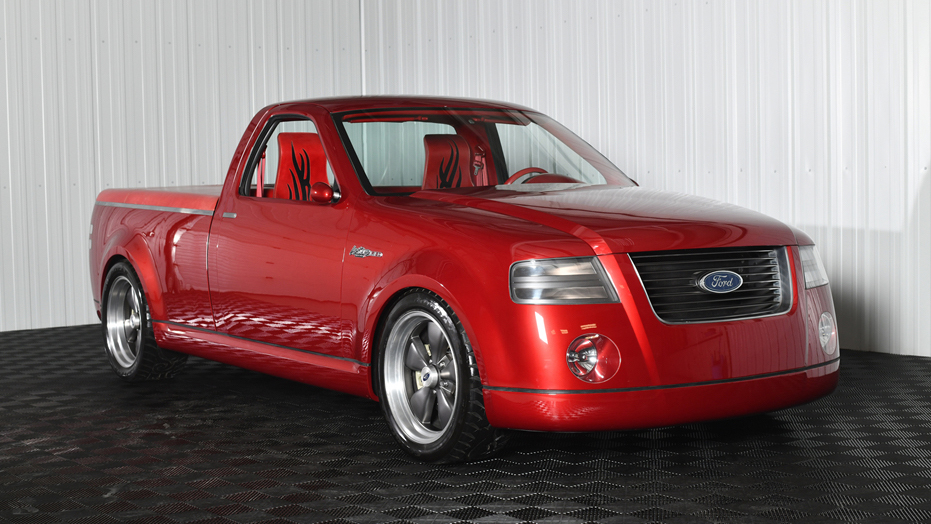 And the Ford F-150 Lightning Concept from 2001 will be at the Barrett-Jackson auction that will be held in January next year. It’s a concept of a sports version of Ford’s pick-up model, with a 5.4-liter V8 engine with a compressor, automatic transmission and rear-wheel drive.
However, since the F-150 Lightning concept can not be driven on public roads, his new owner will have to satisfy himself by keeping him in his collection or driving on a private trip. 2001 Ford F-150 Lightning concept last changed owner in 2012, and for 46,200$. 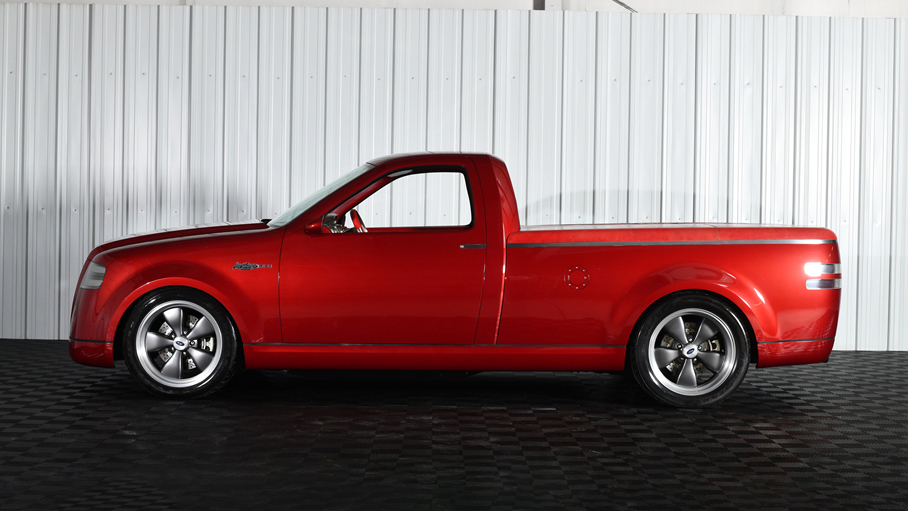 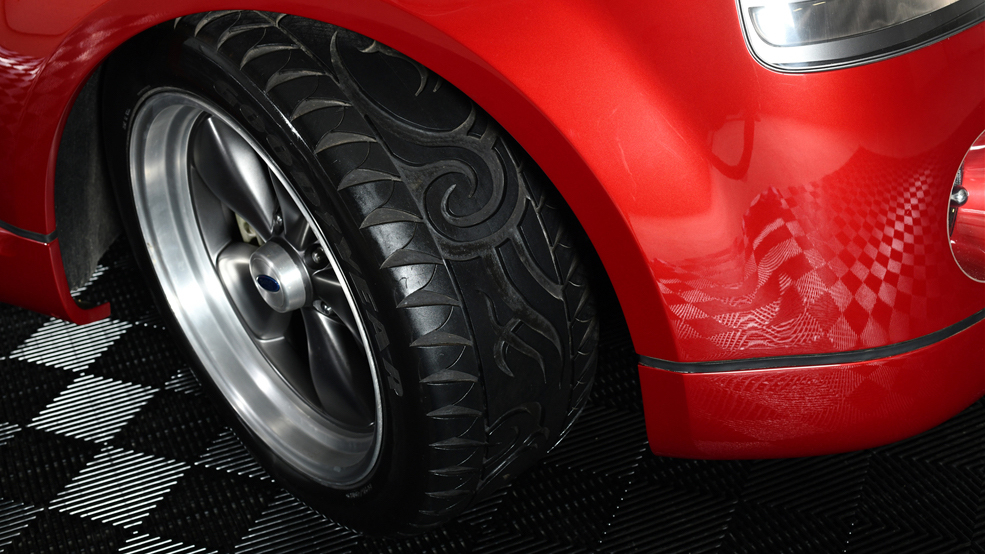 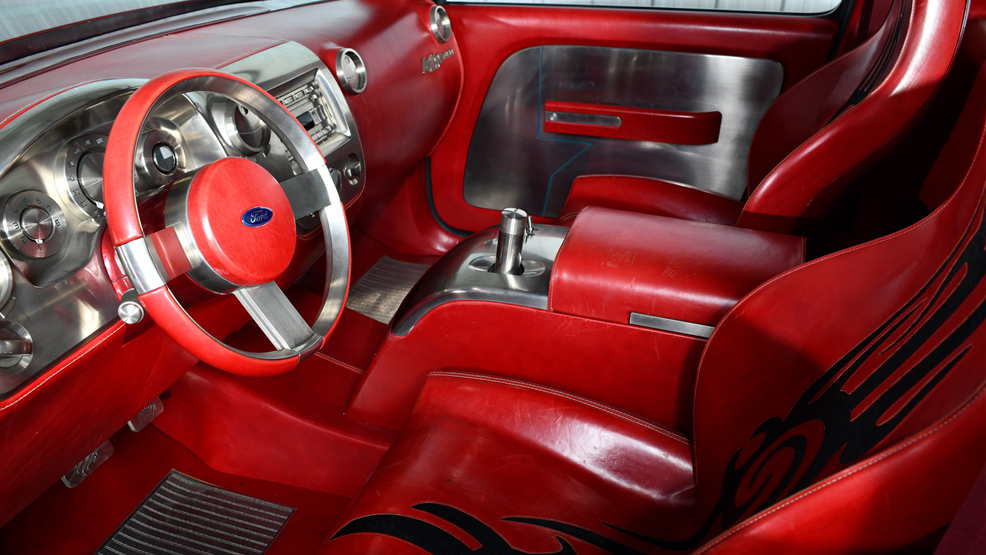 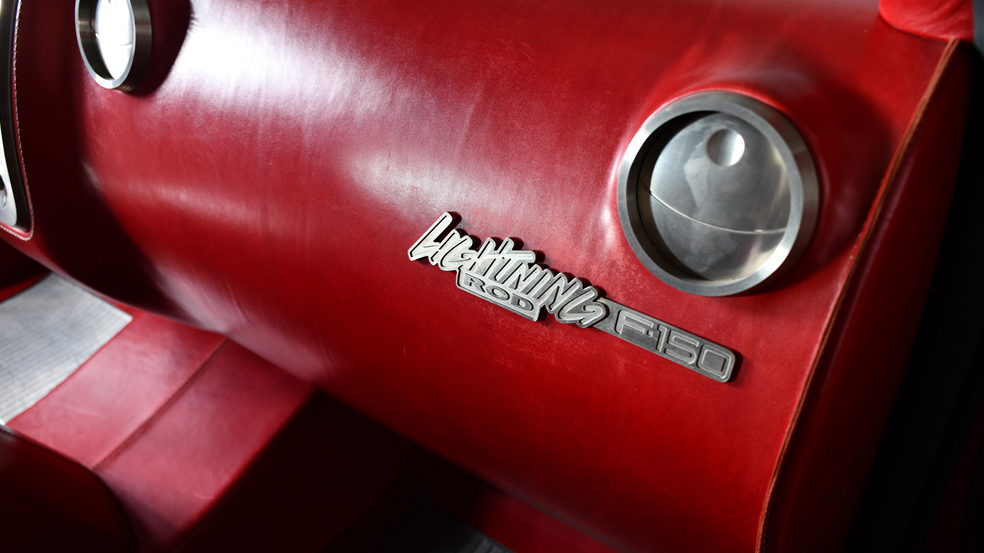