PRETORIA, South Africa, 18 October 2021 – The appeal of the Ford Ranger Raptor high-performance off-road pickup has been raised even further with the launch of the new Special Edition model in South Africa, which is being produced in limited numbers to ensure exclusivity.

Developed by Ford Performance as the ultimate Ranger model, the Ranger Raptor created an entirely new segment in the light commercial vehicle market when it was launched in 2019, featuring an ultra-strong chassis, bespoke suspension and tyres, and a Terrain Management System to support the thrill-seeking outdoor lifestyles of true off-road enthusiasts.

“The new Ranger Raptor Special Edition adds even more dramatic style to this trend-setting model which remains unequalled in the popular bakkie segment two and a half years after it was launched in South Africa,” says Doreen Mashinini, General Manager for Marketing at Ford South Africa. “The unique exterior enhancements and cabin updates make our off-road performance bakkie even more distinctive and desirable, while the fitment of the roller shutter as standard significantly enhances practicality and security for our customers.”

Complementing the distinctive racing stripes, the front tow hooks are finished in red while the flared wheel arches, front and rear bumpers, door handles and signature Ford-embossed grille feature a matte black finish to create an even more imposing appearance than the standard Ranger Raptor’s grey exterior details. Also new to this exclusive model is the integrated black sports hoop derived from the Ranger Wildtrak, which adds further sporting flair to the Ranger Raptor’s muscular appearance.

The standard fitment of the lockable Mountain Top black roller shutter, previously seen on the limited-edition Ranger Thunder, is a great addition that allows owners to safely secure goods in the load compartment, away from prying eyes and protected from the elements.

The steering wheel incorporates perforated leather hand grip sections, paired with Raptor DNA lightweight magnesium paddle shifters for crisp gear changes. The Raptor logo is featured in the bezel of the steering wheel and a motorsport-inspired “on-centre” marker – a red stripe at the top-middle of the steering wheel – gives you confidence to know where the wheels are pointing.

The Ranger Raptor’s powerful stance is unashamedly evident with its 51mm taller ride height compared to the standard Ranger, along with 283mm ground clearance, 150mm wider front and rear track and 850mm wading depth. Its off-road credentials are further emphasized by the 32.5-degree approach angle, and ramp-over and departure angles of 24 degrees.

The front fenders are made from durable composite materials, while the bumper includes LED fog lamps with air-curtain ducts for improved airflow. The flared fenders are designed to accommodate the long-travel suspension and beefy LT 285/70 R17 General Grabber AT3 tyres mounted on 17-inch alloy rims.

Under the skin, the Ranger Raptor’s muscular theme continues with a reinforced chassis frame that consists of various grades of high-strength low-alloy (HSLA) steel, and has been specially designed to support the Ranger Raptor’s increased track and wheel travel.

In keeping with its outstanding off-road capabilities, the Ranger Raptor is equipped with an integrated heavy-duty tow bar that improves the vehicle’s departure angle, and includes two heavy-duty recovery hooks. An integrated, detachable towbar is fitted, with the Ranger Raptor rated for a 2 500kg towing capacity. A pair of sturdy recovery hooks are provided at the front of the vehicle too, surrounded by a strong 2.3mm thick bash plate made of high-strength steel for enhanced underbody protection.

One of the Ranger Raptor’s most important performance enhancements is the FOX Position Sensitive Damping (PSD) shock absorbers, which were exclusively developed for this model. They provide higher damping forces at extremes for unparalleled off-road capability, and lower damping forces in more moderate conditions for a smoother ride on-road. Front wheel travel is increased by 32 percent, and rear travel by 22 percent compared to the standard Ranger.

The high-performance 2.5-inch (63.5 mm) diameter dampers are supported by aluminium control arms, with protruding shock absorber towers at the front. A bespoke coil-over rear suspension arrangement features an integrated Watt’s linkage that allows the axle to move up and down with very little lateral movement. This enables it to tackle tough terrain at high speed while providing exceptional levels of control and comfort – thus delivering the best of both worlds.

The Electronic Power Assist Steering (EPAS) is also linked to the TMS, providing varying levels of assistance and responsiveness according to the specific drive mode selected. The TMS is derived from the system used in the Ford Everest 4×4, and features a full range of other drive modes including Normal, Sport, Grass/Gravel/Snow, Mud/Sand and Rock.

To ensure that this vehicle has the stopping power to match its performance, front braking is handled by twin-piston front callipers, increased in piston diameter by more than 20 percent compared with the standard Ranger to 51 mm, along with 332x32mm ventilated discs. Rear braking performance is also enhanced with 54 mm diameter rear callipers and 332x24mm ventilated discs in place of the dram brakes used on the standard Ranger. Additionally, the rear brakes include a separate brake actuation master cylinder and booster to increase braking performance.

As with the standard Ranger Raptor, the Special Edition is powered by Ford’s 2.0-litre Bi-Turbo diesel engine that delivers a maximum of 157kW of power and 500Nm of torque. This innovative powerplant offers high performance and efficiency, thanks to its combination of a small high-pressure turbo and a large low-pressure turbo that work to provide optimal performance throughout the engine speed range.

The Ranger Raptor Special Edition is priced at R965 300, while the standard Raptor Ranger is R920 300. All prices include VAT. 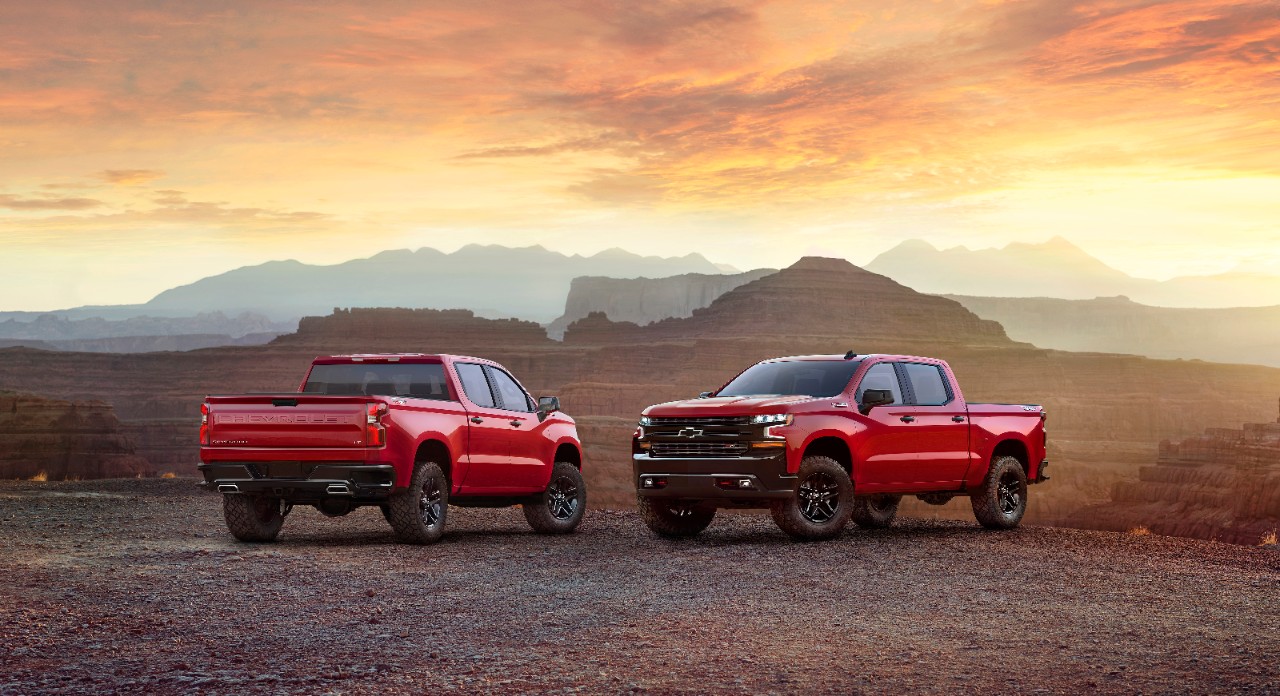 All-new 2019 Silverado builds on 100 years of Chevy Truck expertise . The past and future met today with the introduction of […] 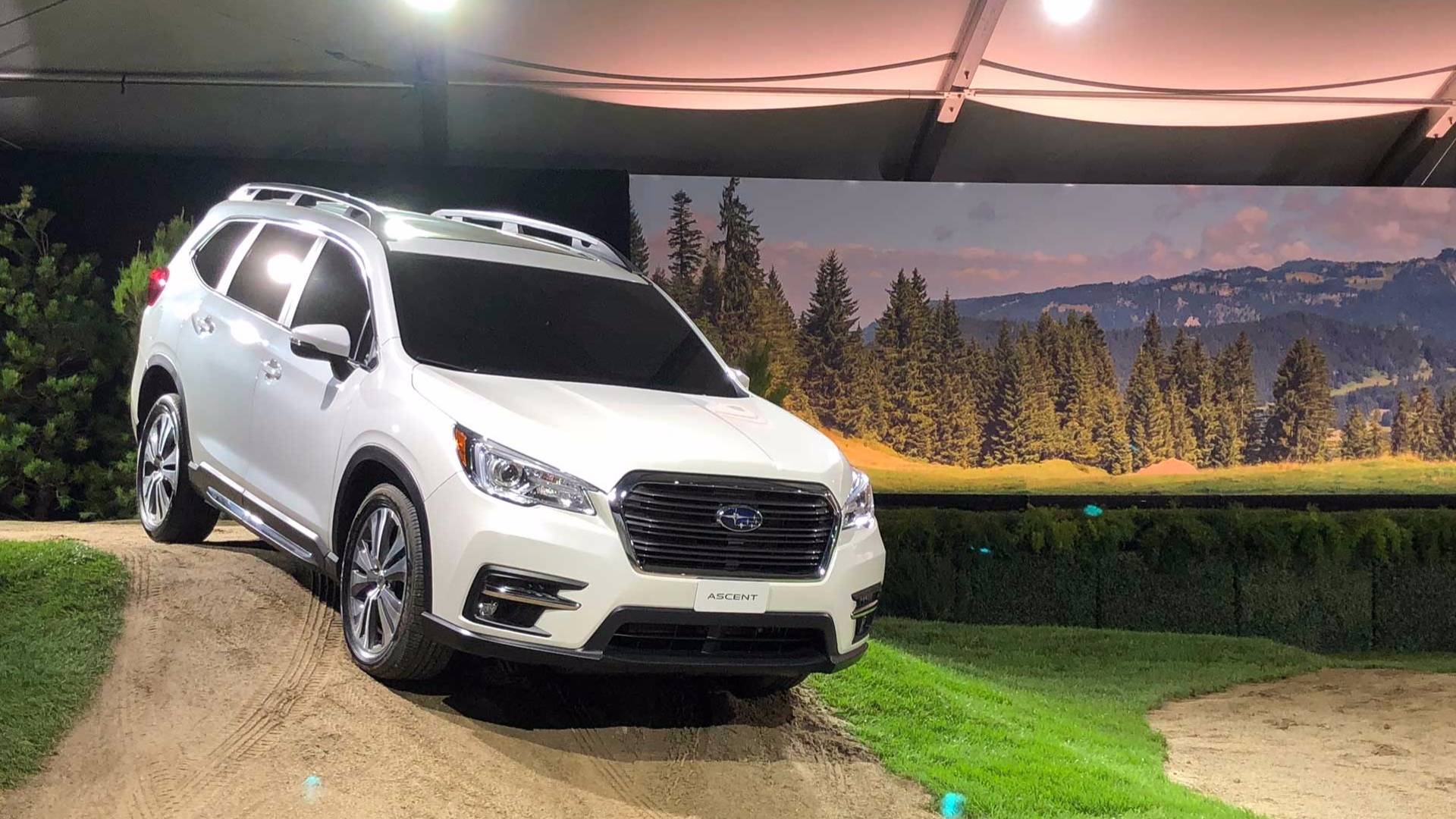 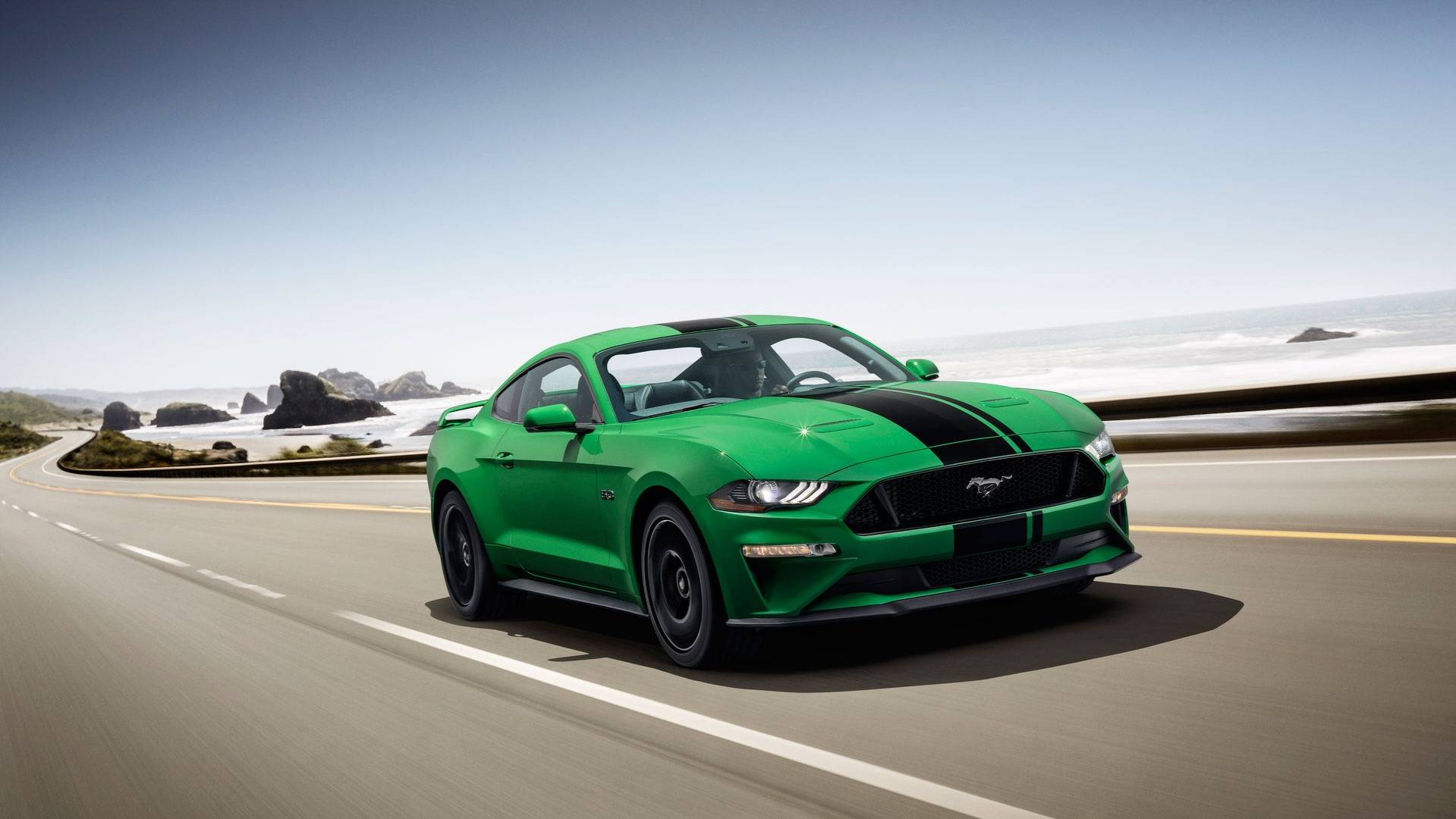