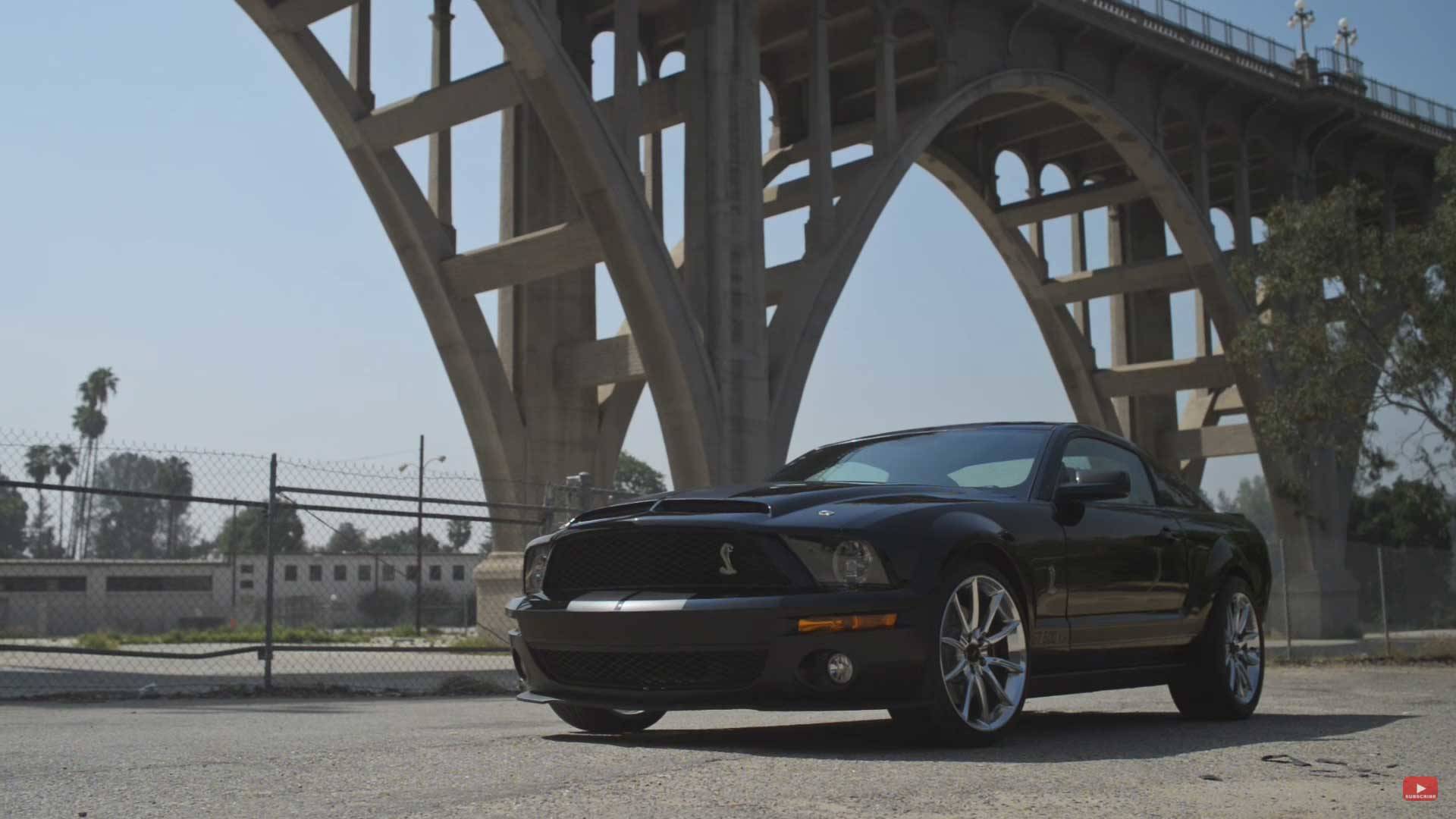 This is the latest and maybe not so greatest rendition of KITT (Knight Industries THREE thousand) from the 2008 reboot of the classic 80s action series KNIGHT RIDER.
This screen used mustang is owned by Richard Morey. It is a 2008 Mustang GT… wait.. no, it’s a super snake… no that’s not right. It’s a King of the Road edition…. wait it’s really quiet isn’t it? For a V8? It’s a V6… the movie industry strikes again!
This awesome looking mustang is actually a V6 dubbed over to sound and look like a V8.

This is the story behind the remaining mustang from Knight Rider in 2008. There was another car that left the studios hands and it surprisingly went to Vaughn Gittin Jr. as his old drift car when he started out with Ford. Source: theAFICIONAUTO via YouTube 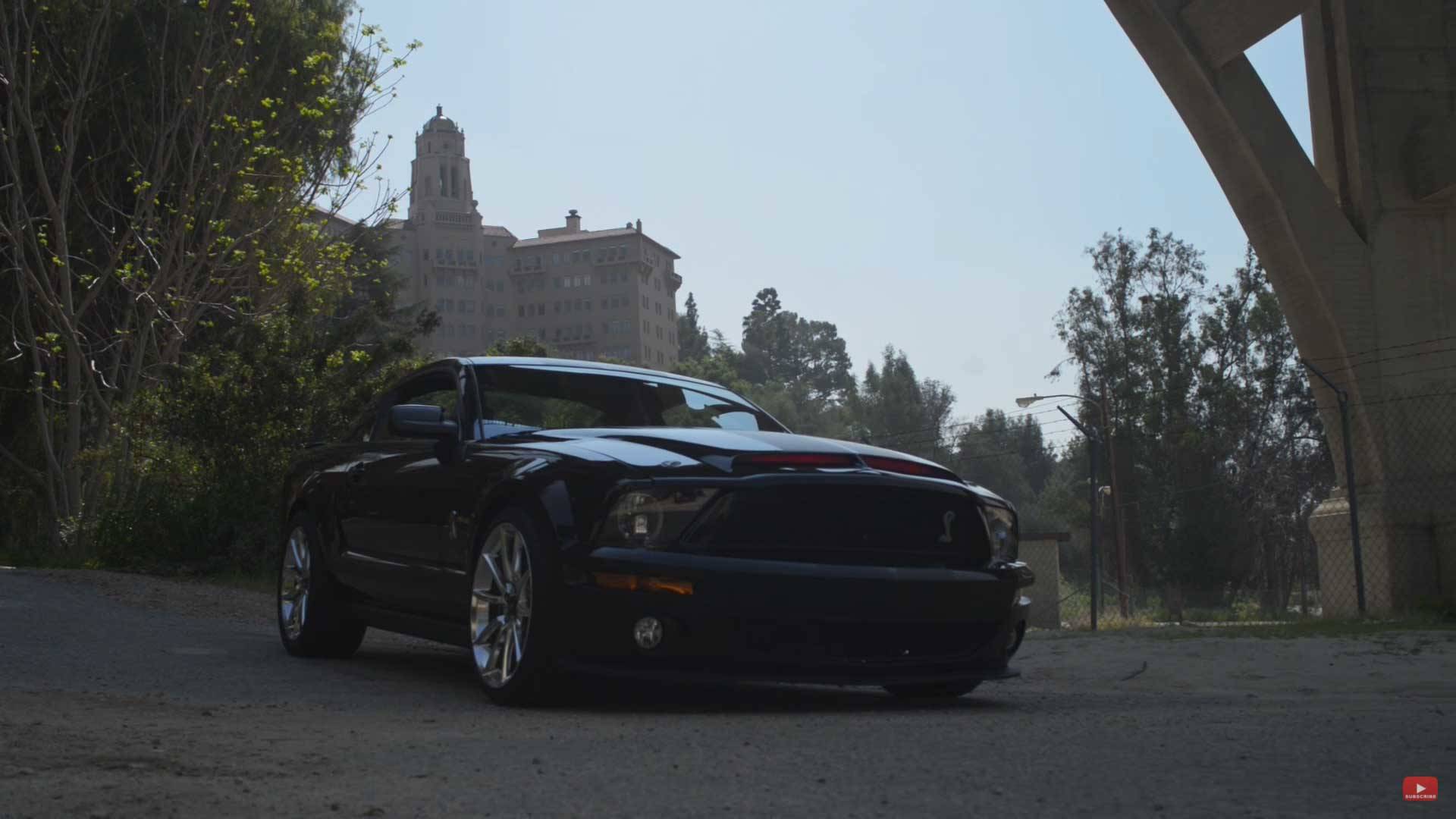 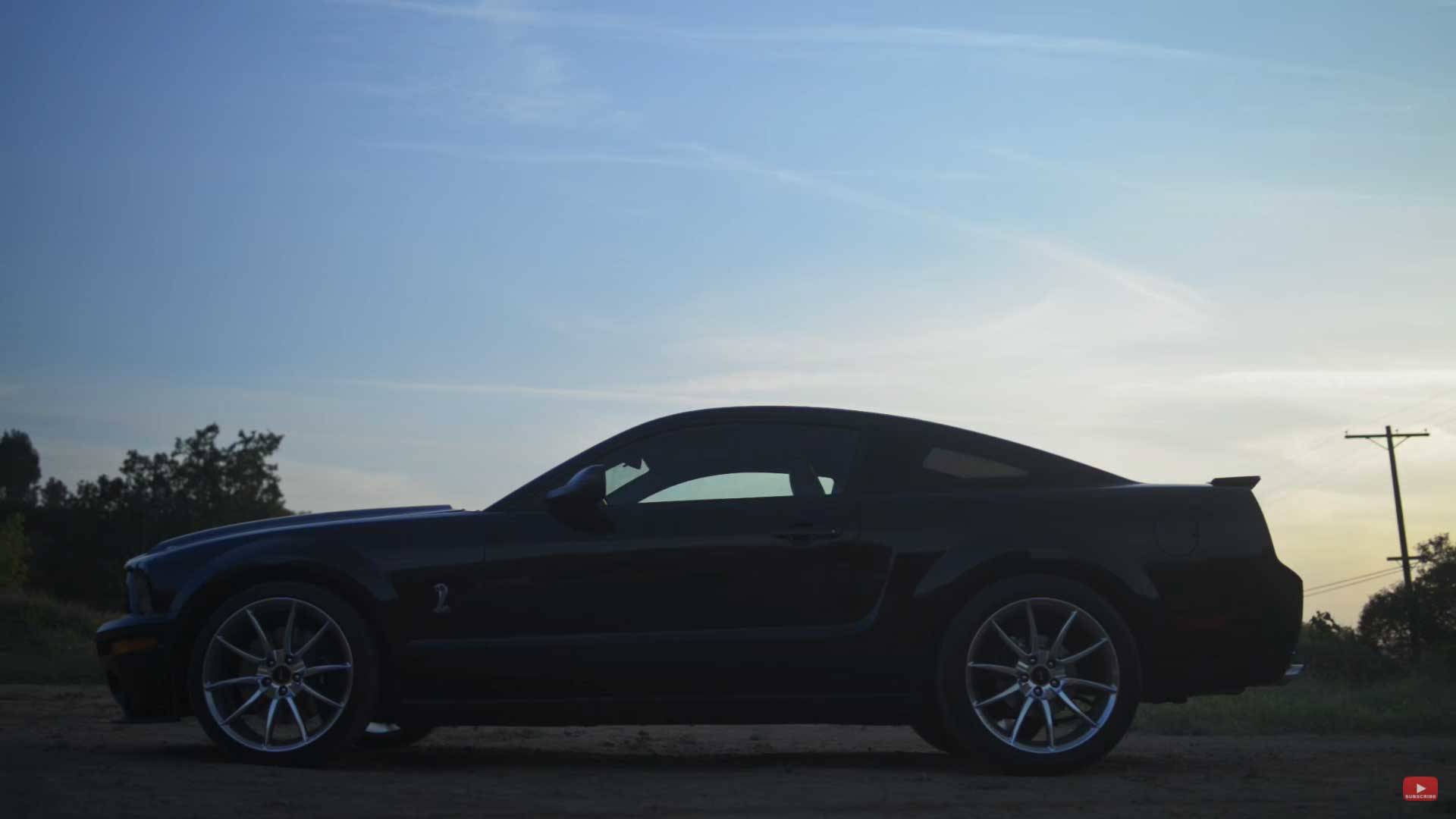 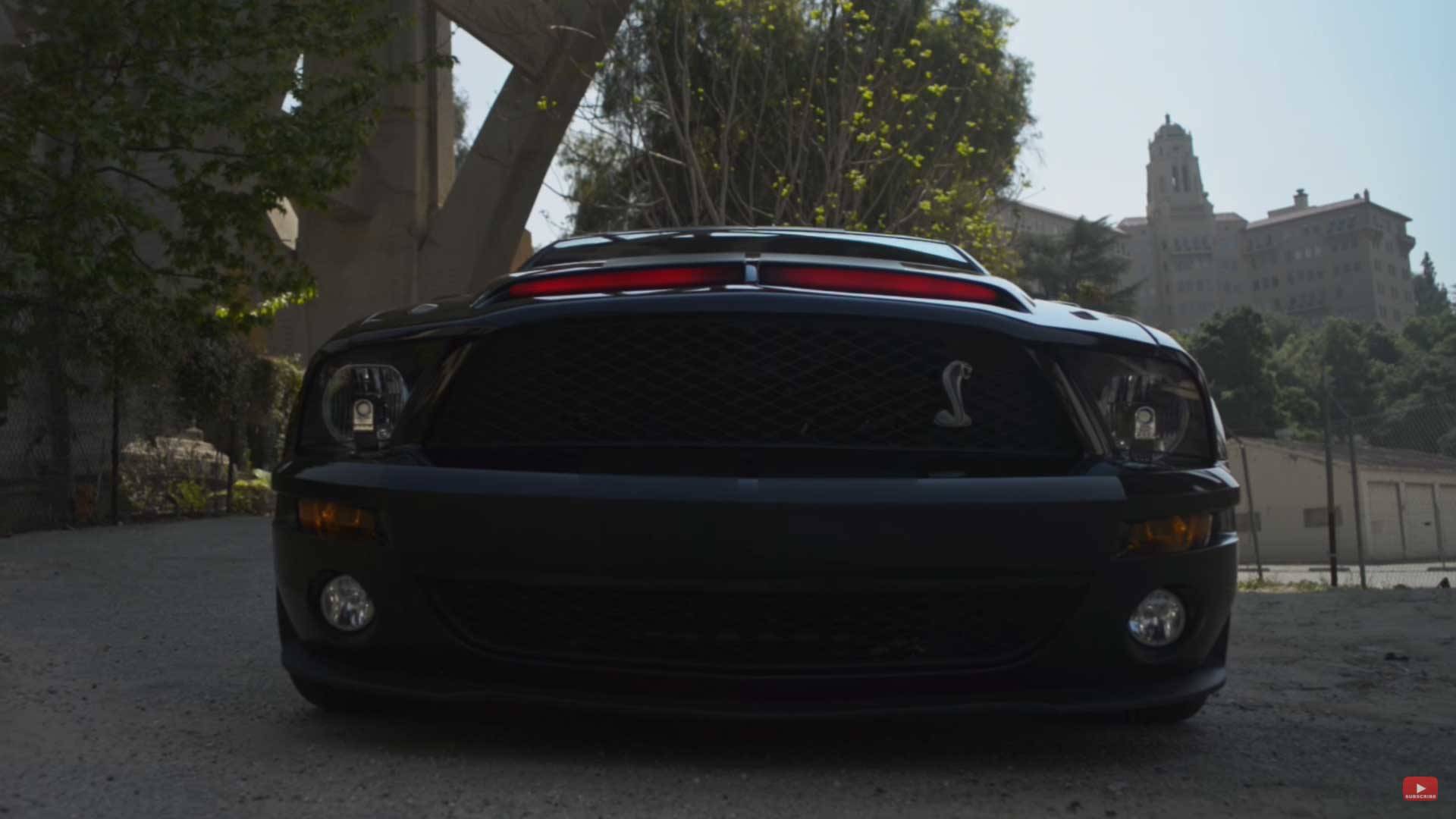