Tickford and its racing arm, Tickford Racing have welcomed today’s announcement from Ford Australia that its iconic Mustang will be on the Virgin Australia Supercars grid in 2019.

The team will work closely with Ford Australia, Ford Performance and fellow Ford team, DJR Team Penske to put the new Mustang on the track for the 2019 season-opener in Adelaide.

Tickford owner and Supercars board member, Rod Nash spoke of the significance of the Mustang confirmation.

“Having Ford on the Supercars grid with its iconic Mustang is going to be brilliant for the whole sport. Mustang is Ford’s halo brand and with its 54th birthday it keeps recording more milestones, but I think having a Mustang Supercar on the grid is going to be a very significant one for the brand in this country,” said Nash. 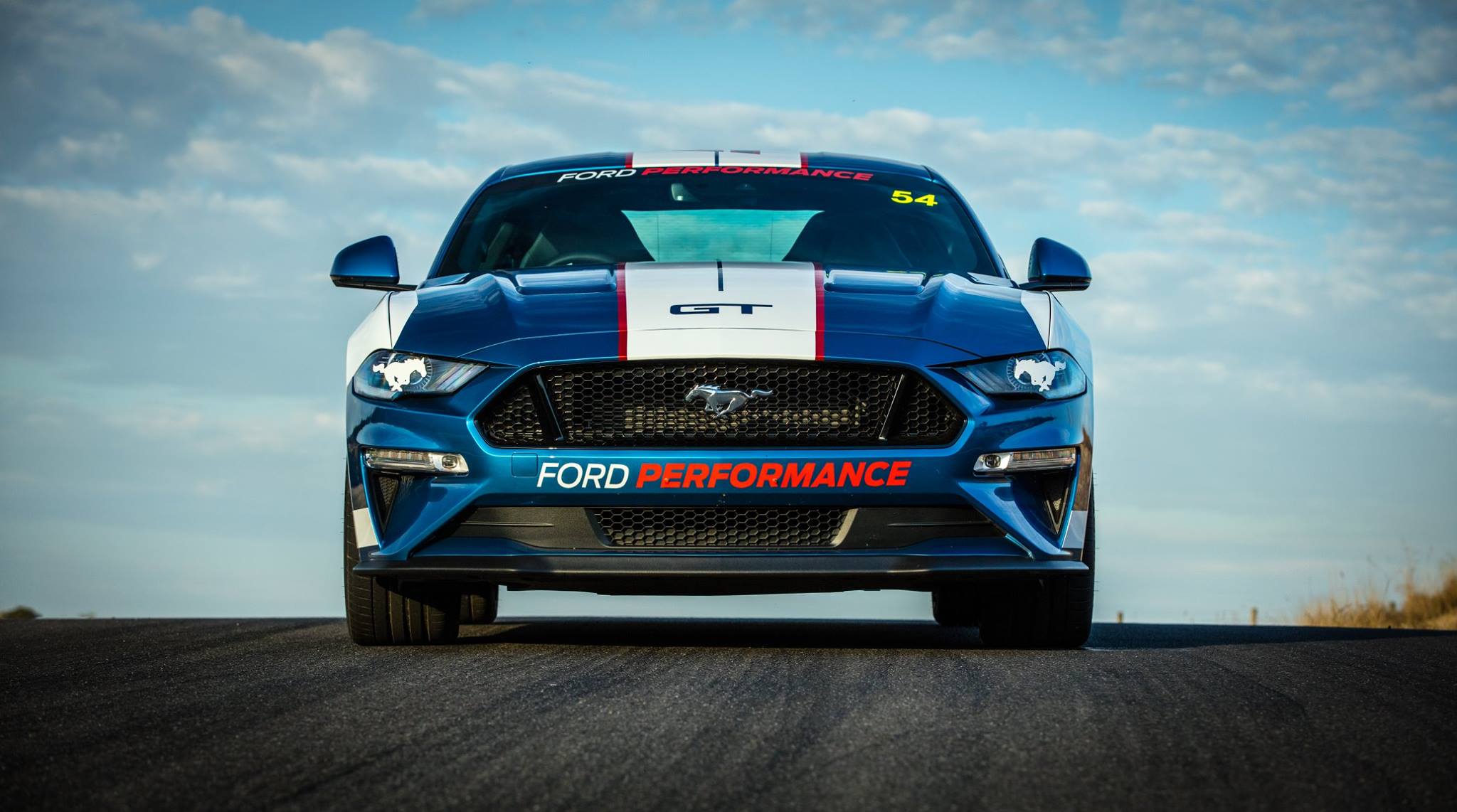 “We welcome the Mustang to Supercars, and it’s going to look awesome. It is fantastic that Ford, and its Ford Performance division, see the Supercars Championship as a great competitive environment and also a strong marketing platform to be involved in.

“This is a landmark day for Australian motorsport and the teams involved.”

“It is terrific news that we will be racing Mustang from next season and I can’t wait to see the car come to life through the collaboration between the two teams, Ford Australia and Ford Performance,” Edwards said.

“To have the Ford Performance global team assist us in developing the new Mustang Supercar is a huge boost to the project and I know with all four parties working together we’ll deliver a race car our fans will be proud of. 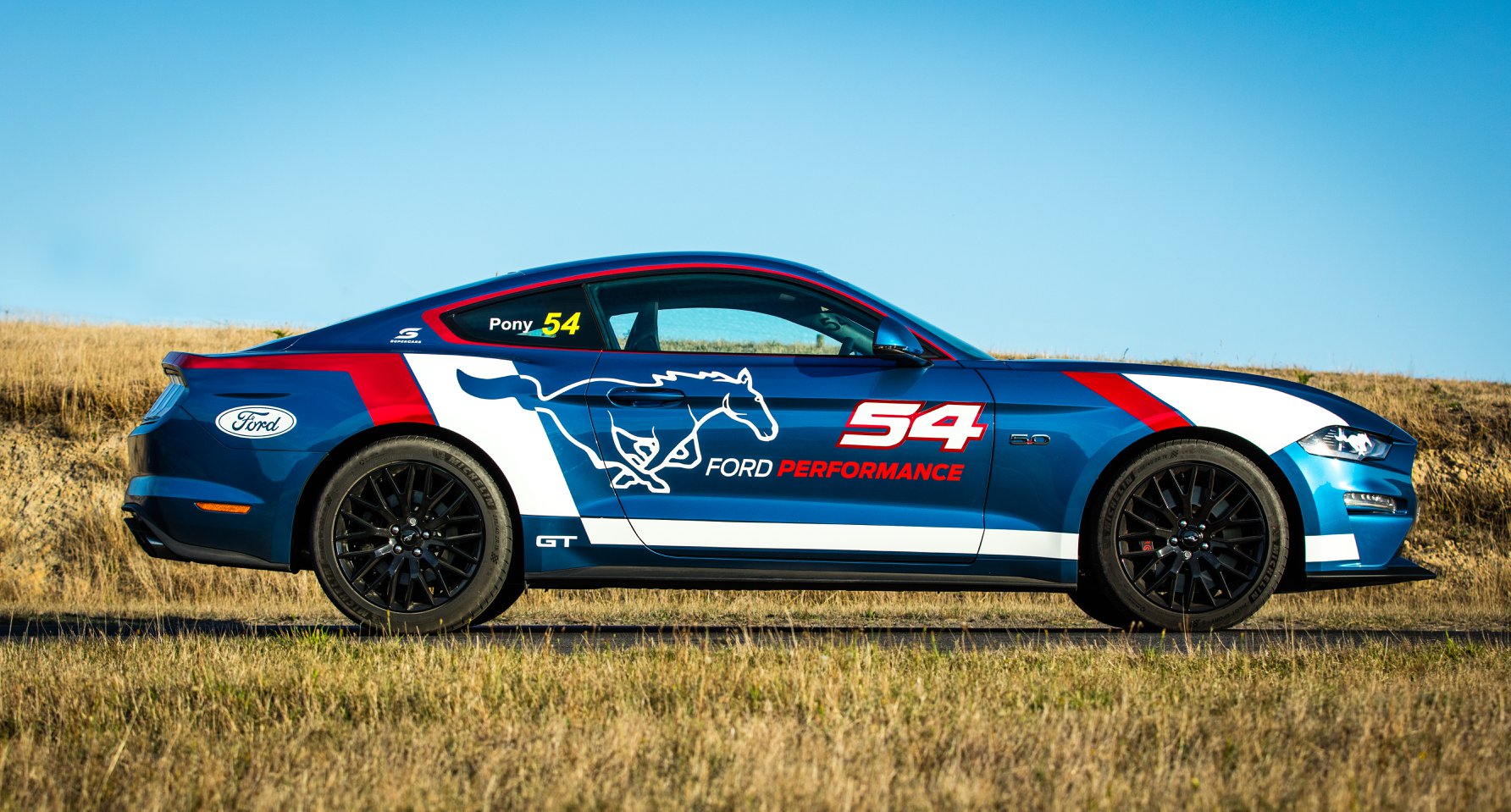 “This is a moment everyone in the sport has been waiting for and today is just the start of another exciting chapter in Ford’s rich racing history.”

Tickford Racing next hits the track this weekend for the fourth event of the 2018 season in Phillip Island.