The 2003/4 Ford Mustang SVT ‘Terminator’ Cobra, which was developed at Ford by John Coletti and the SVT development crew, is an awesome piece of kit being faster and better handling than any Mustang that had gone before.

But, imagine if you were able to hide the 2003 Terminator’s mechanical components under a classic 1970’s Mustang body; you’d have a helluva thing, wouldn’t you? Especially if you tweaked the engine with a few mods to bring it up to a very satisfactory 688bhp instead of the 390bhp it left the factory with…

The guys at AK Rods & Customs clearly felt the same because they finished off this incredible car, a car whose 4.6-litre V8 petrol engine is now force fed by a Kenne Bell 2.6-litre supercharger. The result, presumably after a lot of fettling and tweaking, is an estimated top speed of over 180mph with complete reliability – and around 20+mpg on the road.

That epic V8 engine is mated to the standard SVT six-speed T-56 manual gearbox, a well-proven solution that fires the power to the rear 3.55:1 ratio differential that’s fitted in the bulletproof 8.8 rear end.

Source : The Market and ebay 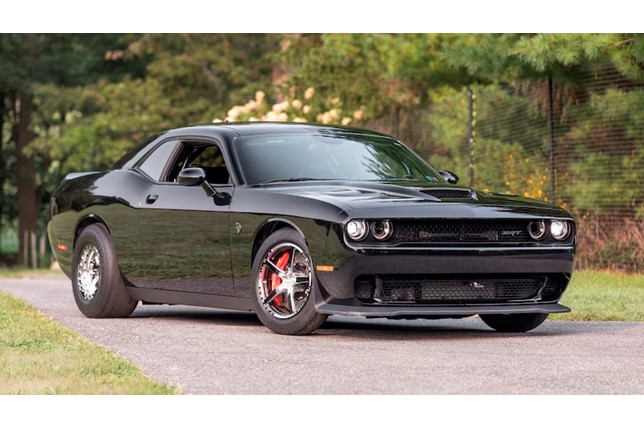 2015 Dodge Challenger SRT Hellcat For Sale for sale at the Mecum Auctions. To be sold at the Kissimmee 2021 auction at […] 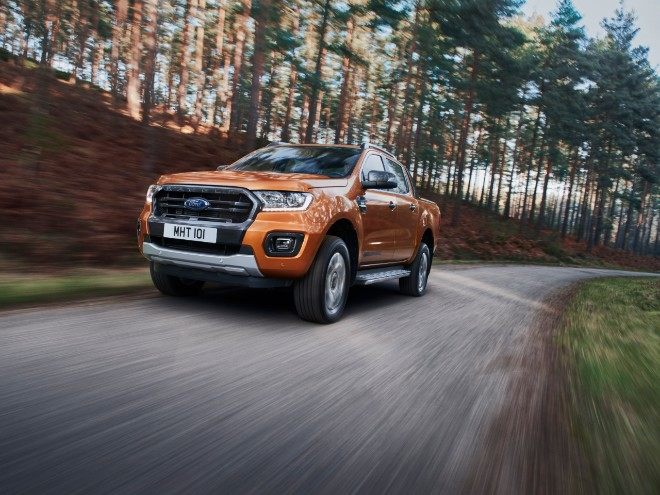 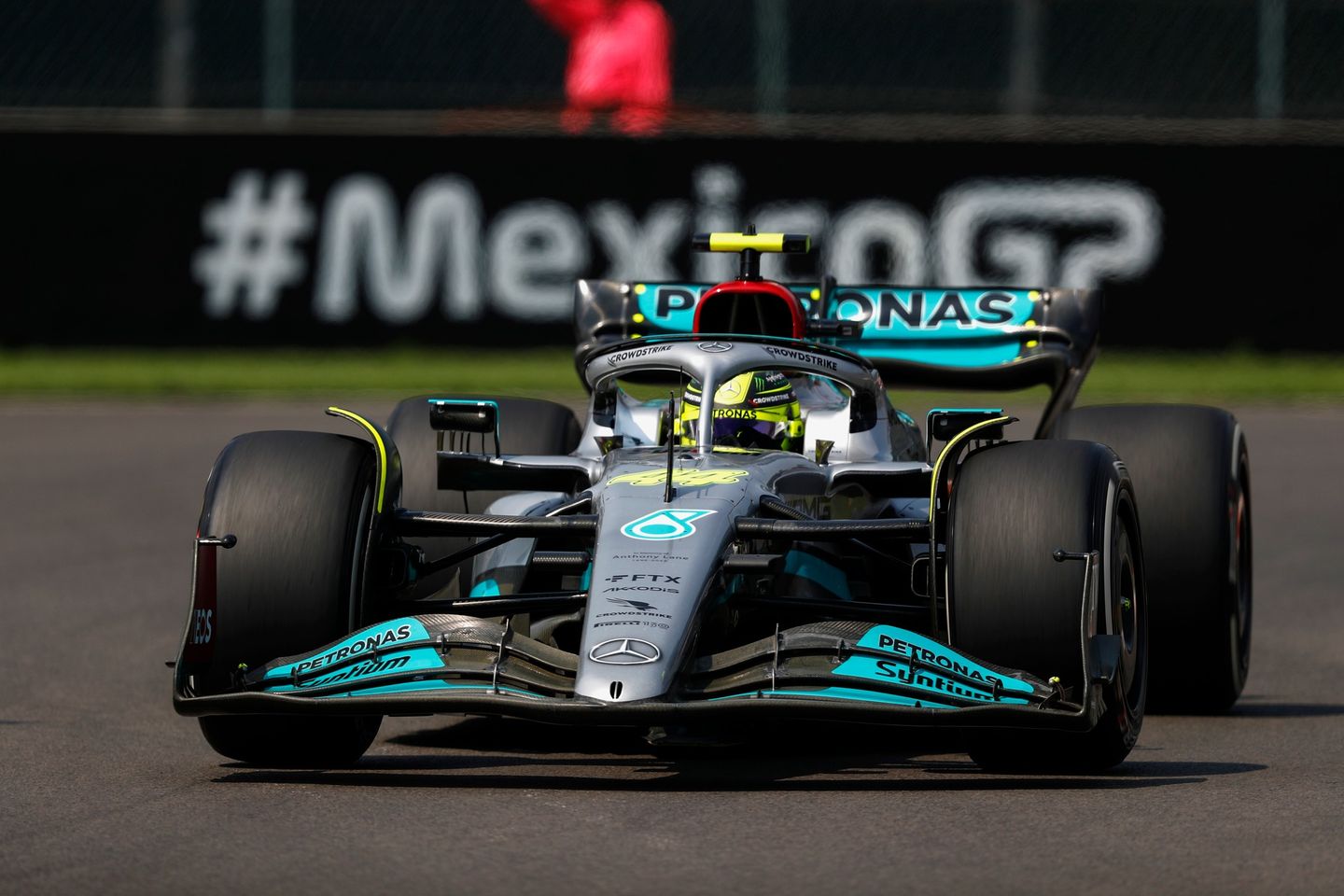 Hamilton stripping Verstappen of his title would mean nothing: The damage was done; I refuse to live in the past Seven-time Formula […] “Canada was our fifth podium of the season, and we were happy to collect solid points,” said Toto. “While we can be […]