“Mustang has raced since it was first sold in 1964,” said Hau Thai-Tang, Ford’s executive vice president, Product Development and Purchasing, who was on hand to help unveil the car.  “After more than a half-century, it feels great to finally let Mustang run in the top echelon of America’s most popular stock car racing series.” 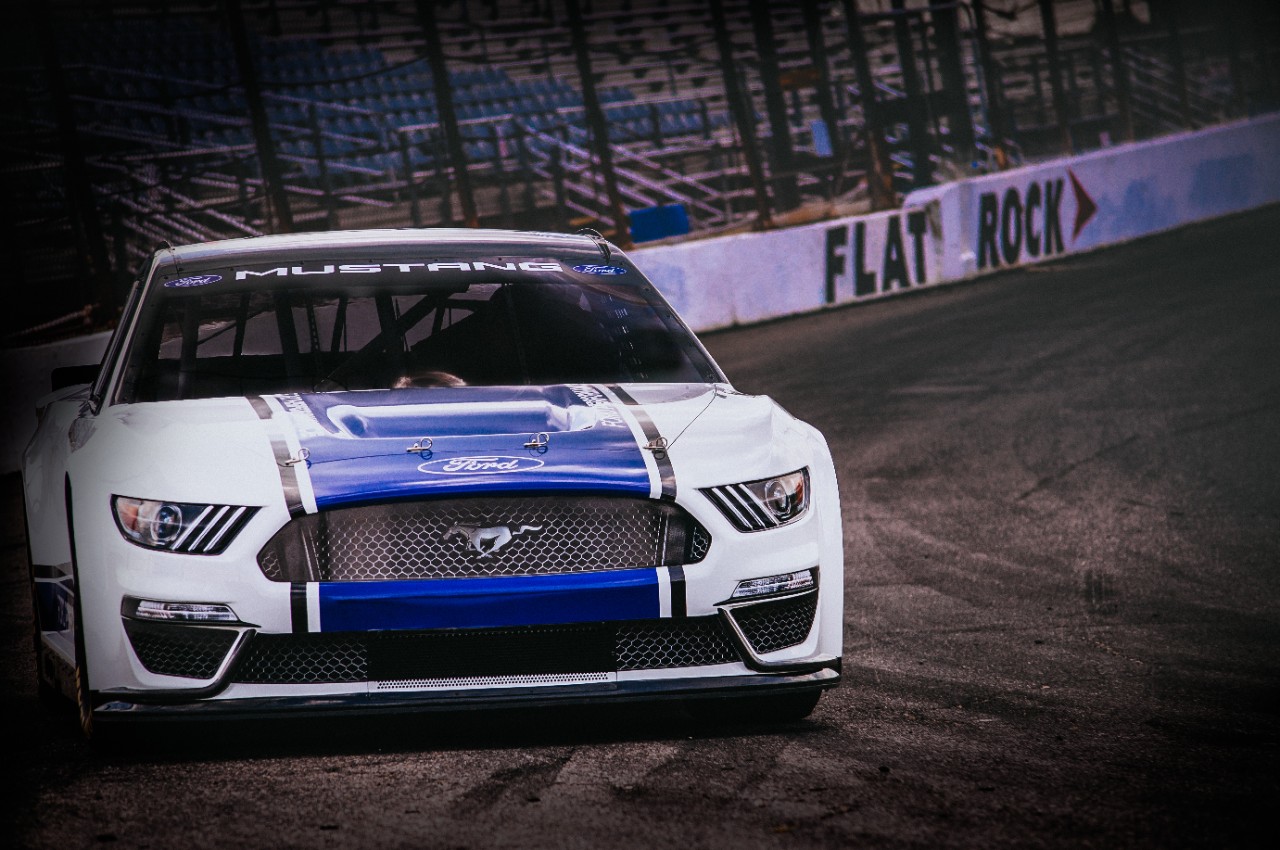 Even before Mustang became a global icon, its first competition was in 1964, when it surprisingly won the Tour de France Automobile, a grueling 4,000 mile, 10-day rally. Soon after, it began a racing legacy in SCCA Trans-Am, IMSA, NHRA, Formula Drift and NASCAR Xfinity – NASCAR’s second tier series.

“Ever since we announced in April that Mustang would be going to the Cup level in 2019, we’ve heard nothing but positive feedback,” said Mark Rushbrook, global director, Ford Performance Motorsports.  “Our Ford Performance team has worked hard with the Ford Design team to create a Mustang that will be competitive on the track while remaining true to its proud heritage. We can’t wait to see it winning races in the NASCAR Cup Series next year.”

Ford Design and Ford Performance worked carefully to translate Mustang’s signature style to meet NASCAR rules, ensuring Mustang will look as great on the oval as it does on the street. 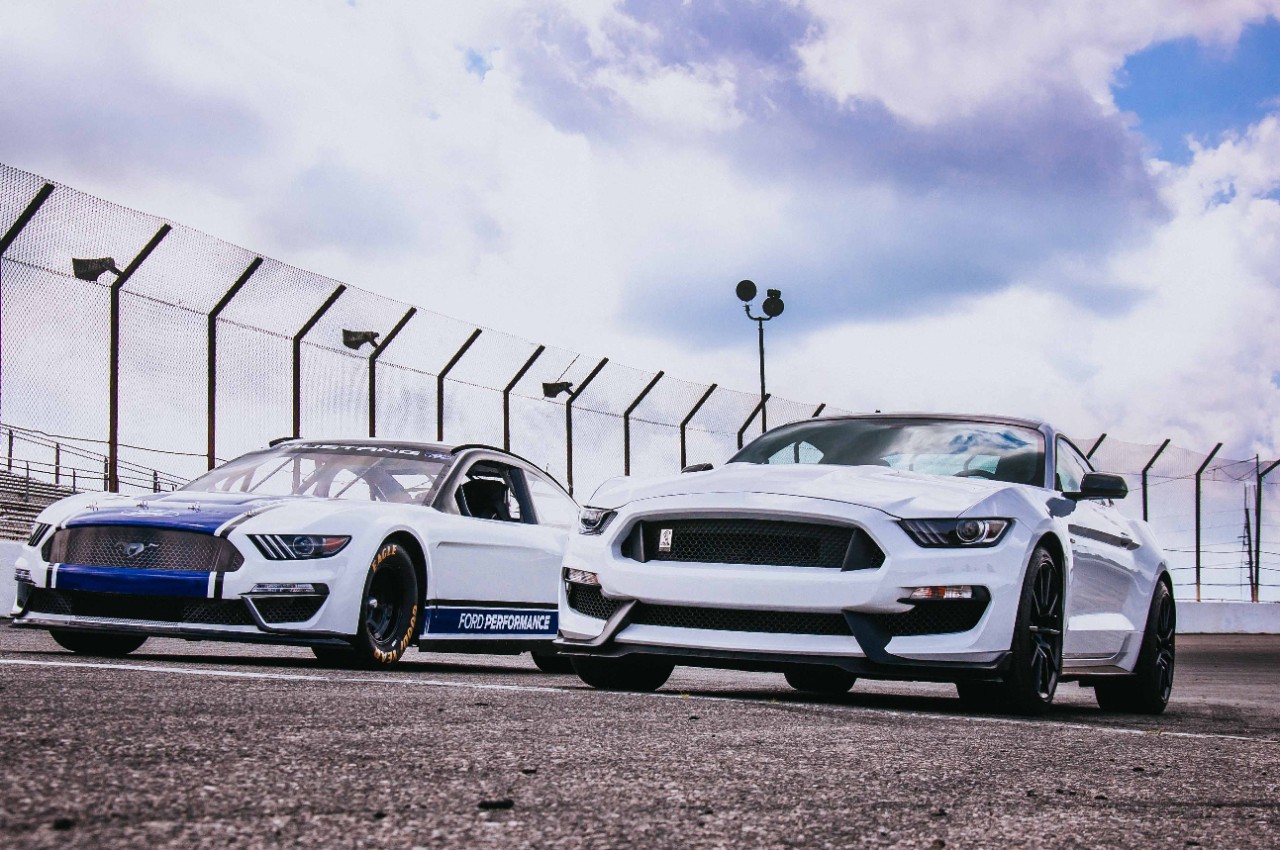 All 13 Ford drivers currently competing in the Monster Energy NASCAR Cup Series were on hand for the unveiling for employees at the company’s World Headquarters, along with team owners and NASCAR executives.

“We look forward to seeing the Ford Mustang, a cultural icon, on the track in the most competitive series in all of motorsports,” said Steve O’Donnell, NASCAR executive vice president and chief racing development officer. “Our sport eagerly anticipates the performance, style and fanfare the Mustang will bring to the track each weekend beginning at the 2019 Daytona 500.”9 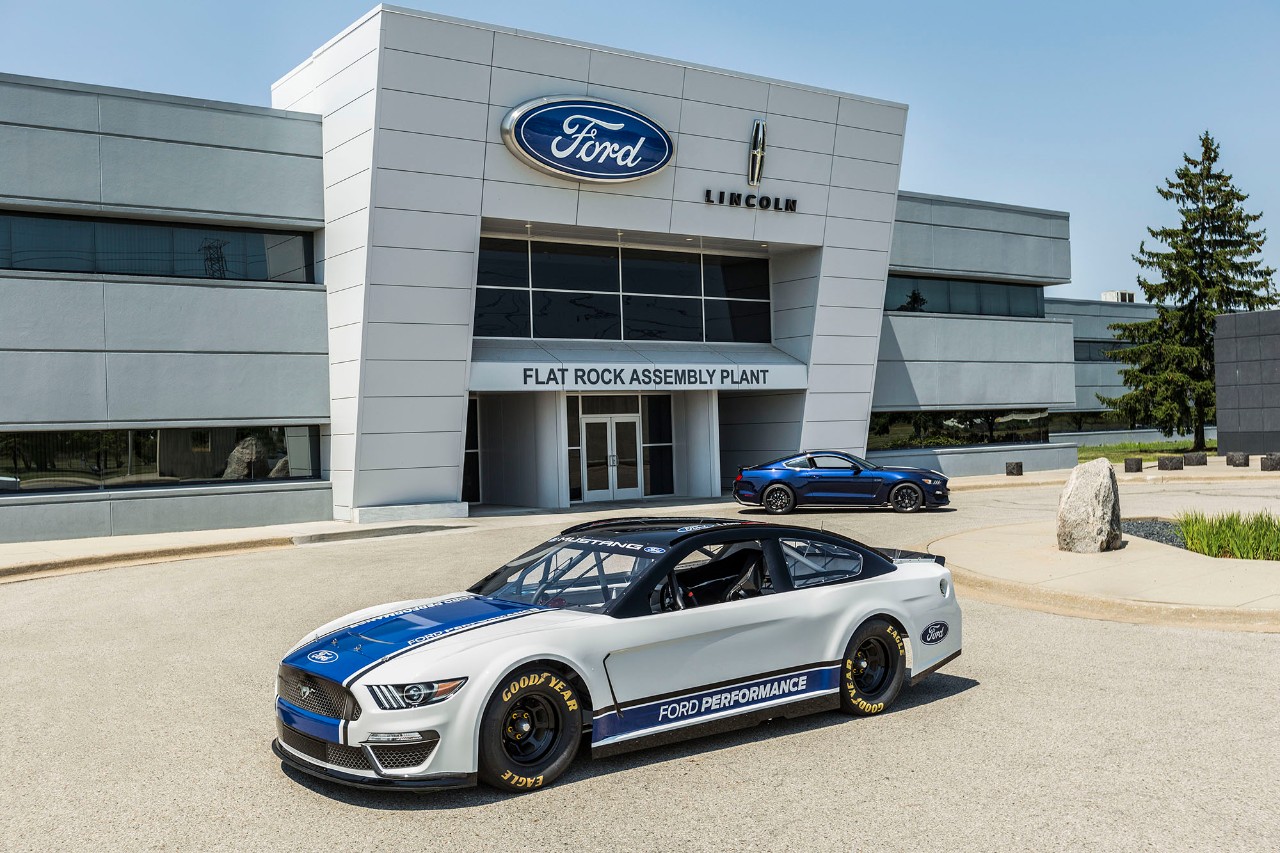 Mustang has been competing full-time in the NASCAR Xfinity Series since 2011 and has won a championship in all but one season.  Ricky Stenhouse Jr. won back-to-back driver’s championships in 2011 and 2012, while Roger Penske has claimed the owner’s title in four of the last five years.

Today’s reveal comes on the heels of a celebration of the 10 millionth Mustang off the assembly line in Flat Rock, Mich., on Wednesday.