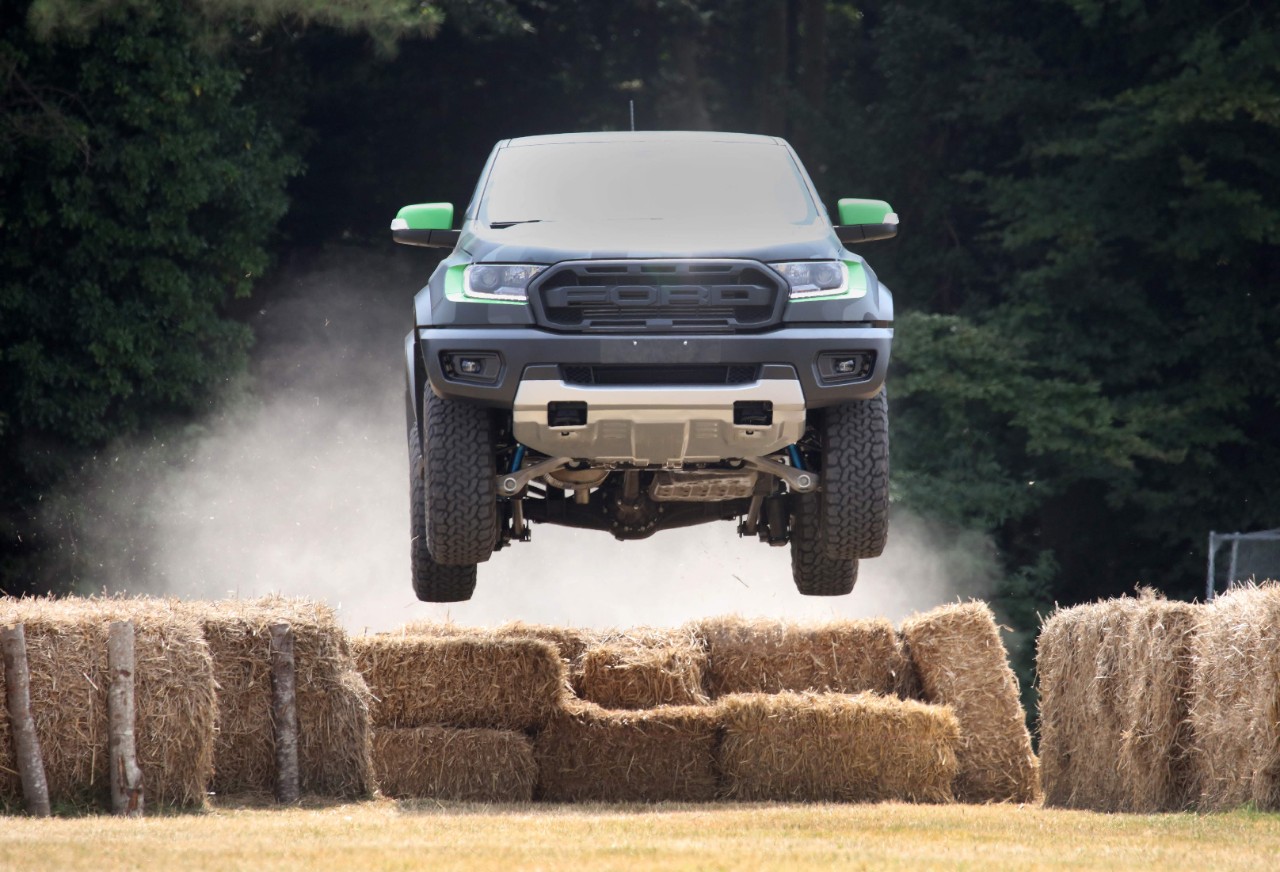 COLOGNE, Germany, Aug. 10, 2018 – Get ready for the real and virtual worlds to collide at Gamescom, where Ford will reveal a new performance vehicle – both for drivers and gamers.

The first ever vehicle launched at Europe’s largest gaming event, held 21-25 August, in Cologne, Germany, promises to bring the fun back to on- and off-road driving. It will also be added to a forthcoming racing video game, enabling gamers to push the vehicle to its limits on virtual racetracks.

At the Ford stand in Hall 8, visitors can test their driving skills on eight racing pods and a special 4D racing simulator, built specifically for the event, which offers the nearest-to-real experience imaginable for driving a performance vehicle.

During the event, each day’s lap record holder on the 4D simulator will win a trip to the U.K. to spend a day with the M-Sport Ford World Rally Team.

With more than 355,000 visitors and 919 exhibitors, Gamescom serves as the central platform for the European computer and video game industry. In previous years, Ford wrapped a Focus RS in special Forza livery, set a new GUINNESS WORLD RECORDS™ title for the “longest video marathon on a racing game” racing the virtual Ford GT around Le Mans for 48 hours, and offered gamers the chance to win a real-life Focus RS track-driving experience with tuition from Ford racer, Harry Tincknell.

Cologne has been the headquarters of Ford in Germany since 1930 and the home of Ford of Europe since 1998, with the company employing more than 18,000 people in the area. Nearly nine million Fiestas have rolled off the production line in Cologne since 1979. Source: Ford