DUNTON, U.K., January 14, 2021 – Ford has scooped three major awards for two vehicles at the 2021 What Car? Awards, with two going to last year’s overall Car of the Year, the Ford Puma.

Since Puma was launched at the end of 2019, around 27,000 have been sold – making the Ford Puma the UK’s ninth best-selling car last year. The Puma ST-Line X Vignale joined the range in 2020, adding premium styling and enhanced specification, including exclusive 18” alloys and Windsor leather seats.

The Puma range was broadened further last year with the introduction of a new seven-speed dual-clutch automatic transmission, contributing to finishing 2020 by being crowned the Scottish Car of the Year, also.

Learner drivers are also being instructed in the multi award-winning Ford Puma, since it became the first mild hybrid car offered by long-term Ford partner, the AA Driving School.

New for 2021, Puma ST introduces Ford Performance driving dynamics to the compact SUV segment for the first time in Europe. Its 1.5-litre EcoBoost engine, shared with the Fiesta ST, pulls it to 62mph from a standstill in 6.7 seconds and features a unique-in-segment limited slip differential. Its bespoke chassis is 40 per cent stiffer than the Fiesta ST yet retains the standard Puma’s flexible interior space and practicality – including its innovative 80-litre MegaBox addition to the boot, complete with plug hole for washing out dirty loads.

“Nothing ticks all the boxes quite like the Puma” said Steve Huntingford, Editor, What Car? “Compact yet practical, sporty yet efficient, stylish yet affordable… it’s rare that a car can genuinely combine all these virtues, but the Ford Puma does.”

The Ford Ranger has also won the What Car? Pick Up of the Year award, first introduced in 2019, when Ranger scooped a price point win for the entry-level XL model. Ranger appeals to construction, utility and leisure industries alike, and now accounts for more than one in three pick-up trucks sold in the UK. Ranger will soon be available with even greater street appeal and muscular design, with the introduction of an exciting new model joining the XL, XLT, Limited, Wildtrak, Thunder and Raptor line up.

Ford has also made a wide range of new accessories available to personalise Ranger, which vary from LED tail lamps and LED spot beam light bars, to wading snorkels and engine undershields.

“If you’re after maximum convenience in your truck, the Ford Ranger is the one to go for” said Steve Huntingford, Editor, What Car? “It’s got all the functionality and hard-working nature that defines a great pick-up, but it’s finished for real comfort and ease of use. Our winner is a pick-up to enjoy in life, as well as work”.

The Ford Fiesta ST, a three-time winner of the What Car? Hot Hatch of the Year award, has been awarded the best-value hot hatch. 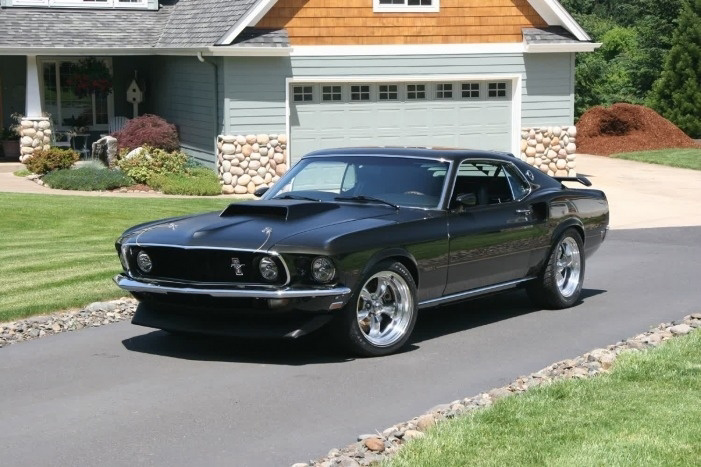