One of the best European tuners for American sports cars, Geiger Cars has introduced their new tuning program tailored for the latest sixth generation Camaro. The kit features a comprehensive list of upgrades to the interior, exterior, suspension and of course the engine. 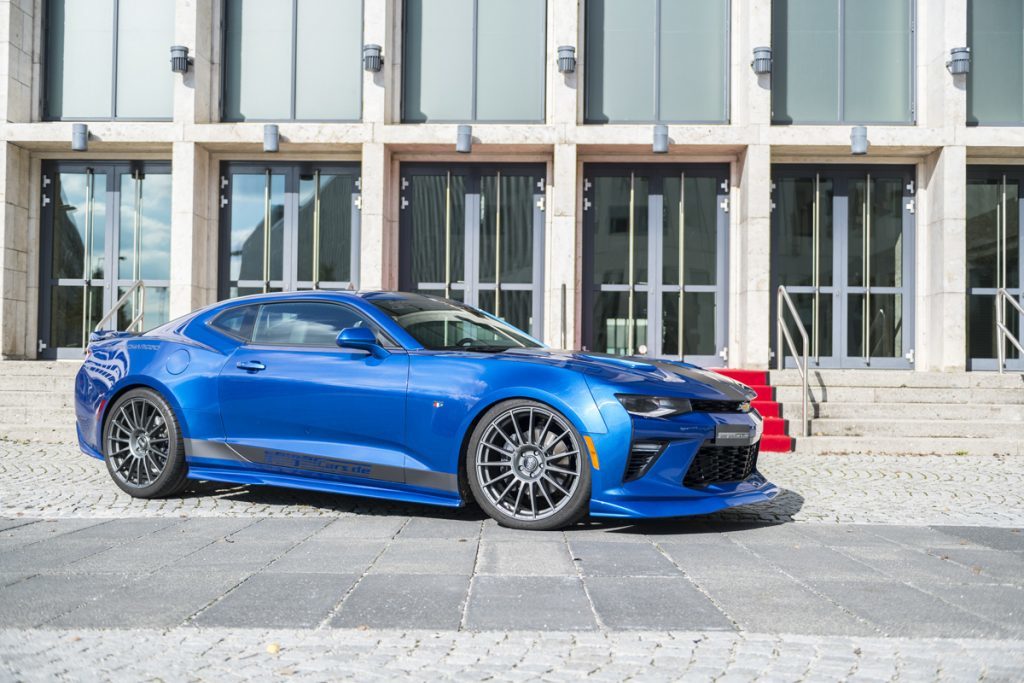 With its 453 hp and peak torque of 455 lb-ft (617 Nm) under the hood, the new Camaro SS surely isn’t lack of power, but even the tuner decided there is room for even more. So Karl Geiger and his team managed to squeeze an impressive 630 hp/ 463 kW at 6,500 RPM and with 583 lb-ft (791Nm) of torque at 4,700 RPM out of the 6.2-liter’s LT1 V8 engine. These results are obtained thanks to the new supercharger unit, a new oil cooler system and an ECU upgrade. Thus equipped, the Camaro sprints from rest to 0-62 mph (100 km/h) in just 3.9 seconds, before hitting a top speed of 190 mph (305 km/h). To improve the Camaro’s handling as well as to keep it firmly attached to the ground, the tuner outfitted the muscle car with KW-Variant 1 coilover suspension. Rounding out the exterior upgrades is a custom flap sports exhaust system, which helps produce a throatier sound from the modified V-8. 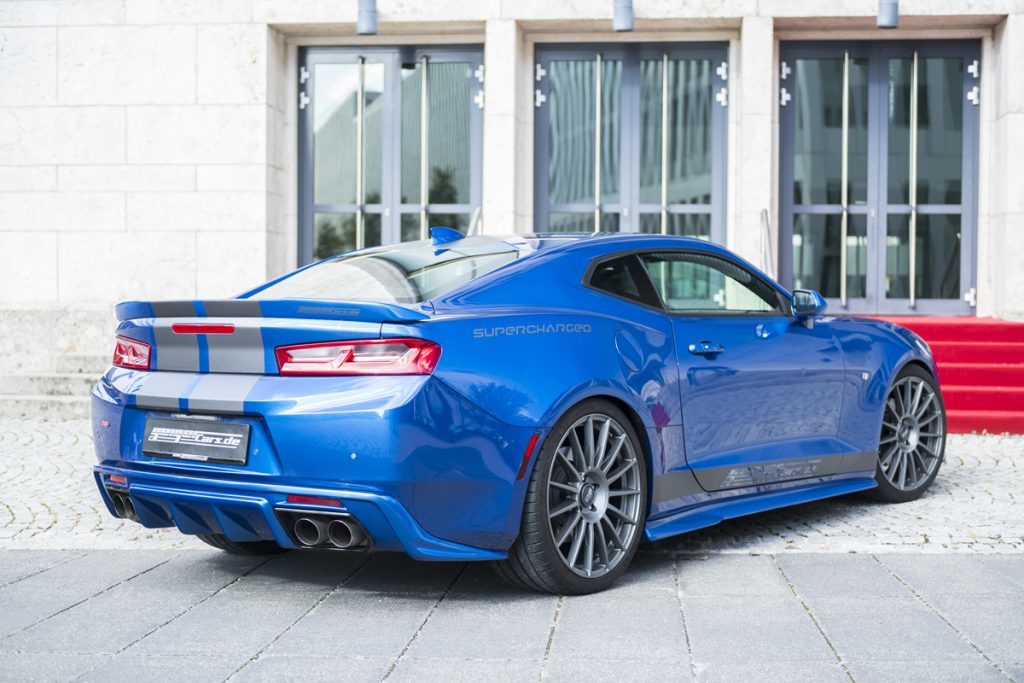 In addition, GeigerCars also offers an aggressive aerodynamic body kit, which consist of the large front spoiler with sporty splitter, side skirts, a new rear spoiler, rear valence with diffuser and hood air scoops.
The package also includes a new set of 21-inch Superturismo Dakar alloy wheels from OZ Racing. Finished in Matt Graphite paint, these15-spoke wheels are shod with 255/35ZR21 and 295/30ZR21 Michelin Pilot Super Sport tires.
Inside, there’s not much done and the tuner only dressed up the cabin in a special leather interior and added sliding sunroof, which is more than enough.
The full program with donor car, which is also available as a convertible model, is available for 79,900 euros (around $88,023)
You can see full pricing details below:
Item Euro (‎€) USD ($)
Aerodynamic kit ‎€4,900 $5,436
Wheels and tires ‎€4,900 $5,436
Performance kit ‎€16,850 $18,695
Suspension kit ‎€1,990 $2,100 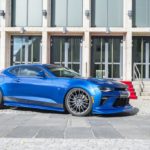 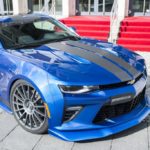 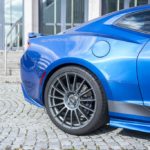 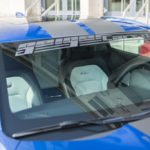 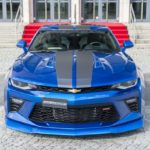 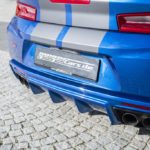 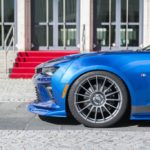 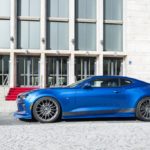 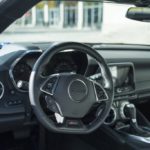 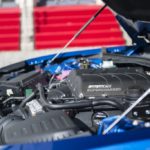 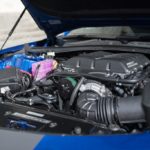 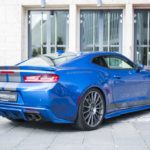 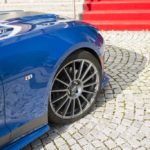 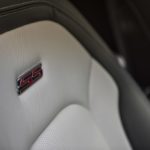