Lewis Hamilton warns his rivals that the form he showed at the end of last season is not the best he can do and that he plans to show it this year in which he will try again to win a record eighth world title.

After a disappointment in the last race in Abu Dhabi, in which he led the entire race to a controversial restart after pulling out a safety car, Hamilton took a break from social media and did not make public statements.
The break was good for him to take a mental and physical break from a busy season in which he led an intense title fight with Verstappen, but on the eve of the new F1 season 2022 and brand new cars Hamilton is determined to return better than ever.

“I feel great, I feel ready,” Hamilton said at the launch of the new Mercedes.

“It’s natural that an extra year of experience always helps you [this will be Hamilton’s 16th season in Formula 1 where he made his 2007 debut with McLaren].”

“I always thought that through such experiences you can turn such emotions into strength, that’s what I do, I invest them in my training, in my work with men and women on the team.”
“If you thought you saw my best release at the end of last year, wait until you see this season.”

This season for the German team is not going as planned.It looks like the turn of Bull and Ferrari will once again […] 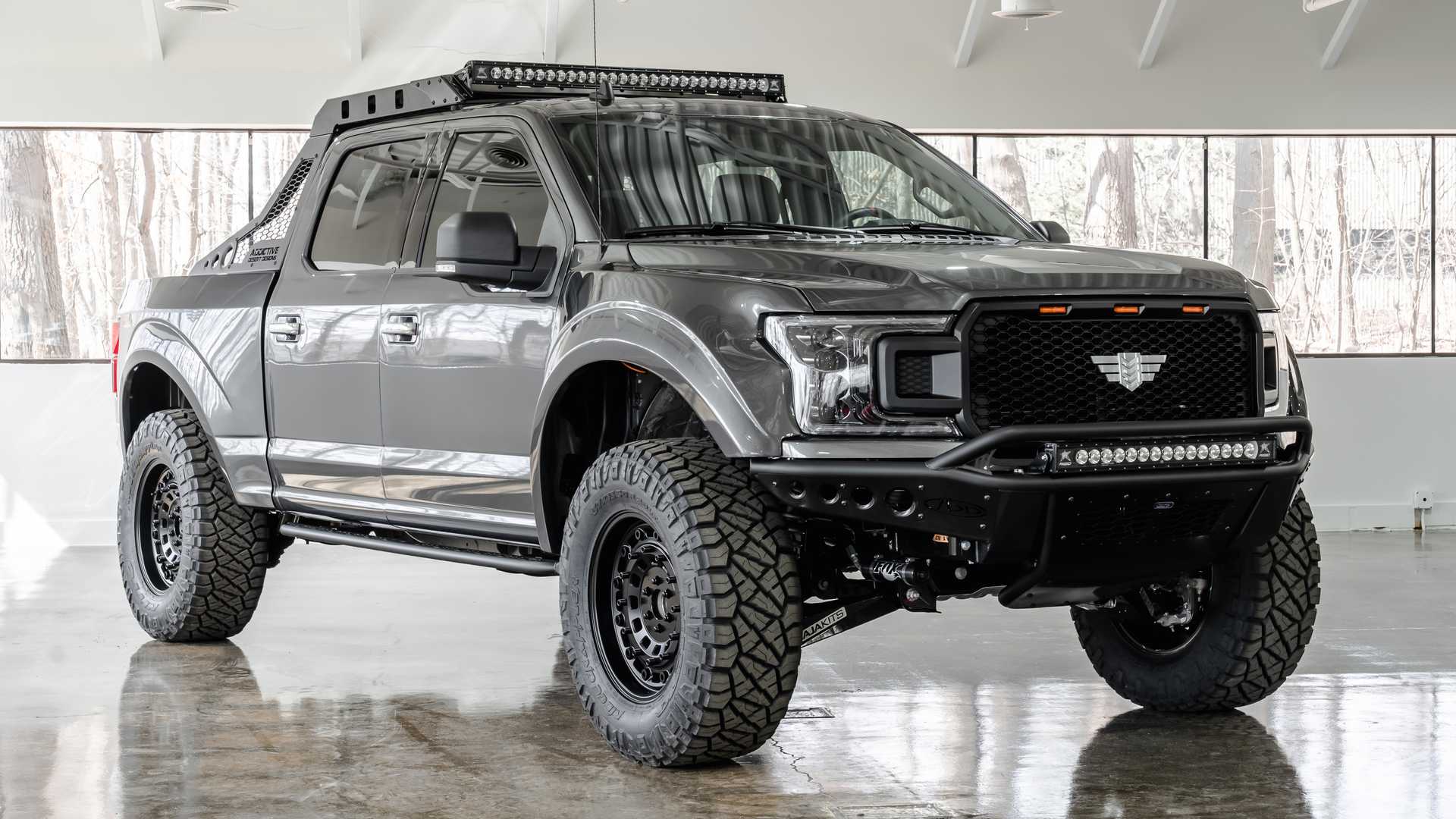 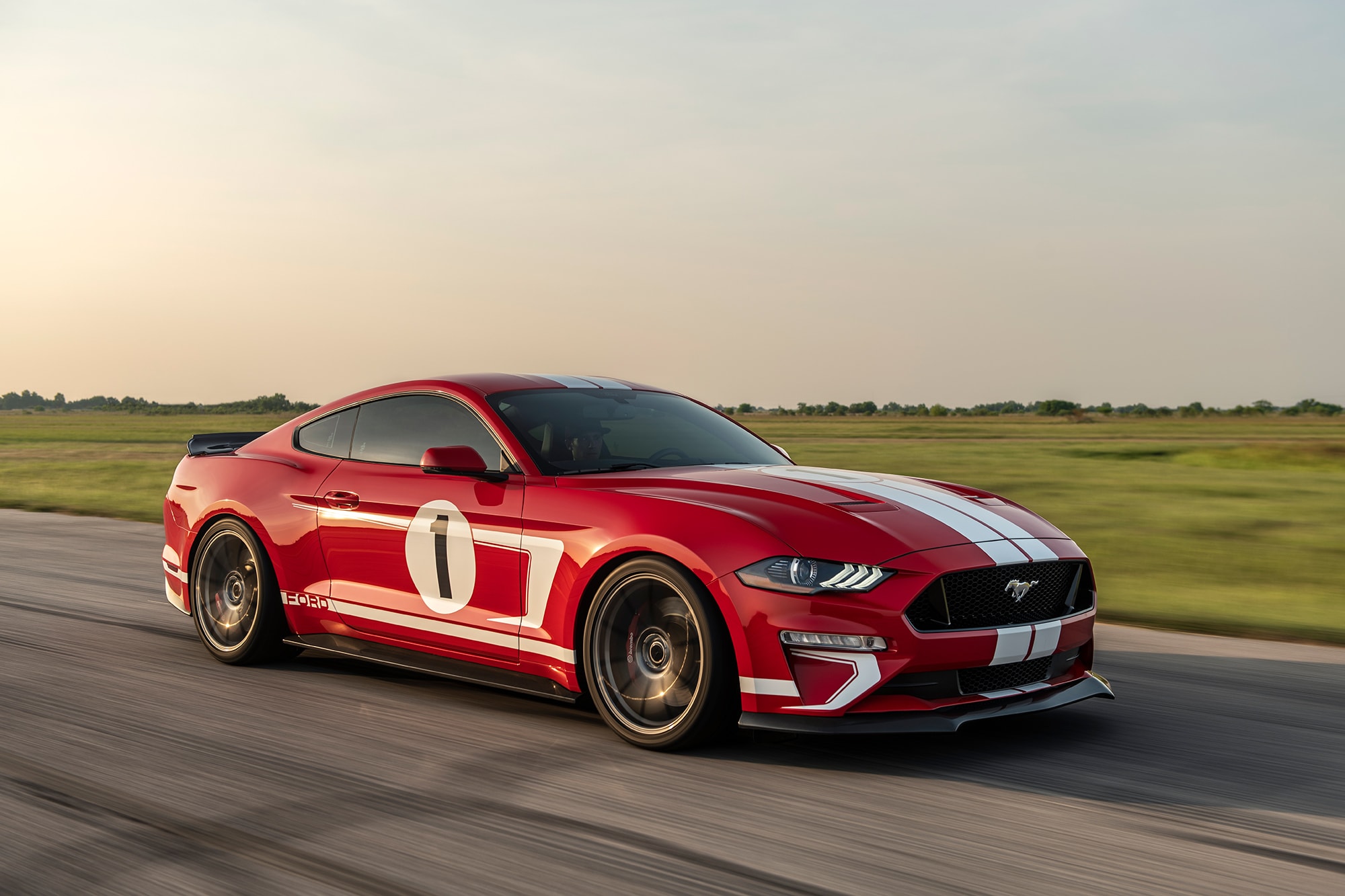 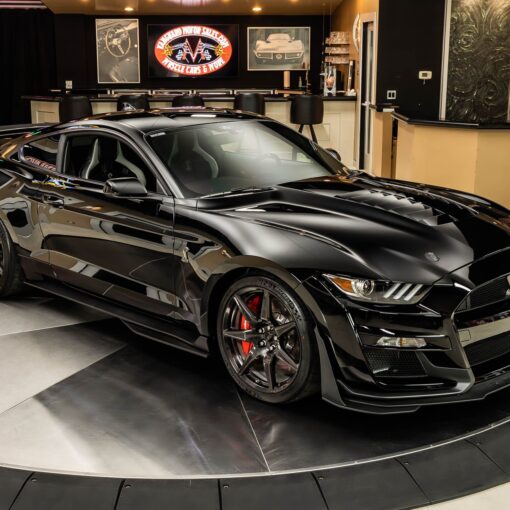