Honda brings back the S2000 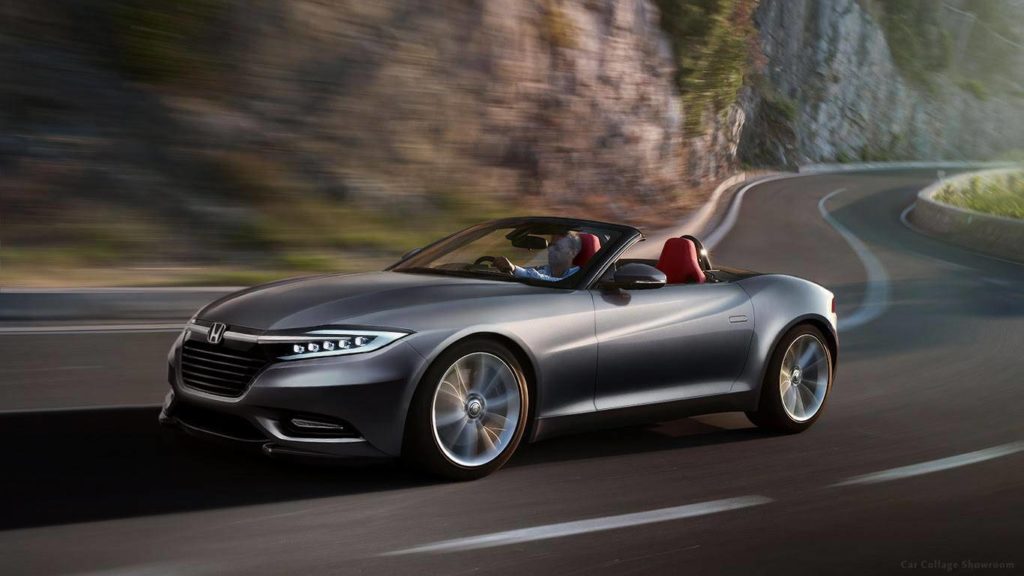 The Japanese producer Honda plans to celebrate the 70th anniversary of their existence with bringing back to life the legendary roadster S2000. According to the latest information this model will get new engine with electric supercharger.

In 1998, Honda presented the first S2000 generation, which was dedicated to the 50th anniversary of the factory. The roadster with two seats and soft top was equipped with 2.0-liter atmospheric engine that produced 240 hp. The model was on the market until 2009, and now comes its successor. According to Holiday Auto, under the hood of the new S2000 will be placed the same system with electric supercharger which is now used by Mitsubishi. It will be implemented in the engine of the next Volkswagen Golf generation too. 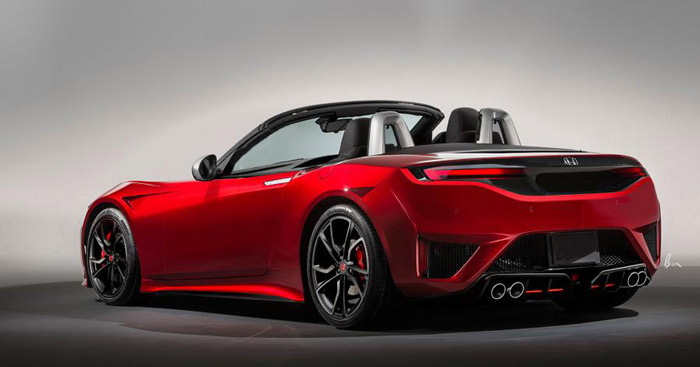 The system enables the engine to consume less fuel than the modern superchargers, and the “turbo hole” is practically gone. Thanks to this technology the 2.0-liter engine with 4 cylinders will produce 320 hp. It will work in combination with eight-speed dual-clutch transmission. The premiere of the S2000 will be in the second half of 2018.