Lewis Hamilton says this year’s Mercedes is not far behind the 2009 McLaren which is the worst car he has ever driven in Formula 1, but he is confident that Mercedes will sooner or later find a solution to the lack of speed.

Russell and Hamilton qualified in 11th and 13th place, which is the first time since the 2012 Japan Grand Prix that Mercedes was left without a Q3 placement, and the situation did not improve even in the sprint, which ended in 11th and 14th place. 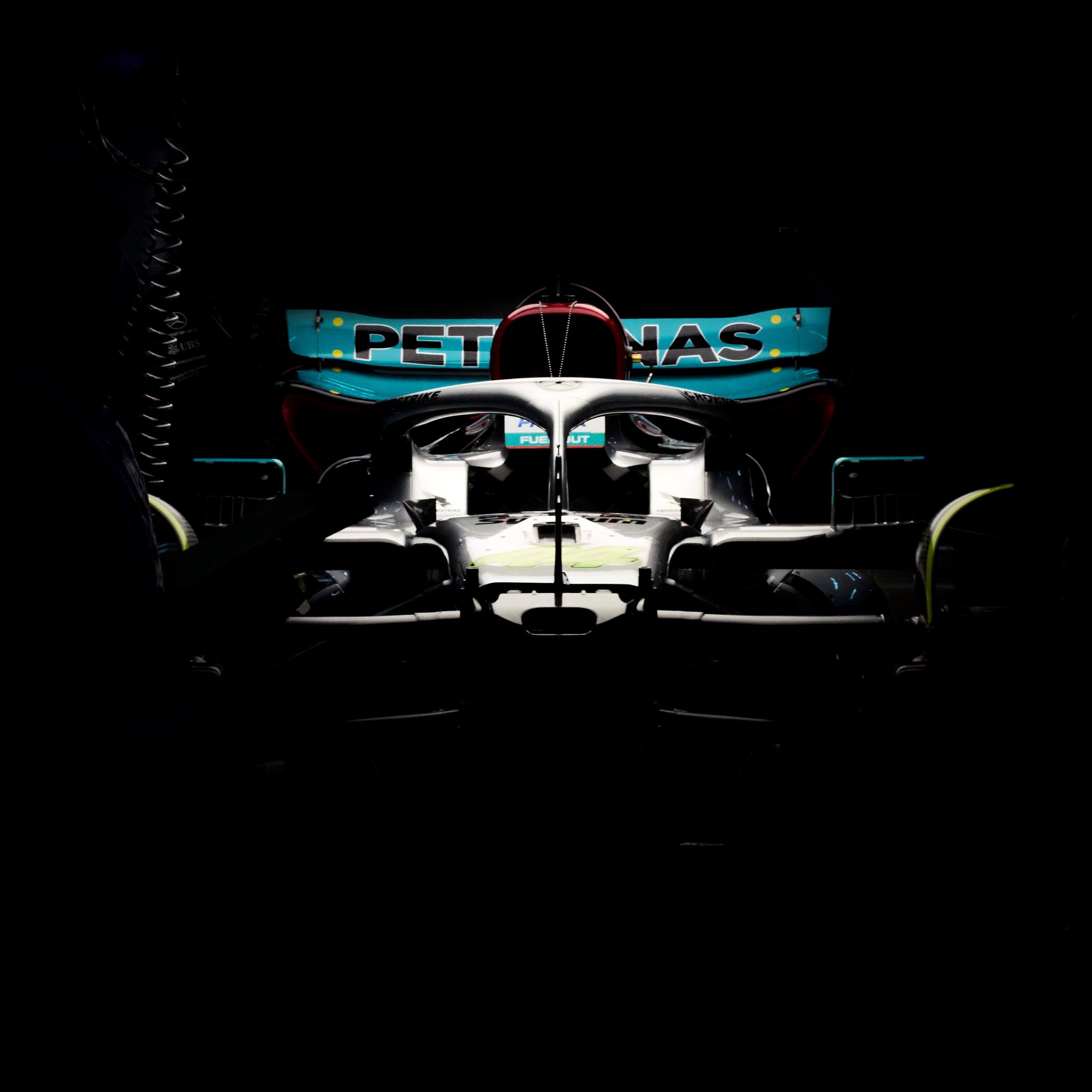 Hamilton has won at least one pole position and one win each season since 2007, when he made his Formula One debut with Alonso at McLaren, and had his worst car in 2009, although McLaren managed to turn the tide with good development over the season and turn MP4. 24 in the winner.

“There are people who watch and say I’ve never had a bad car, and I assure you I have. The 2009 car was very, very far away and it’s the worst car I’ve ever had. ”

“This car is not far from that experience at the moment, but I think it has a lot of potential. McLaren managed to get back into the fight for the win and I believe this team can do the same. ”

Hamilton explained why McLaren had such a bad start in 2009 when there was a big change in the rules after two very good seasons in 2007 and 2008 in which they fought for the title with Ferrari.

“It simply came to our notice then. And then we came to the first test and realized that the others had downforce almost like last year. ”

“It’s different this year because we didn’t think ‘we managed to achieve our goal’. We didn’t know where anyone would be. The team was super innovative with the design, and the air tunnel told us we had a lot of downforce. ”