Lexus is preparing more powerful sport version of the LC model, and the hardcore version will get F mark, announced Autocar magazine. 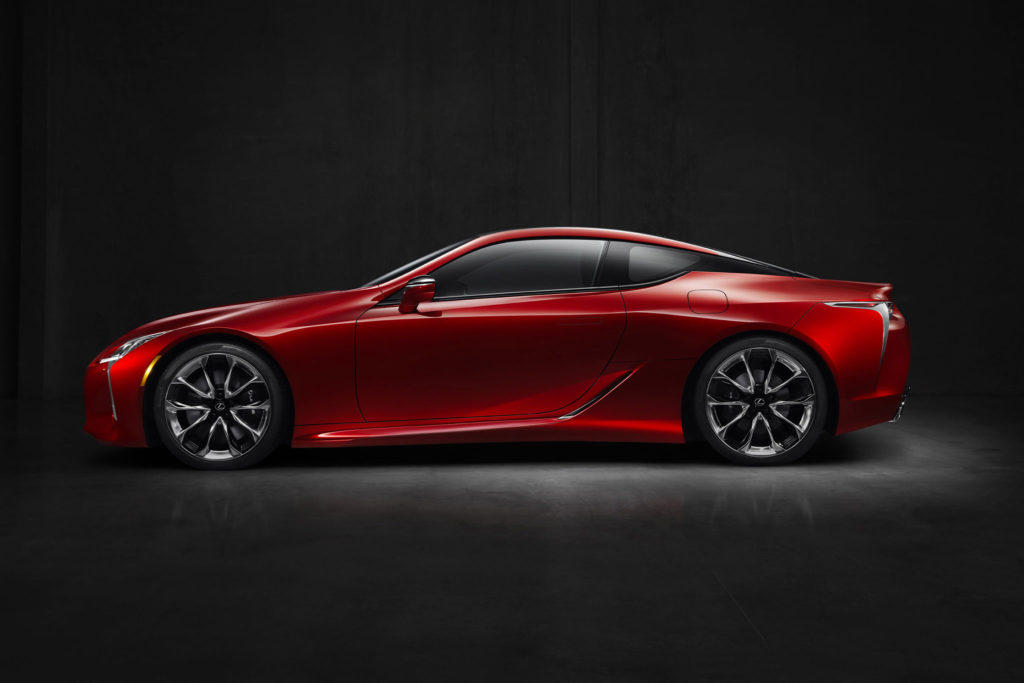 The debut of the new car will be in 2018, but before that, the models LC500 and LC500h will be out this fall. Recently Toyota has confirmed that the LC-F mark will remain and it is supposed to be intended for the top version of the model, which will be with hybrid propulsion. The LC model was built with the idea to demonstrate the options of Lexus’s sport models, and the F version is the next step in this project. Last year the chief engineer of Lexus, Koji Sato, negated that the company works on LC-F, but he explained that if they would create such car it would be very interesting for it to have hybrid propulsion.

“Everyone is expecting the F version of the LC, but in the moment we are not sure about that”- explained Sato. It is very interesting that Porsche is making electric sport model, and we mustn’t forget that there is already BMW I8, so if they bet on a model with bigger and more powerful engine, that is already old-fashioned. A Hybrid model is an interesting idea.
In Lexus are claiming that LC500 and LC500h are GT models for long road trips, and they will fight Porsche 911, Jaguar F-Type, Maserati Granturismo and BMW 6 on the market. The new LC-F will be more powerful than the other two cars that will debut this fall which means that it will have more than 500 HP produced by more powerful electromotor. 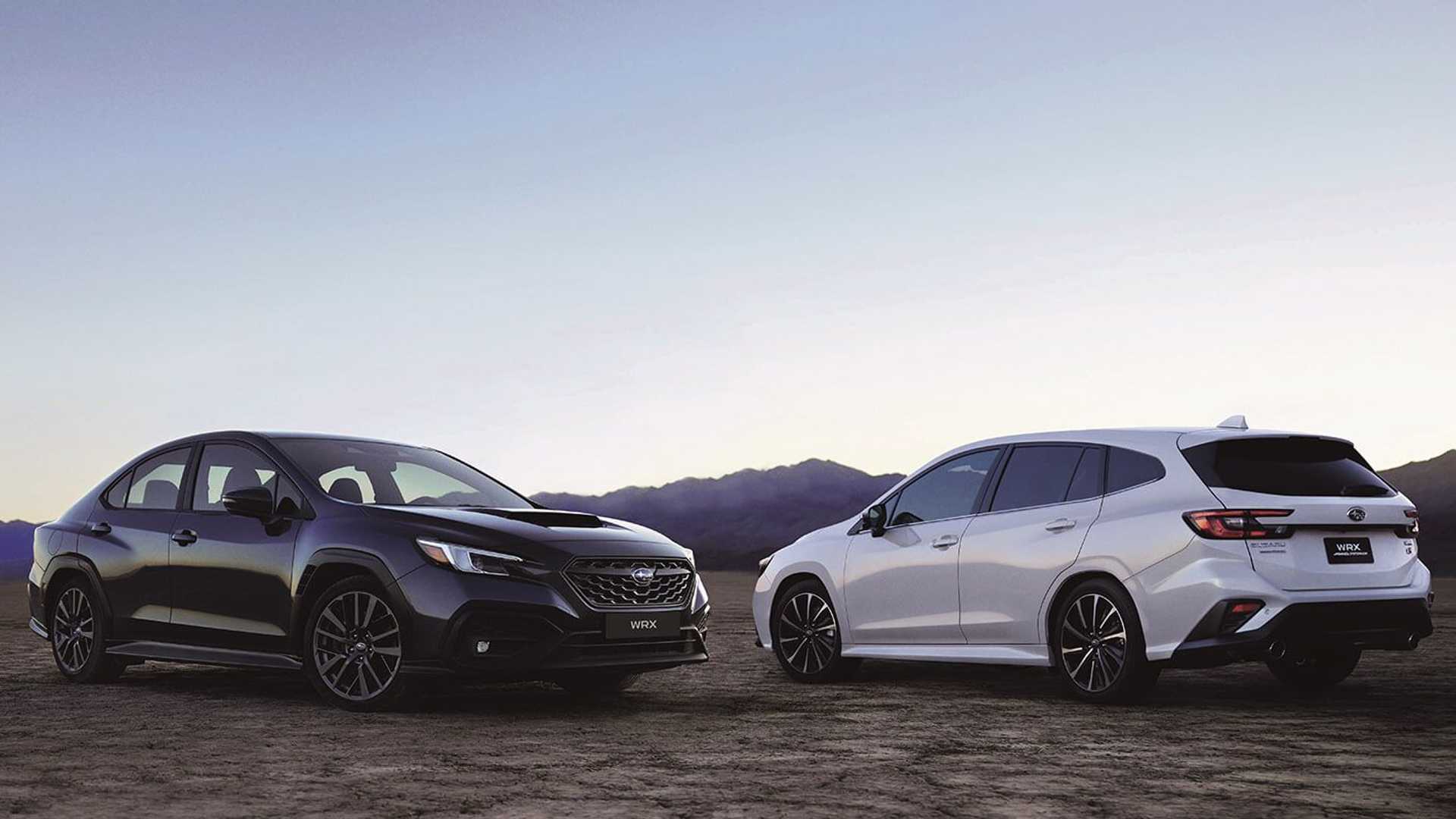 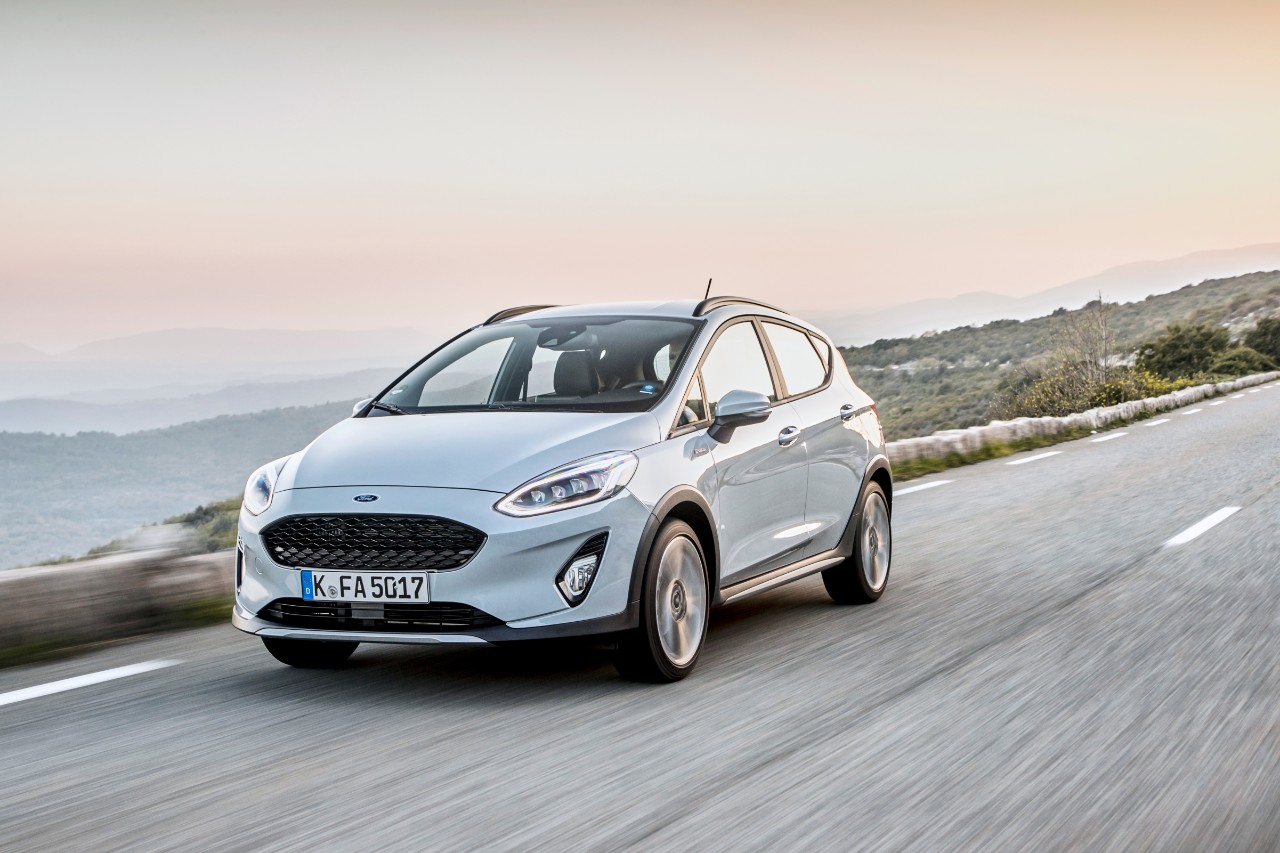 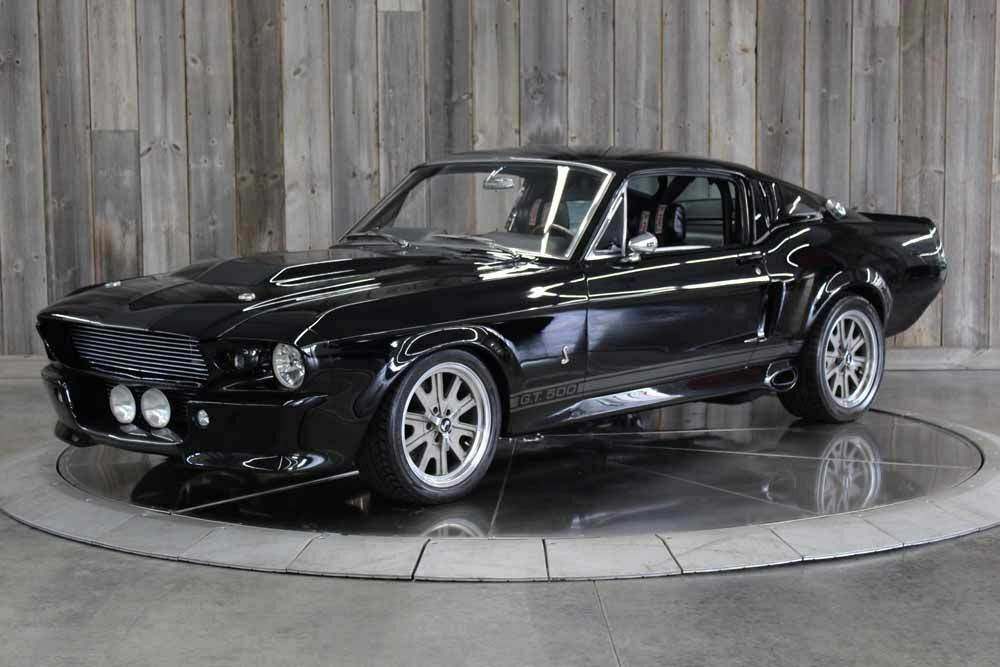