Lewis Hamilton is still considering whether he will attack the record eighth world title next season.
However, the island media have been speculating for days about the possibility of Hamilton withdrawing, although it is unlikely that something like that will happen.

Toto Wolff, the head of the Mercedes team, said how hard it was for Hamilton to end the season.
“As a driver, he will never be able to heal the pain of everything that happened in Abu Dhabi,” Wolff said.

The Austrian says that people have to understand that there are much worse things than losing the championship.

Asked if Hamilton would continue, he said:

“Lewis is at his peak, but he has to get over everything that happened that week. He’s a man with clear values ​​and it’s hard for him to understand that something like that happened.”

However, Mercedes is aware that they have to make a strategy for each option, even if Hamilton says that he is tired of racing.

In that case, British media, such as the GP Blog portal, state that Esteban Okon could be on the list of replacements for Hamilton. 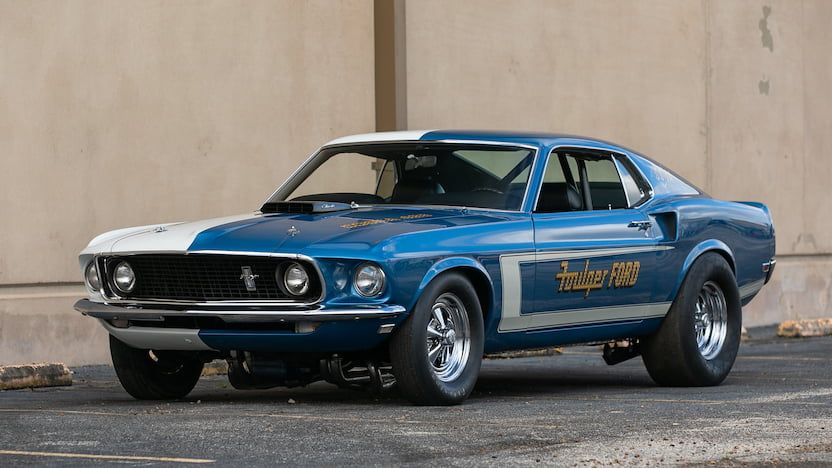 1969 Ford Mustang Drag Car Is Going To Auction sale at the Mecum Auctions To be sold at the Kissimmee 2023 auction, […]

DALLAS – Chevrolet’s most popular special editions, Midnight and Rally, are back with the new 2020 Silverado 1500. Revealed today at the […] 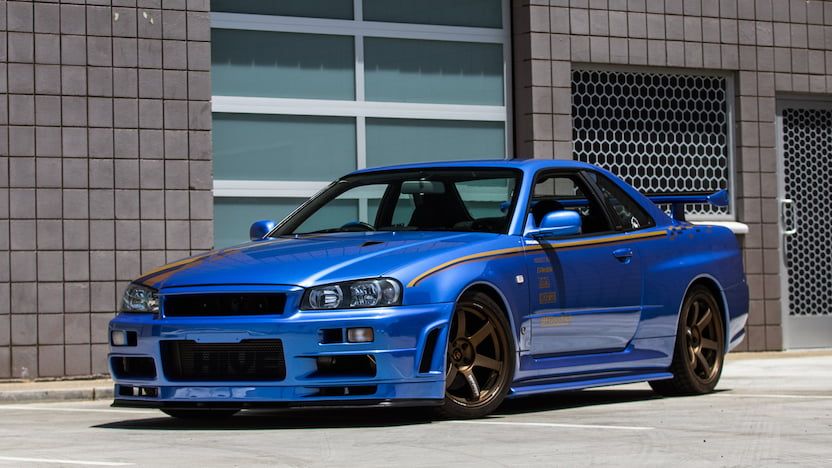 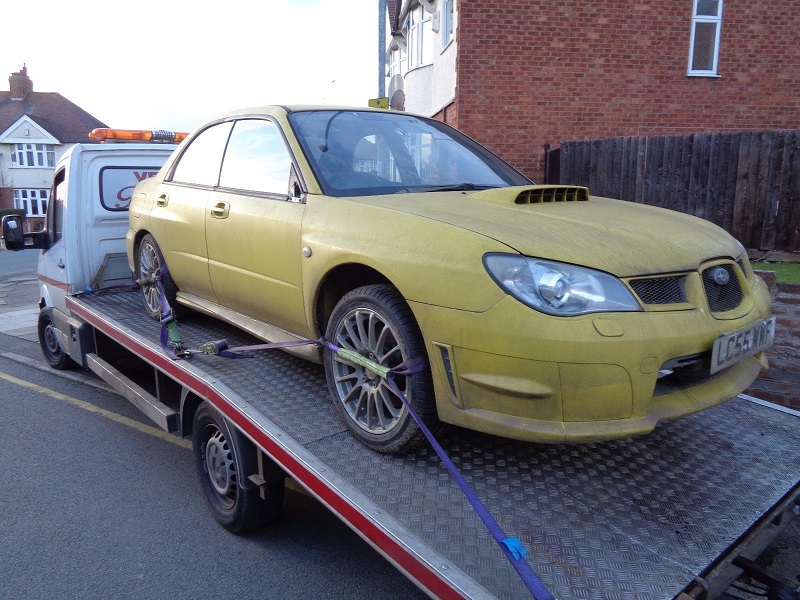 Another “movie star” of the Subaru WRX was posted on ads, this time a copy from the movie “Kingsman: The Secret Service” […]