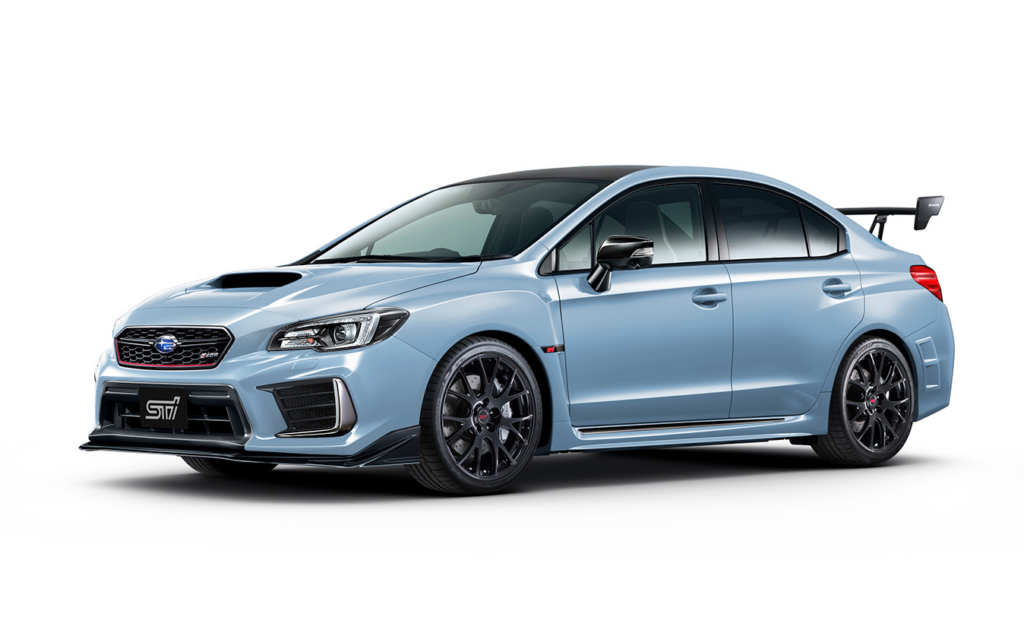 The S208, which is based on the WRX STI, is the top-end model of Subaru high-performance cars. Subaru
and its motorsports subsidiary, STI, have worked together on the exclusive development of the engine and
suspensions, and added exclusive fittings to both exterior and interior, with the aim of achieving the ultimate
driving car that offers the best ever performance and quality in the S series. Modifications from the S207
launched in 2015 include improved engine output and acceleration performance, and a lower center of
gravity with the adoption of a carbon roof, elevating Subaru’s distinctive enjoyment of driving to the extreme.
The vehicle specifications and details of the sale by lottery of the 450 units available will be announced on
October 25, 2017.