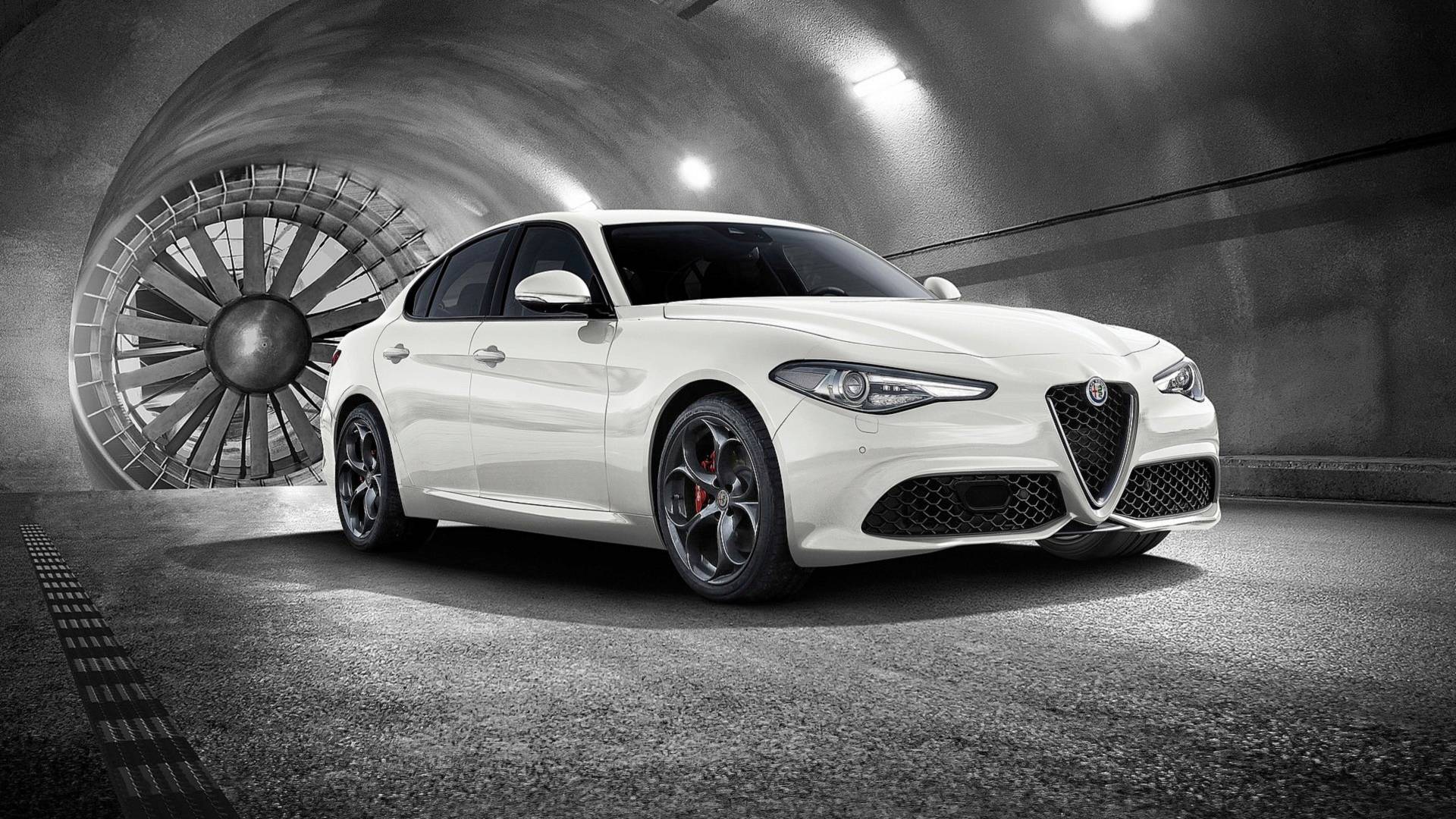 How wise are the Italian-American allies Fiat Chrysler Automobiles is leading a technology and business strategy, showing the introduction of a ‘small global engine’ GSE (Global Small Engine). 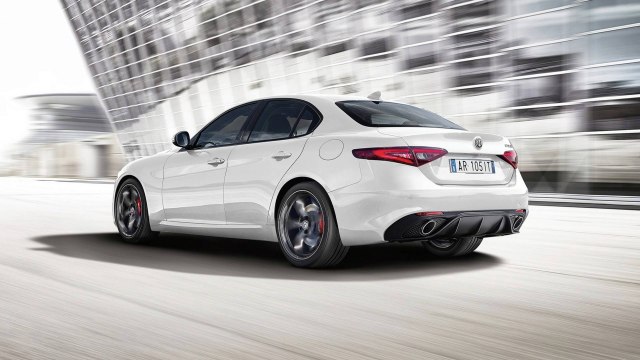 The Turbo petrol engine, which will boast the dynamics of the 320 Nm maximum at 2500 / min (beware of a turbocharger, not a turbo diesel), will accelerate up to a hundred for 7.1 seconds and a top speed of 230 km / h. Declared combined consumption will only be 5.4 l / 100 km, so in normal driving it is possible to expect a real average of about seven, which is for such a car super.  photos : next gen alfa romeo giulietta rendering