The fourth generation of the Ford Focus already has the ST version, but the most powerful RS is still waiting.
The Focus is hugely popular in Europe, Ford sells one every 135 seconds, and fans of high-performance vehicles are also in high demand for the RS “featherweight”.
The new Focus RS could arrive in 2021, and an official debut might happen by the end of the next one.
This has raised speculation about performance, and is expected to be powered by a hybrid system based on the prestigious 2.3-liter EcoBoost engine.

The current Focus RS has 350 hp, and the successor with the electric motor on the rear axle could have more than 400.

The figure is also mentioned when it comes to the main competitor of the Volkswagen Golf R, and for example, the Mercedes-AMG A45 S has a powerful 415 hp. 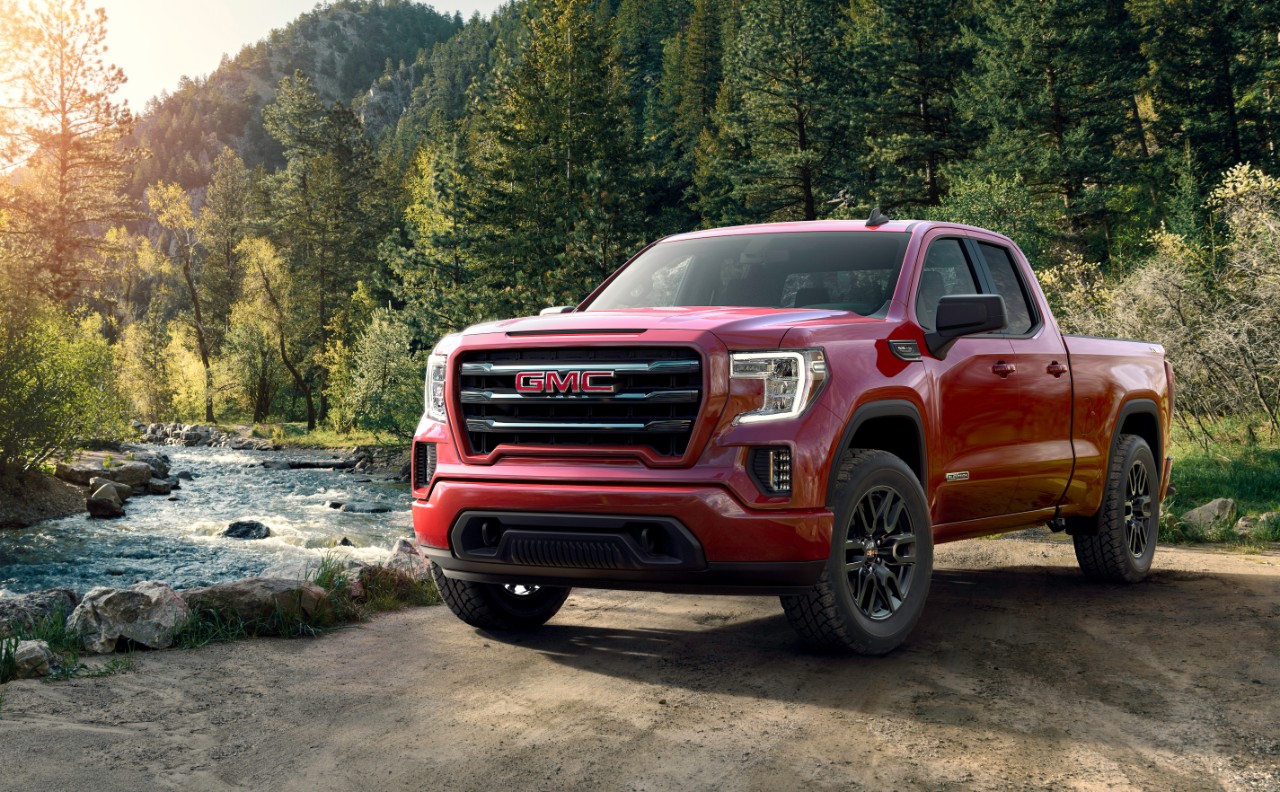 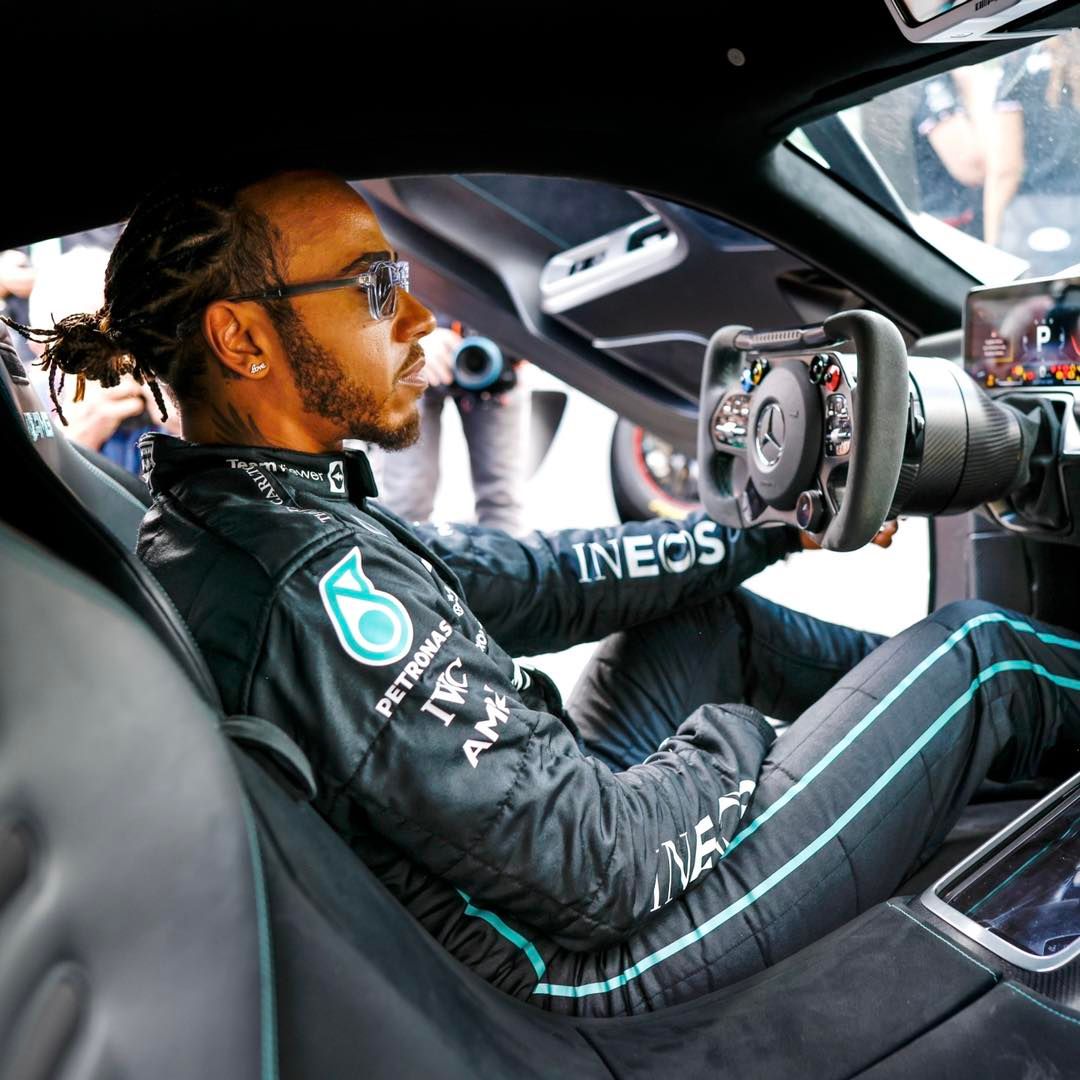 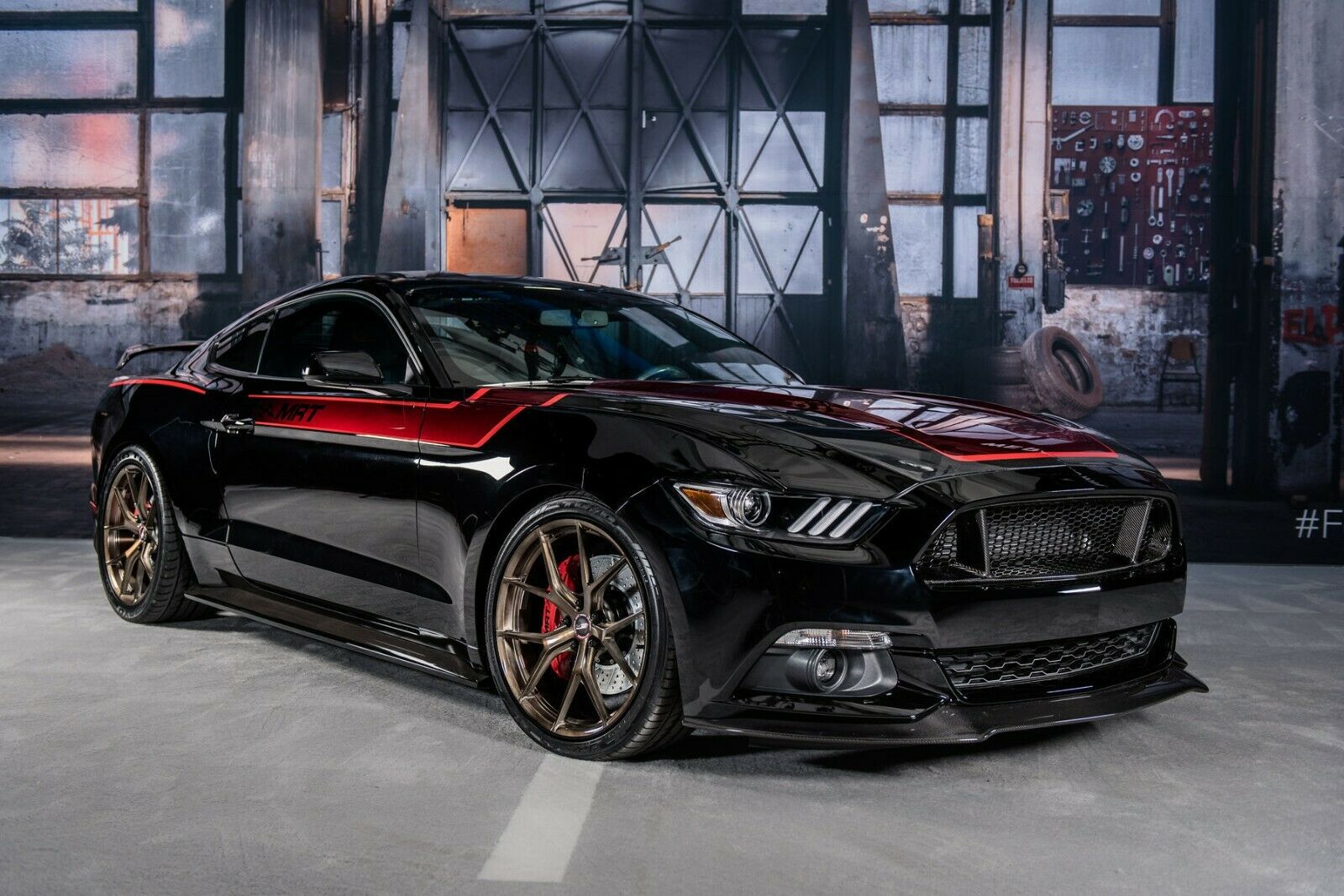