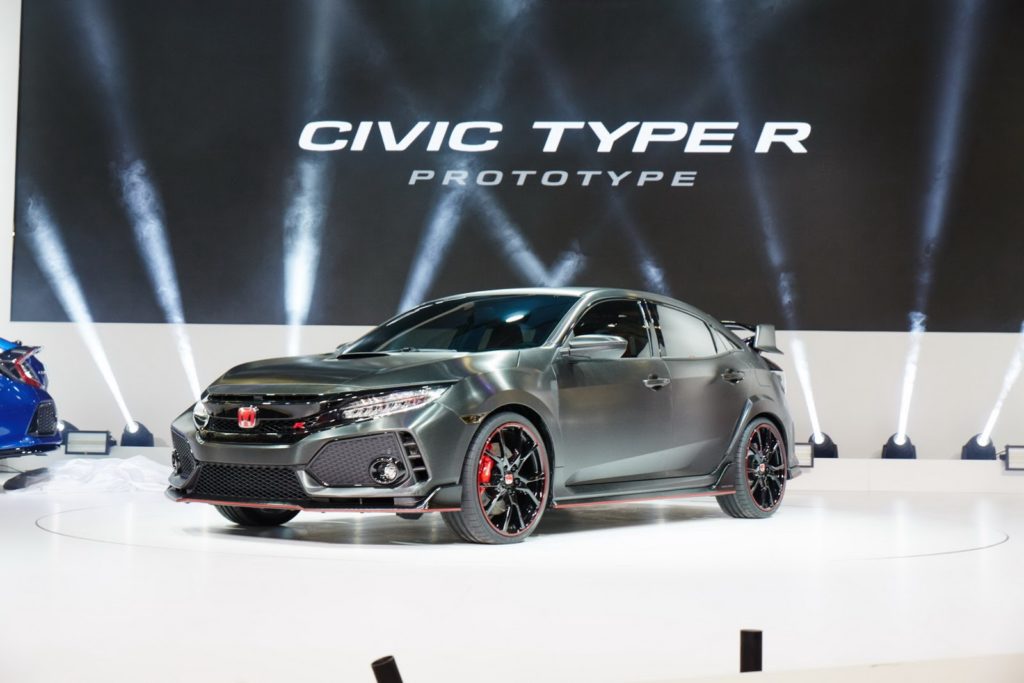 Apart from the new Civic hatchback and sedan generations, Honda has presented new Civic Type R concept at the last year’s exhibition in Paris.
Regarding the serial version, now it is officially confirmed that the new Civic Type R will be presented at Geneva exhibition in the beginning of March.
As expected, the new Civic Type R comes on the market in the second half of this year, with 2.0 l four cylinder turbo engine which will be more powerful than the actual model. For now the power of the engine is unknown but it is expected that it will exceed 320 HP and 400 Nm.
The engine comes with manual 6-gear transmission, and front wheel drive.
Certainly, beside the powerful engine in the package are included more aggressive aero body kit (modified bumpers, front spoiler, hood hole for air, set of thresholds, rear diffuser, rear spoiler), sport exhaustion system, LED lights, black mask with Honda logo on red base, bigger aluminum wheels (the concept had 20 inch wheels), red calipers, modified leaning, Recaro sits, leather steering wheel, sport pedals… 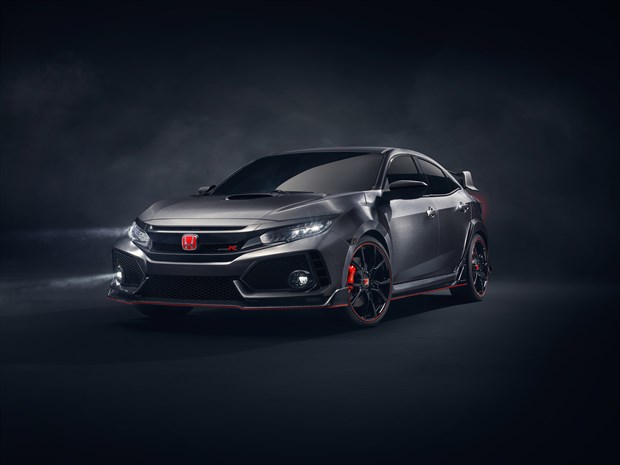 We have to note that the new Civic Type R will be available on the American market too, and it will be produced in Honda’s factory in UK.
Therefore in Geneva, Honda will present Clarity Fuel Cell with hydrogen fuel cells and autonomy of 620 km, and the NeuV Concept which were presented earlier this year at the CES exhibition in Las Vegas. 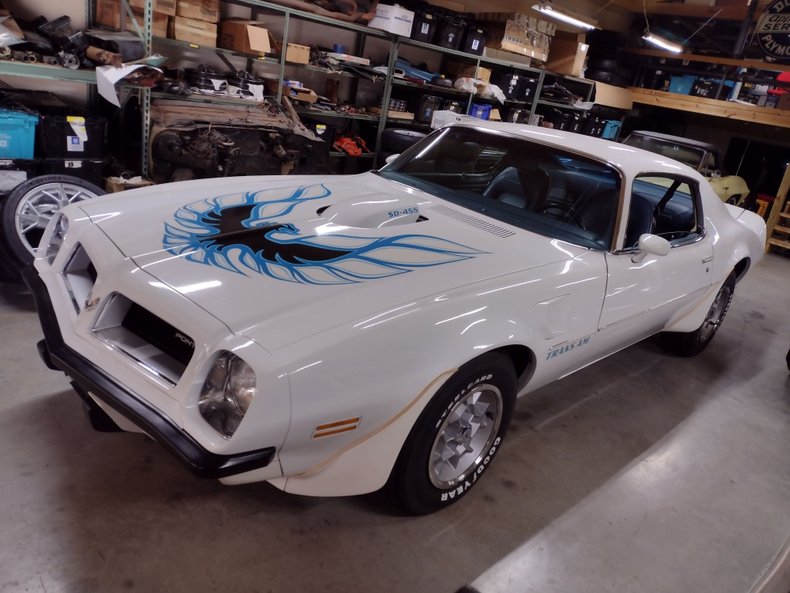 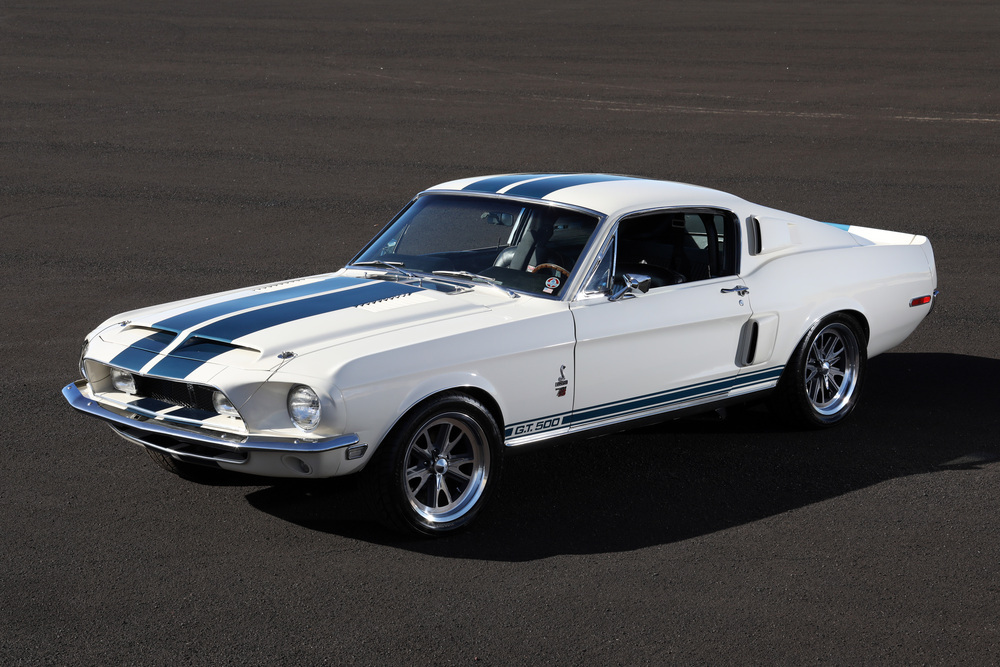 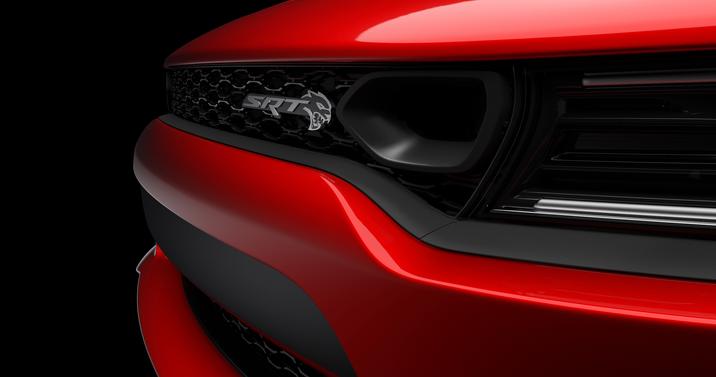 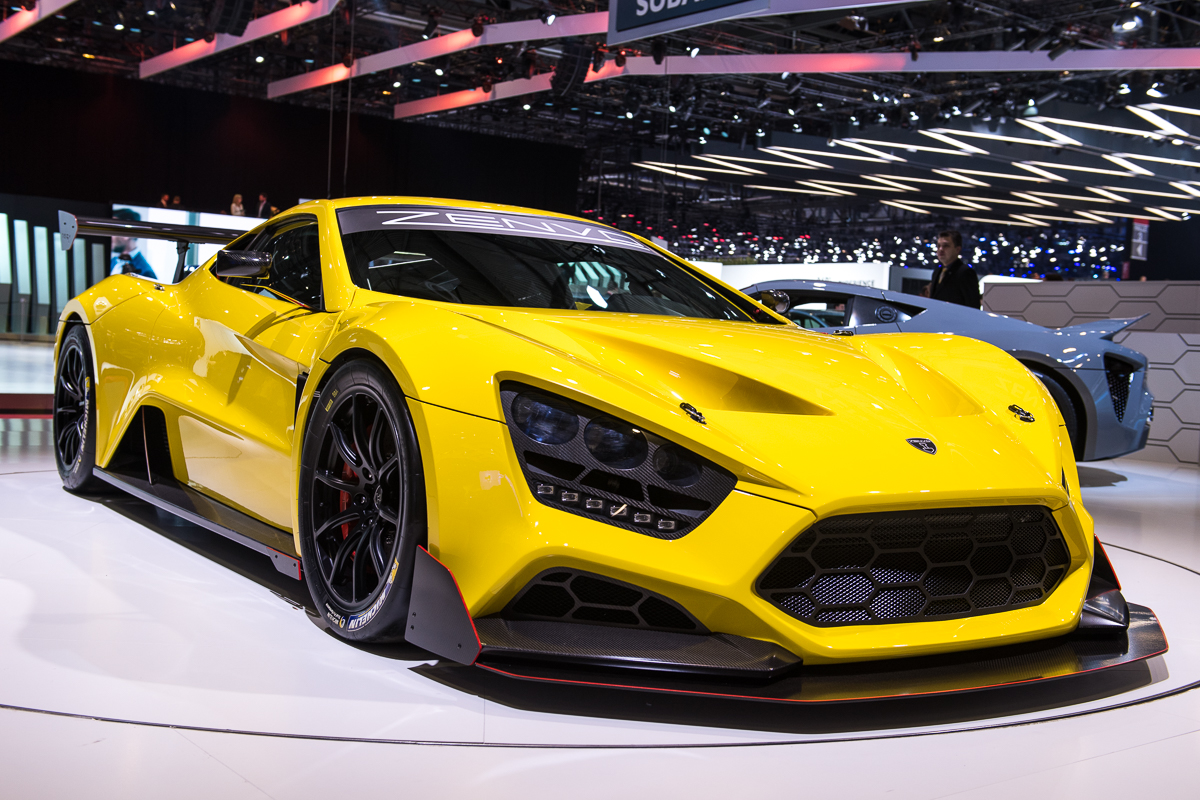 To mark its 10th anniversary, the Danish Zenvo will be next month at the Geneva Motor Show to present the CL1 Zenvo […]