Mercedes driver George Russell believes that his team could be back in contention for victories from the Belgian Grand Prix as the FIA ​​prepares for that race to introduce a new technical directive for bounce control and floor flexibility which should slow down the leading two teams Ferrari and Red Bull.

Mercedes started the season far from Red Bull and Ferrari with only a few podiums when the leading teams had reliability problems, but as the season approached the summer break, Mercedes was faster and more frequent on the podium.
Russell crowned Mercedes’ progress in Hungary where they took their first pole position of the season thanks to better tire warm-up in the colder conditions on Saturday, but it cost Russell on Sunday when he outscored Verstappen and Hamilton.

Hamilton finished the fifth race in a row on the podium, although he only started seventh due to a DRS failure at the end of Q3, and for the second race in a row, both Mercedes finished on the podium, after which they moved closer to Ferrari in the constructors’ standings by only 30 points.

The FIA ​​will introduce measures to control the level of aerodynamic oscillations, but also to prevent the tricks with which the teams used to bend their floors, after several races of delay in Belgium.

“I don’t think there’s any doubt that Ferrari and Red Bull have pushed the rules on that, and we’ve respected them as they were intended,” told Russell.
“But there is no guarantee that it will bring us closer to them. We know that would slow us down. There is no guarantee, every car is different, but it is certain that it will not help them.”

“Max and Red Bull are cruising [on the title], I think Max and Charles are on a similar level at the moment but I really feel sorry for Charles because he’s doing a great job even though he’s not very lucky.”

“On the last few weekends, Max and Red Bull can only bring the car to the finish line and collect points, but there is no doubt that we are also improving. As a team, we were almost a minute behind the winners at the beginning of the season, and now we are about ten seconds behind. If we continue like this, we will definitely be in the game.”

“Spa will be an interesting race, there will be some rule changes that could bring us closer to the others and I think as a team we have a lot of confidence to do a great job.”

“There’s no reason we can’t be in the game to win.”

After 13 out of 22 races, Russell is in fourth place in the drivers’ standings, two points ahead of Sainz, who he overtook in Hungary in a direct battle for third position on the track. 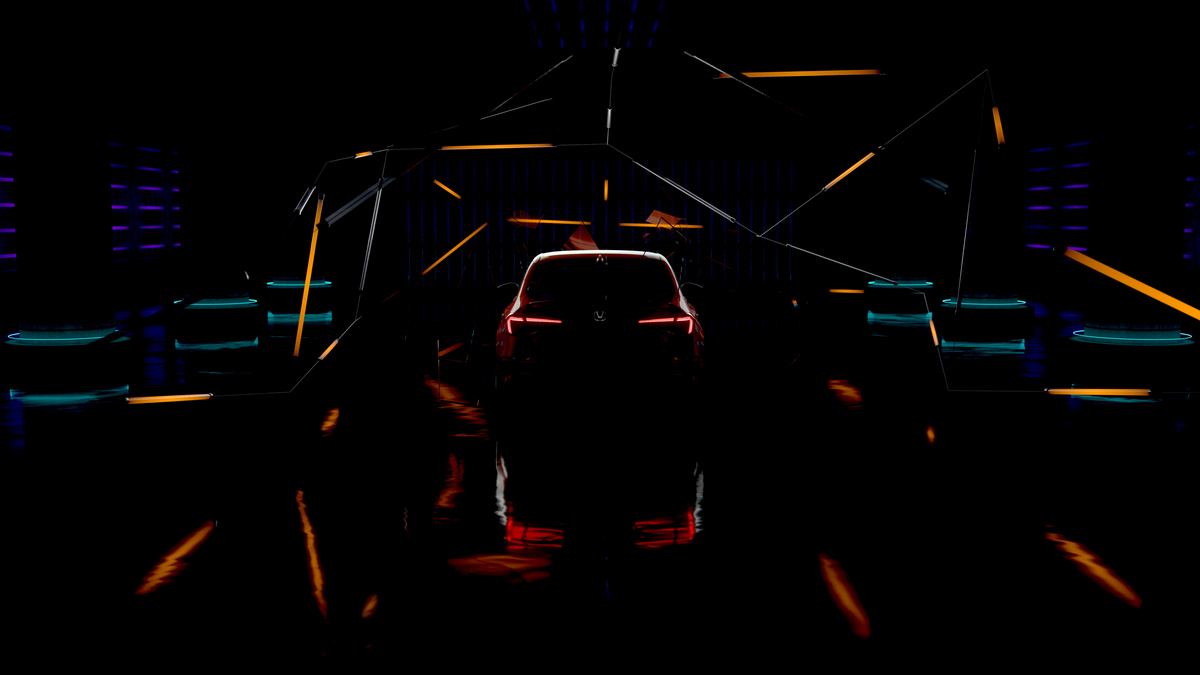 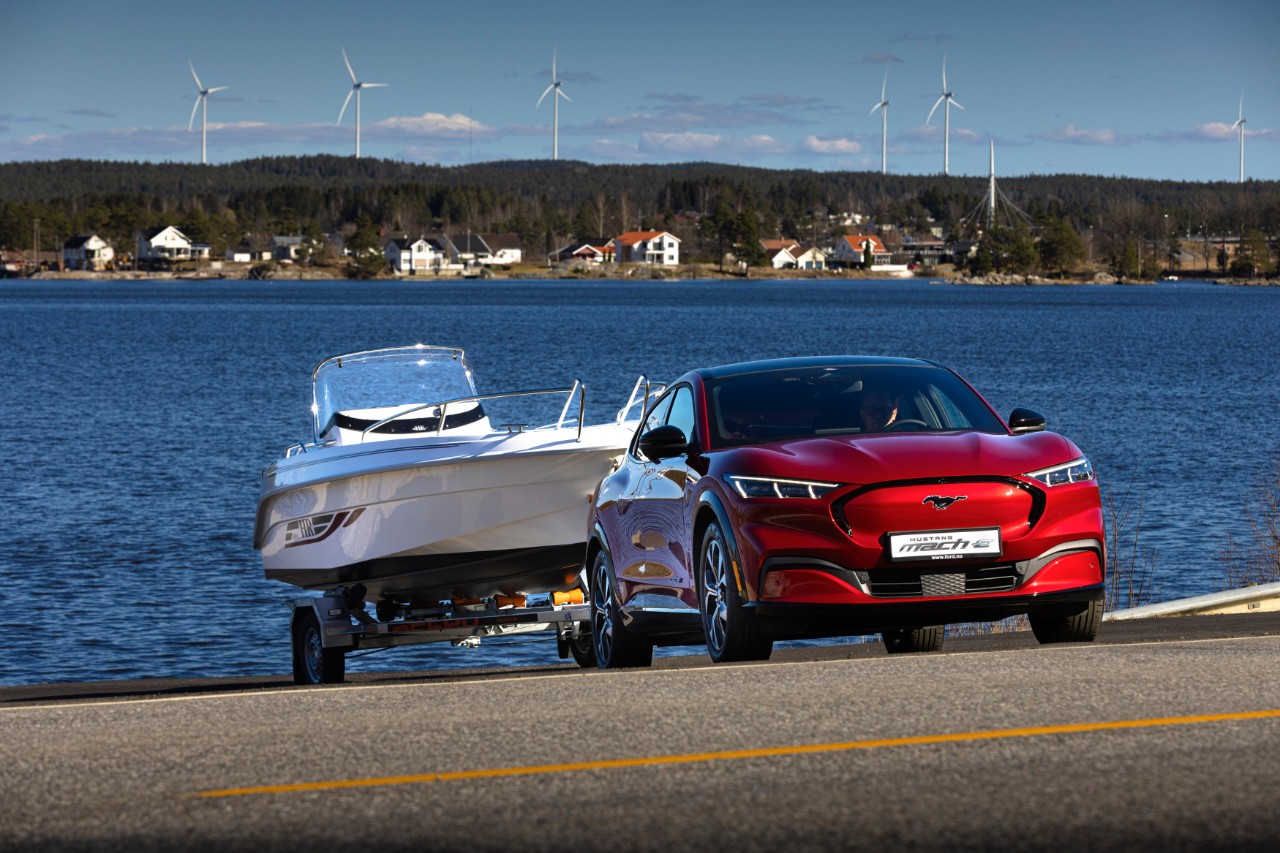 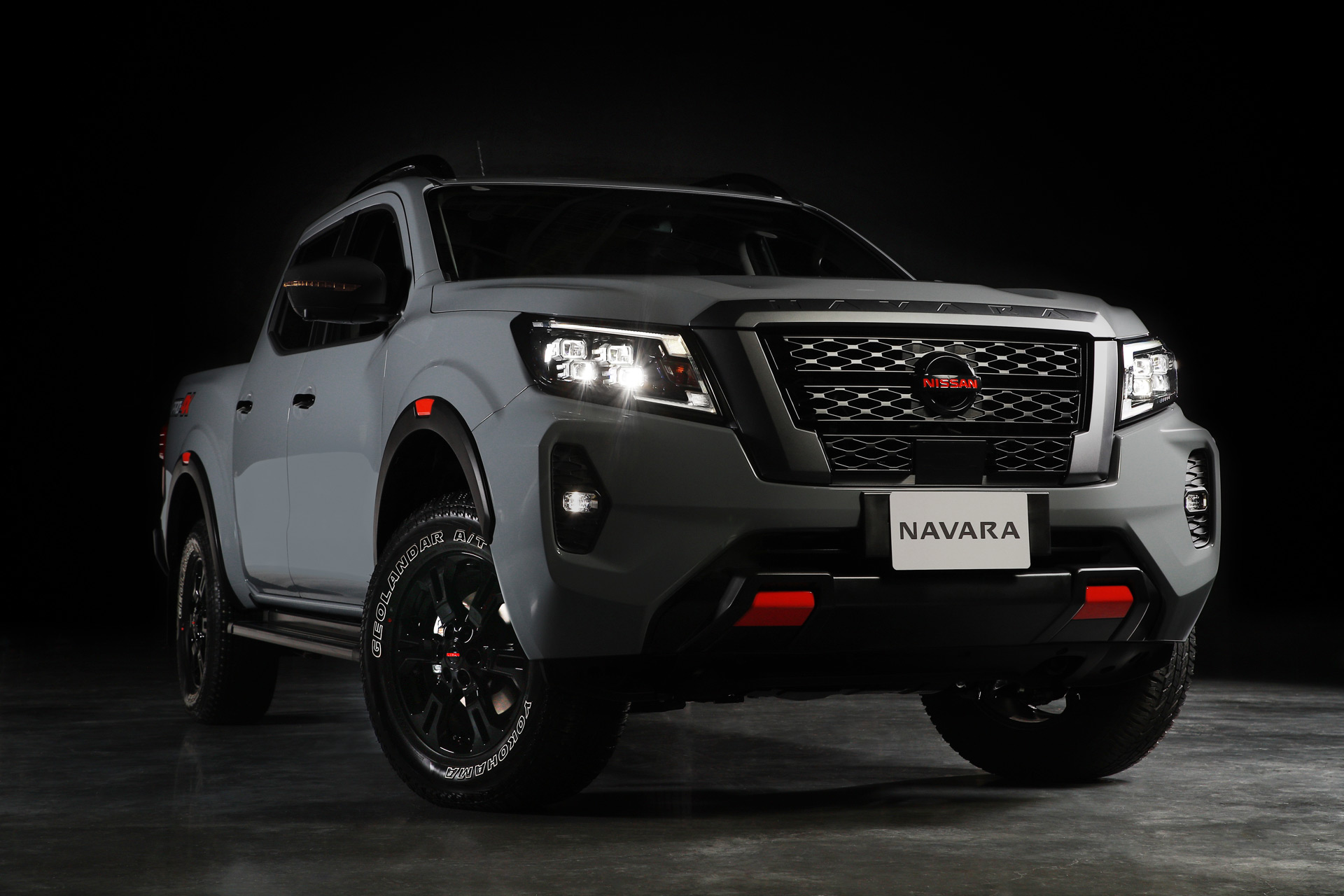 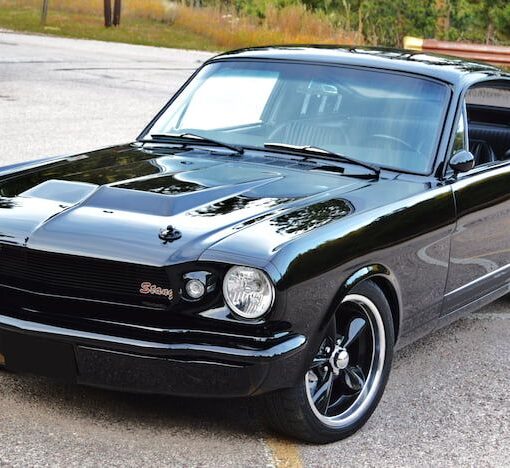