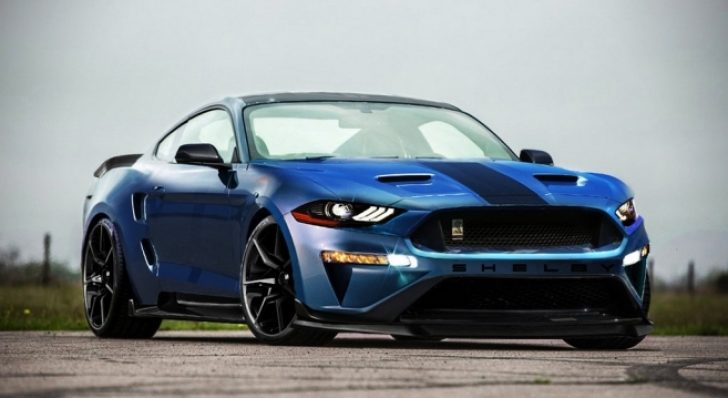 Only a few days after the schematic diagrams of the aggregates found in the new Ford Mustang Shelby GT500 appeared on the Internet, Truth About Cars revealed that this model would be able to reach a speed of 320 km / h, which did not go hand in hand Mustang’s factory so far.

Specifically, information emerged on testing the speedometer in this car, the figure went up to 344 km / h. In addition to the new maximum speed it will be able to achieve, the new GT500 will also have several different driving modes to maximize its performance.

However, driving modes such as Track and Snow / Wet, which have so far been regular in Mustang, will not appear in this new model, suggesting that the manufacturer has focused on performance this time, not on driving the car.

When it comes to the aggregate that will be found there, Ford has discovered that it is a 5.2 liter V8 engine with a super charger. In addition to this, customers will be able to choose a four-cylinder EcoBoost aggregate with a capacity of 2.3 liters and a V8 aggregate of five liters, which is in the GT model.

There is still no information on the strength and torque of the aggregate, but it is expected that this number will be greater than 750 horsepower. 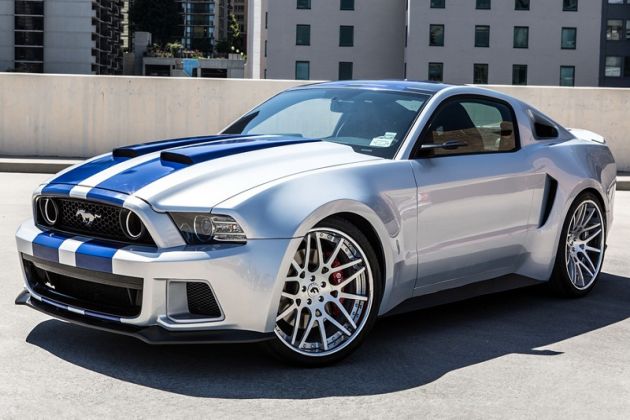