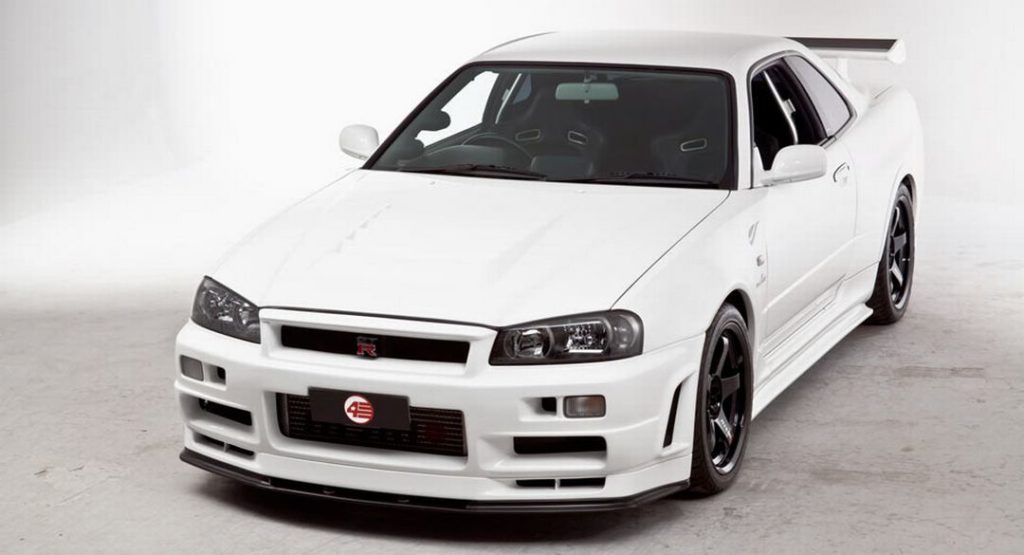 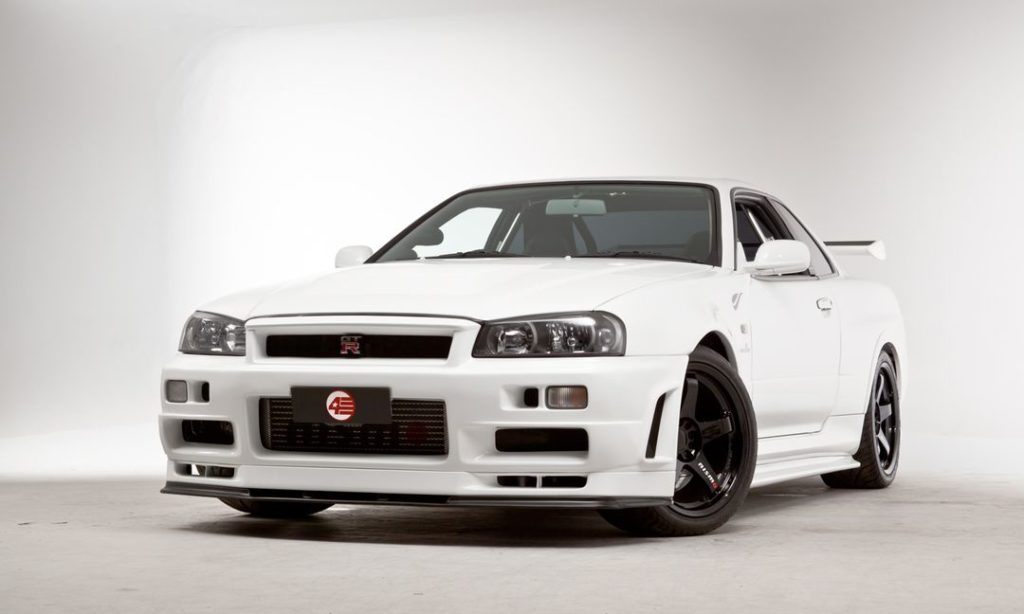 Although not the fastest, Nissan’s generation R34 GT-R takes a special place among amateurs of cars and collectors. Their value is nowadays also increasing, and in the period from 1999 to 2002, when produced, in addition to the “classic” versions, some special series with a limited number of copies were produced. The most valuable version is the GT-R Nismo Z-Tune, which is worth over 500 thousand euros in its preserved state, and the step below is the version of V-Spec II Nür Nismo R-Tune. 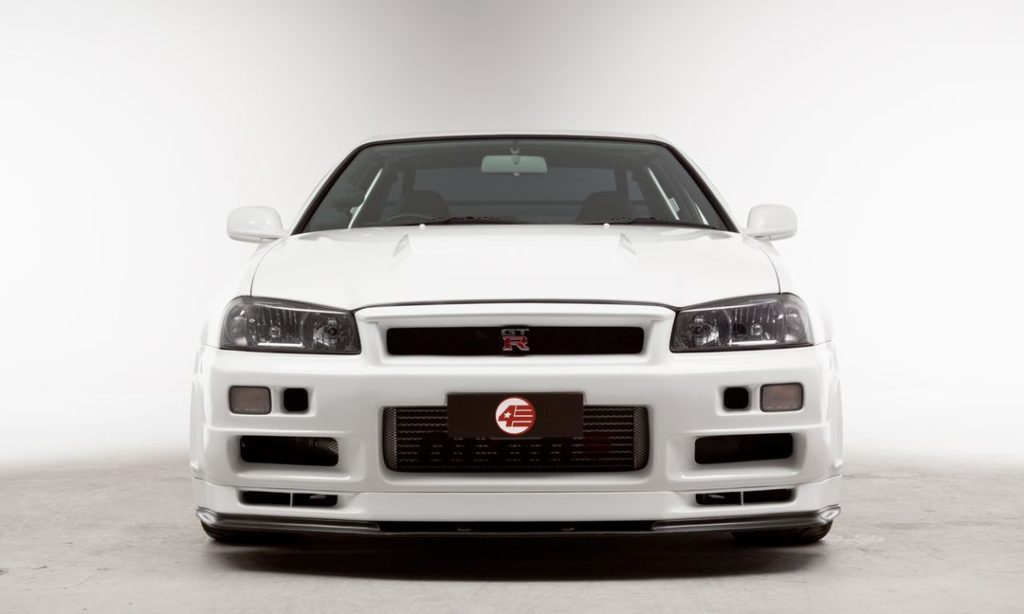 What’s the exact version? Let’s start: In late 2001, a Japanese manufacturer offered the V-Spec II Nür version to customers, which was limited to 718 copies. However, it was not enough for some owners, so we did not offer a tune in the value of 34 thousand euros. It is alleged that 25 owners opted for this option, which means that today this is a very rare specimen. 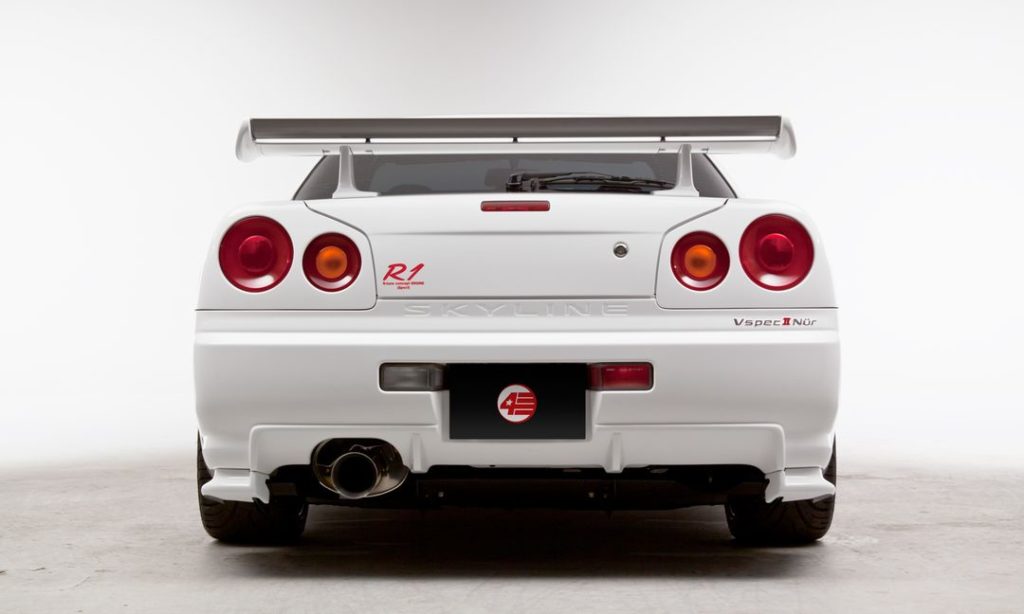 Power is increased to 450 hp, which allows it to accelerate to a hundred of only 4 seconds, and there are also visual enhancements that make it clear that it’s a special model.A concrete copy is currently being sold in the United Kingdom, with a figure of only 32,000 kilometers on the dial. Naturally, due to all this, the price is not small, so the interested buyers will have to pay 210 thousand euros without taxes. However, due to the rarity of this model, we believe that this is a good investment that will bring an abundance of driving fun with the future owner.