Volkswagen has officially confirmed today that it will hold the premiere of the long-announced Golf 8 this month.

More specifically, the promotion was announced on October 24th at the special event “Life Happens with a Golf” in Wolfsburg, Germany.
In terms of the appearance of the exterior, there is no need to spend too much words, since no drastic differences could be expected here compared to the established company design vocabulary. Volkswagen plays it safe and there simply cannot be any experiments.

It should be mentioned here that there will no longer be a three-door version in the range, while the Caravan Golf 8 Variant will appear at the end of 2020 (and with about 50mm longer wheelbase compared to the current model).

As for the engine, 1.0 liter three-cylinder, 1.5 and 2.0 liter four-cylinder, as well as 2.0 liter diesel in multiple versions are expected for gasoline. There is also a 1.5 liter TGI Here is a natural gas powered version.

The all-electric version of the Golf will be gone as the new Volkswagen ID.3 electric hatchback will take its place.

On the other hand, the hybrid offering will include the Mild Hybrid (with 12-volt and 48-volt electrical system) and the Plug-in Hybrid variant (the latter with 1.5-liter petrol and electric motor with a total of 150 kW / 204 hp, as well as autonomy at current of about 65 km).

Offered from 2020 will be a sporty Golf GTI with a 2.0 liter turbo petrol and about 250hp, as well as a Golf R that will have more than 300hp. The Golf R will not have Drift mode and all-wheel steering as announced by the factory. 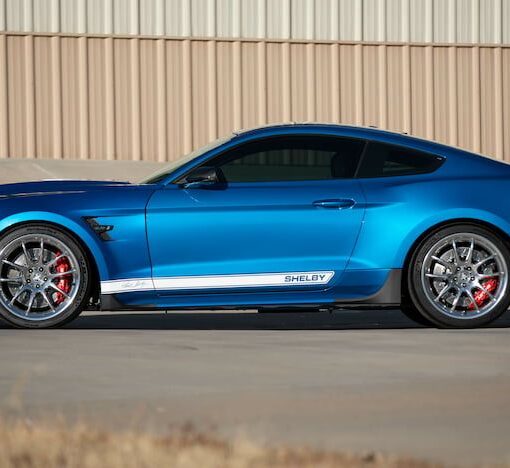 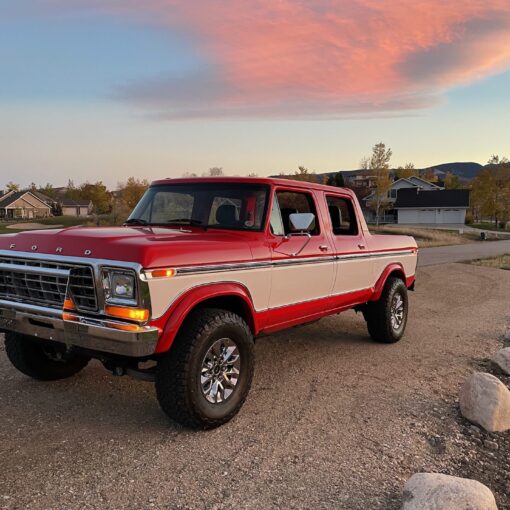 Supercharged Bronco-Style Ford F-150 SVT Raptor is up for auction now on Bring a Trailer (CURRENT BID: $140,000) This Bronco-style truck is […] 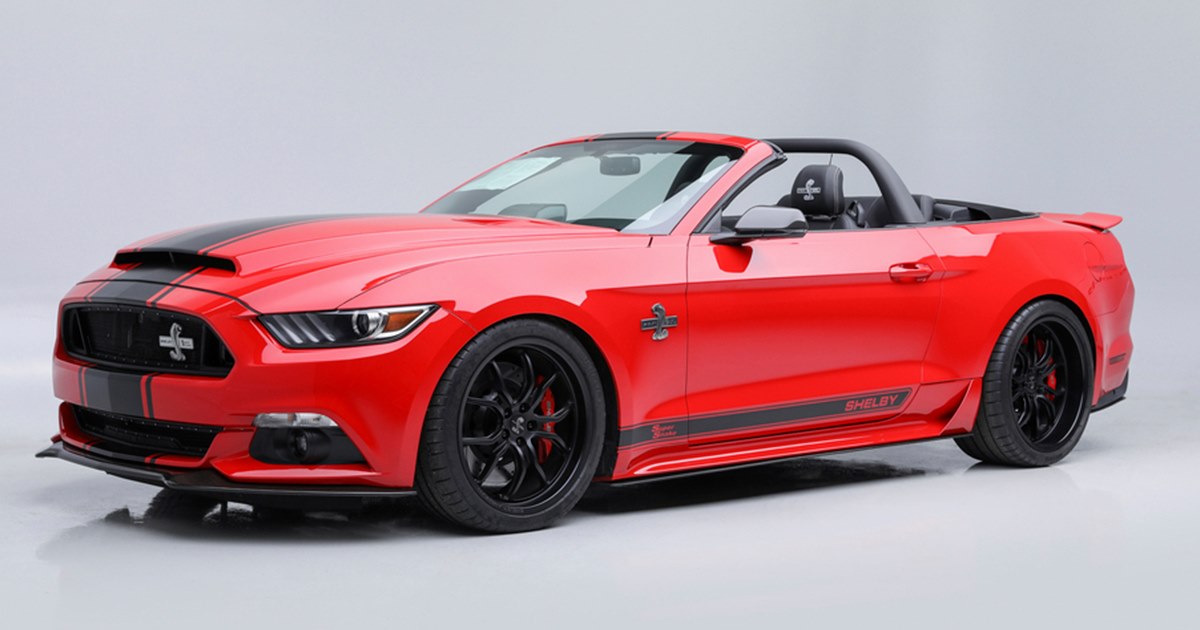 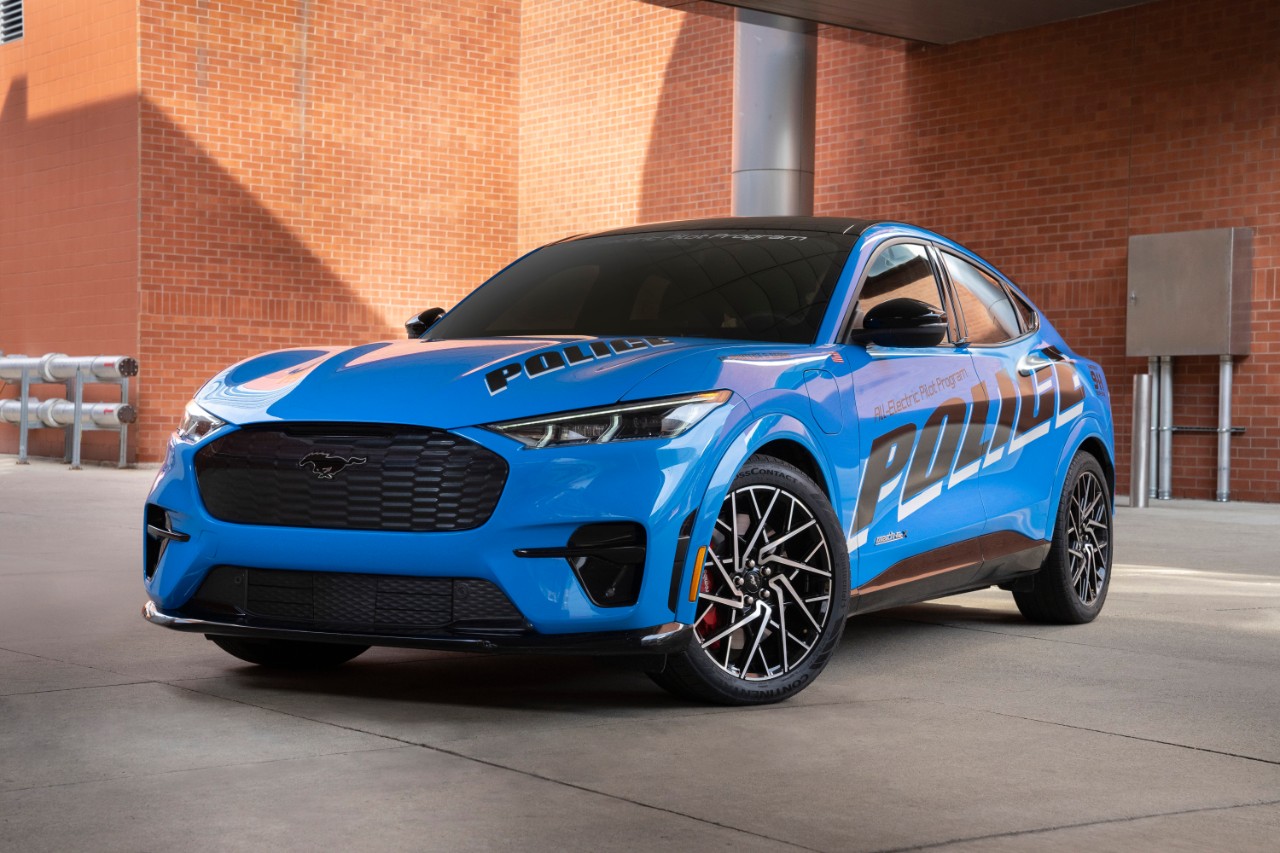