If it is to be trusted with the latest information on the 5thGenRams forum, the FCA truck will receive two new variants, both with large V8 units, Rebel TR and TRX.

The weaker of these two variants will be named Rebel TR. It is said that this model will have a new version of the Hemi V8 engine of 6.4 liter capacity, which is named Banshee. The version of this aggregate that will be found in the mentioned model will be atmospheric, and will have a working volume of seven liters, and will, apparently, produce 520 horsepower and 712 Nm of torque.

A more powerful version will be named Rebel TRX, and underneath its hood will find the same Hellcat aggregate as in the Charger and Challenger models. It’s a V8 engine with a 6.2 liter capacity compressor, which develops 707 horsepower and 881 Nm of torque.

If your TRX tag sounds familiar to you, this is because a few years ago, the FCA Group presented a fare sample of a truck with that name. The Ram Rebel TRX concept (in the photos above the text) was owned by the Hellcat aggregate that produced 575 horsepower. As much as horsepower will produce a serial version of this model, this number will surely be higher than the one developed by the Ford F-150 Raptor and other competitors.

GM currently offers Z71 and AT4 off-road versions of the new generation Chevy Silverado and GMC Sierra. However, the strongest aggregate in the offer is the V8 6.2 liter capacity which develops 420 horsepower and 624 Nm of torque.

Toyota has recently introduced the TRD Pro version of the Tundra, however, the V8 engine of 5.8 liter capacity, which develops 381 horsepower and 544 Nm of torque, is by far the strongest in this model. 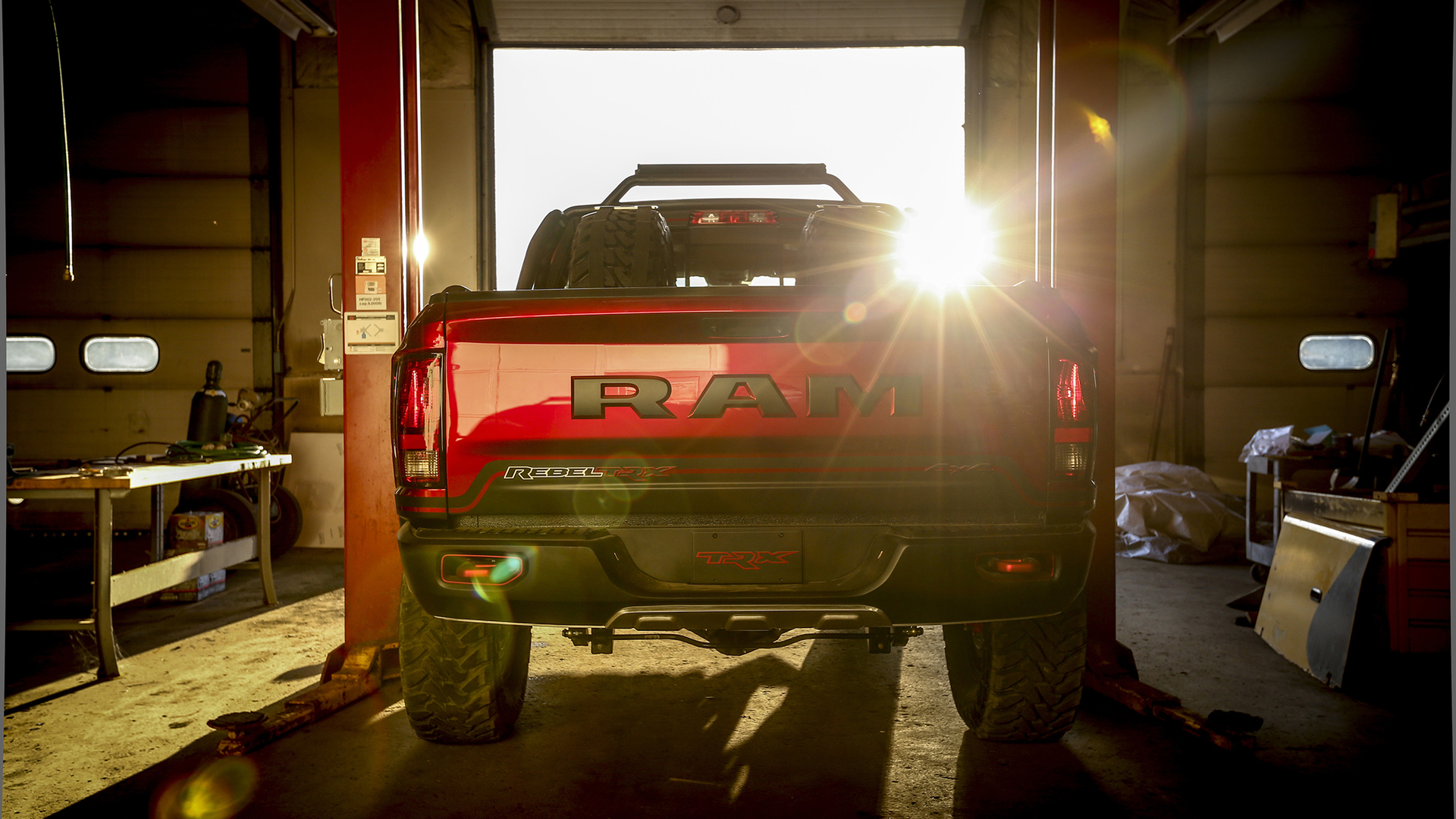