To celebrate winning three World Rally Championship constructors titles between 1995 and 1997, as well as their 40th anniversary as a company, Subaru introduced the now iconic 22B in 1998. Just 400 units were produced for the Japanese market, 16 were supplied to the UK, and 5 to Australia, bringing the total production to a mere 424 cars.

The 22B used the EJ22 engine, which meant that displacement was increased from 1994 cc to 2212cc. The car was painted in a unique shade of blue and sported the wide body shape of the Peter Stevens-designed WRC car. The car had a unique bonnet, front and rear wings, a WRC-inspired front bumper, and an adjustable rear wing. During assembly, a WRX Type R chassis was taken off the line and the wings were replaced with the 22B STI versions. Bilstein provided the suspension and the brakes used 4-pot front and 2-pot rear STI calipers painted in red. The wheels were increased in size to 17 inches and the clutch was upgraded to a twin-plate ceramic clutch. Rare Subaru Impreza 22B STi or sale on 4 Star Classics – Premium Classic and Sports Car Sales £99,995 ( US $129,610) . Source : 4 Star Classics – Premium Classic and Sports Car Sales 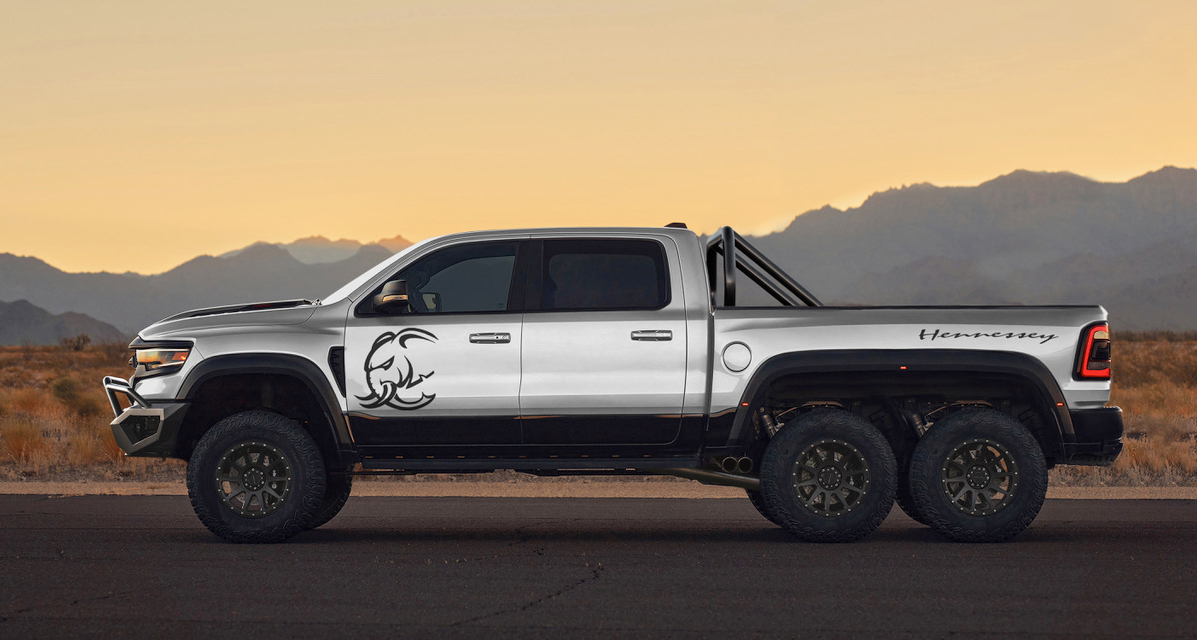 Innovative industry-exclusive program gives customers $10 per horsepower cash allowance toward the purchase of any 2019 Dodge Challenger, Dodge Charger or Dodge […] 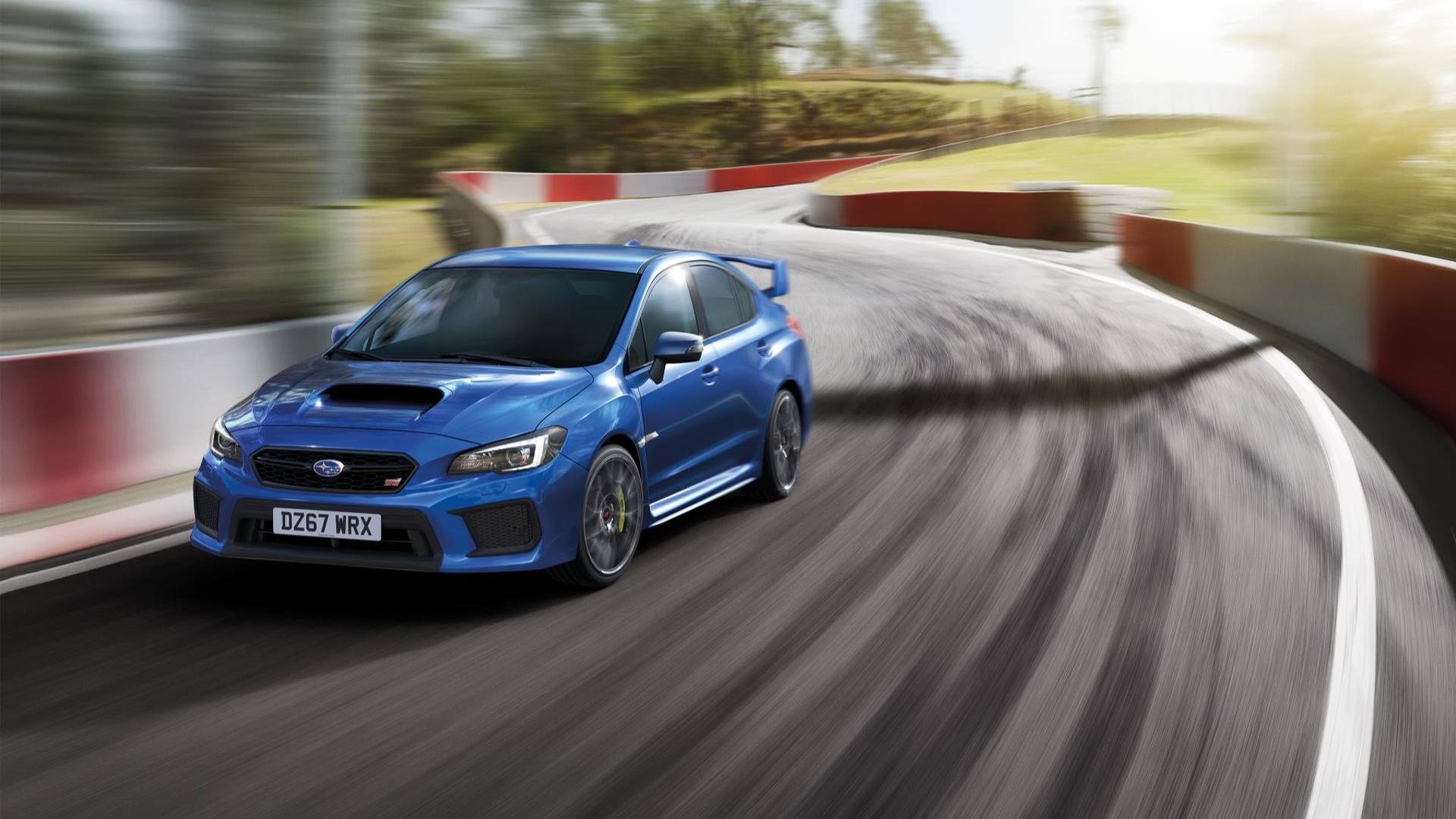 Subaru WRX STI Final Edition For UK Marks The End Of An Era WRX STI is the iconic Subaru model; the modern […] 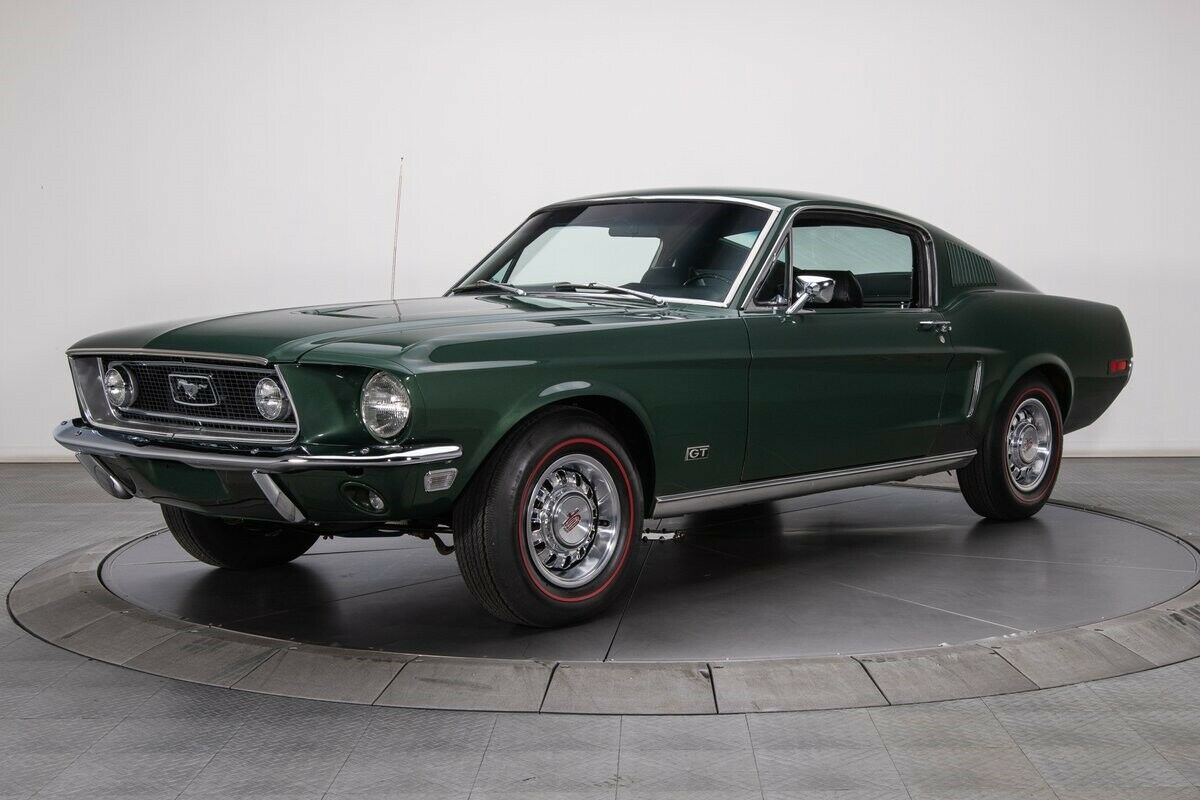