Red Bull has become the eighth team to announce the launch date of a new F1 car for 2022 which they named RB18, making them the first team to unveil the new generation car.

After breaking the years-long dominance of Lewis Hamilton and Mercedes last year, Red Bull wants to continue at the same pace this year and impose themselves in an era of new technical regulations and frozen engine development.

In a short video they posted on their social media, Red Bull announced that the new RB18 will be unveiled on February 9, the day before Aston Martin, which has so far been the first to unveil the new car.

Red Bull skipped the name RB17 with the name of the new car after they named last year’s car RB16B because of the large number of parts it shared with its predecessor RB16.

Red Bull, like six other teams besides Mercedes, Alfa Romeo and Haas, will keep the same driver line-up as last year with Verstappen and Perez, and this will be the first season to use engines bearing their name.

It is still Honda’s power unit with which they won the driver’s title last year, but after Honda’s withdrawal from Formula 1 at the end of last season, an agreement was reached to continue using their power units until the end of 2025.

But Honda will, contrary to the initial agreement, still continue to supply engines to Red Bull, which in 2026 will be treated as a new engine manufacturer.

Golf R comes with up to 333 hp ! This has now betrayed a VW employee in a video by Sidney Hoffmann […]

The unique Golf R Hurricane with as much as 528 HP is an internship project at Volkswagen, and it was created in […] 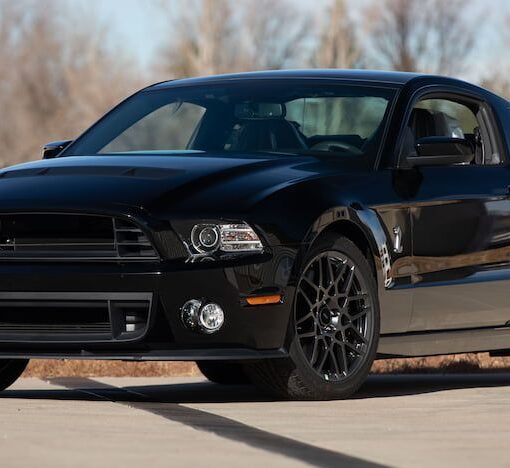