Rosberg: I would love to be replaced by Alonso 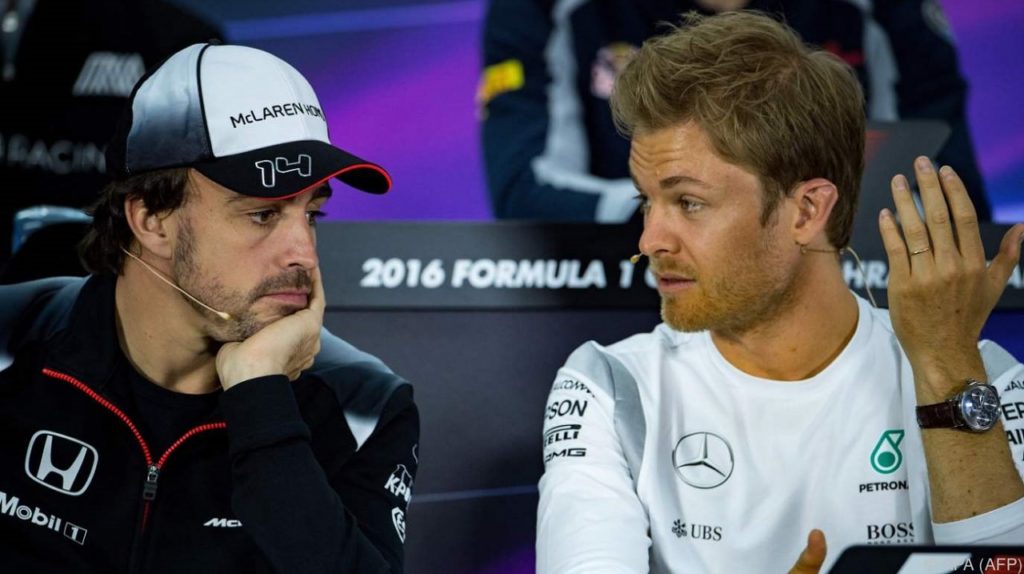 The actual F1 champion Nico Rosberg who is now retired, in an interview for Spanish Marca said that he would love Fernando Alonso to take his place in Mercedes instead of Valtteri Bottas because as a fan it would be interesting choice.
“Ok, because now I am only fan and viewer, it’s easy to give answer to such question. Everyone says Alonso so I say it too because there will flourish rival sparks between him and Hamilton”, says Rosberg.
“As a fan it would be interesting, but it would not be functional in the team. I think that Mercedes found perfect solution. Bottas is excellent and even if Hamilton is better and tough to be beaten, he proved that it is possible. I think that Bottas could reach pole position in Australia”, says Niko. 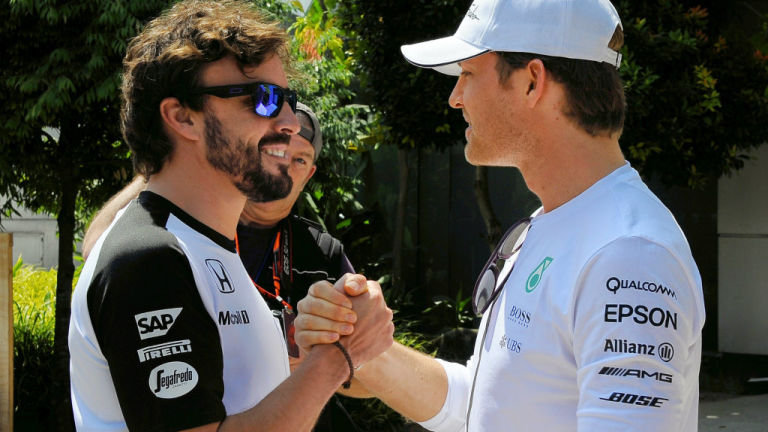 Rosberg also revealed the dissatisfaction of his former boss Niki Lauda because of his short career in Mercedes, which was a topic in the media only for a short time. According to his answer he seems a bit astonished by the people in Mercedes who are mad at him.
“Mad? No! They showed me a lot of respect and I appreciate that. With Lauda it was a bit complicated. Whatever he may look angry in the eyes of the media, he never showed that to me. He said to me that he “puts hat down” for my decisions and he is full of support after 3 years of great cooperation”, concluded Rosberg. 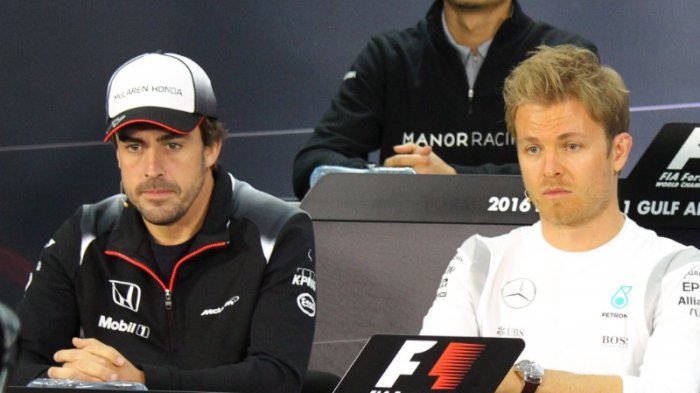 Mercedes : From Belgian Grand Prix we go on to win every race

Hamilton wants to end his career while he still has speed