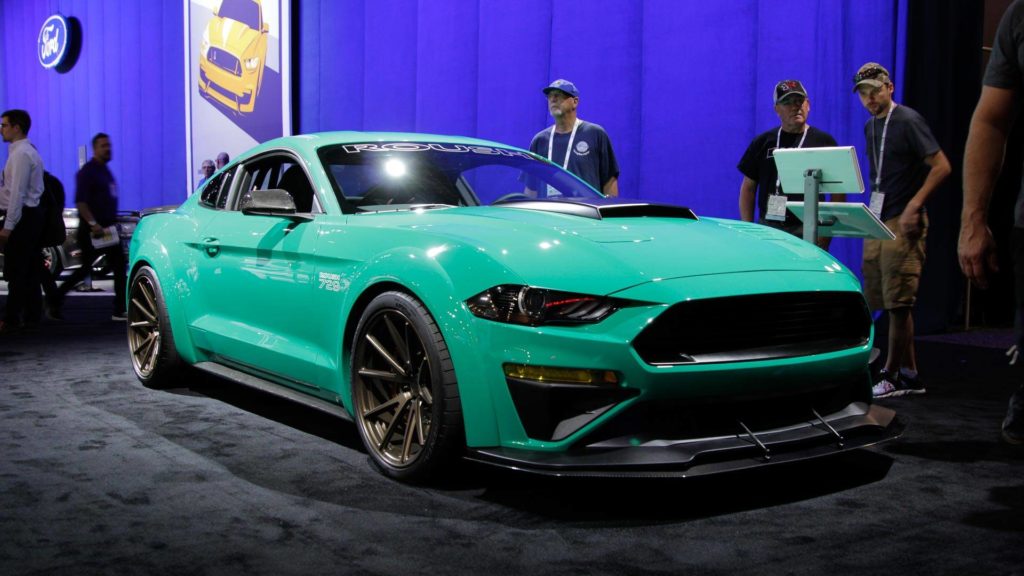 ROUSH Performance is excited and pleased to introduce its 2017 SEMA concept build: The 2018 ROUSH 729. The ROUSH 729 is a custom-built one-of-a-kind ROUSH supercharged wide-body Mustang, built to pay tribute to Ford’s historic 1970 Boss 429. It will be on display at Ford’s Main Stage for the entirety of the 2017 SEMA Show in Las Vegas, Nevada. 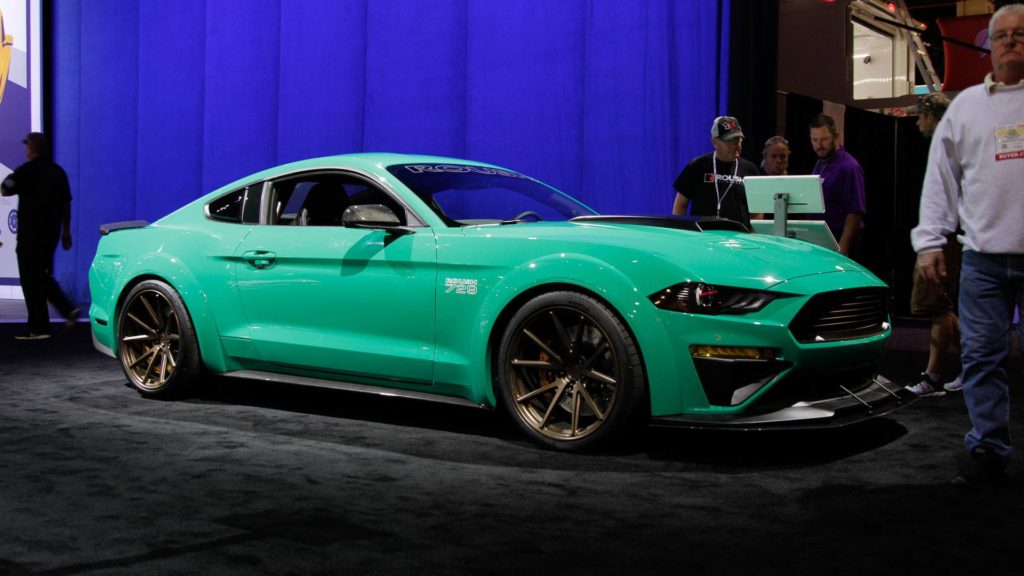 Airflow to the ROUSH 729’s engine is provided through a functional hood scoop with ROUSH “Air Gobbler” ram air induction system and ROUSH Cold Air Intake, while the innovative and patented ROUSH Active Quad-Tip Exhaust system allows the driver to tune the sound of the ROUSH 729 to their preference. 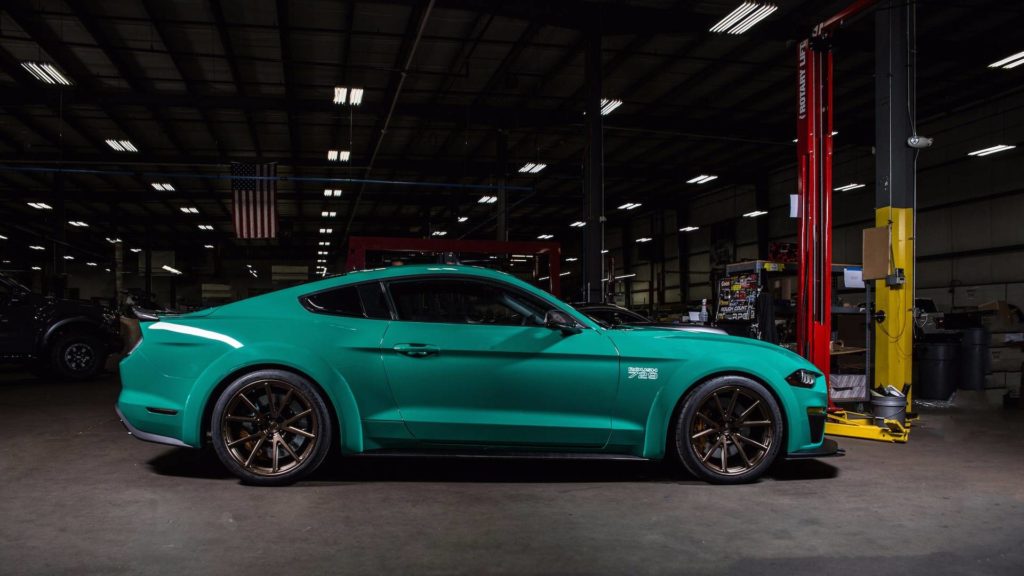 Though the ROUSH 729 is a tremendously customized build, it features many of the same appearance upgrades that you will find on production 2018 ROUSH Mustangs, including its upper and lower grilles and rear blackout panel. It has also been fitted with several carbon fiber body components developed with Anderson Composites, including a front splitter, rear aerofoils, side rockers, a spoiler, and mirror caps.